Disruption via technology for a fillip to Indian Agriculture 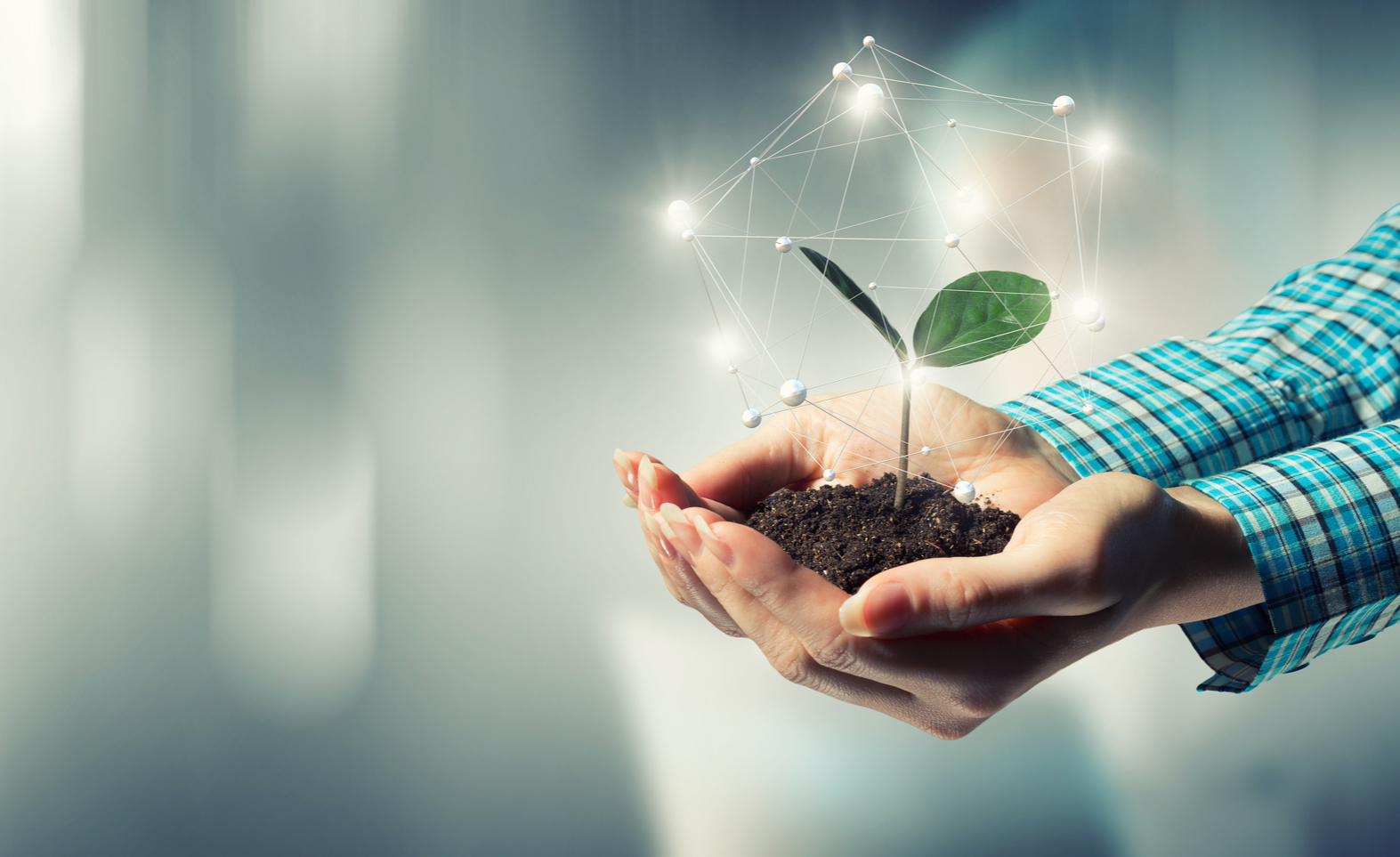 Home » News » Disruption via technology for a fillip to Indian Agriculture

According to the report “Indian Agriculture: Ripe for Disruption” by global consulting firm Bain & Company, the Indian agricultural sector is standing at the brink of a disruption based on upcoming regulations and fresh investments. It is estimated that India’s agritech industry will witness significant investment and is projected to grow to US$ 30-35bn by the year 2025. Currently the country is set to adopt newer, techno-friendly methods of growing, processing, and selling of food. Precision agriculture, agritech services, biotech, marketplaces, farmer services platforms, monitoring and analytics, farm management, new farming models and sustainability will unsettle traditional agriculture.

The report also highlighted the three bills which were passed in September 2020, which focus on reforms intended to encourage investment in direct farm purchases by corporates, the food production line and storage.

Playing a major role in the country’s economy, the agriculture sector contributes approximately 20% to the nation’s GDP. According to the Department for Promotion of Industry and Internal Trade (DPIIT), a cumulative FDI equity inflow of US$ 9.08bn was achieved between April 2000 and March 2019 in the agriculture sector alone. Between 2017 and 2020, investments in agritech have increased from US$ 91mn to US$ 329mn at a CAGR of 53%. . That being said, the sector has its own share of challenges, with inadequate capital inflow and operational divides being the most critical ones. To deal with this, stakeholders have introduced interventions in the form of agricultural technology start-ups, better known as agritech start-ups.

With the Government of India providing strong impetus to the sector, agritech is now uniquely poised for disruption via technology. Initiatives like Agricultural Technology Management Agency (ATMA) in addition to other schemes like PM-KISAN, PM-ASHA and PM-KMY have been pivotal in the upliftment of farmers and benefiting other stakeholders. Agritech start-ups are playing a pivotal role in helping farmers by digitising the entire supply chain with use of new technologies such as artificial intelligence, internet of things, Big Data analytics etc. The transparency and operational efficiencies being introduced and implemented are transforming India’s agricultural landscape. According to the Bain report, significant evolution is happening in the sector, and this encourages companies to invest and build capabilities to exploit any futuristic opportunity.