Direct tax collections up by 31% in FY23: Finance Ministry

The growth in revenues will be driven by higher demand for Business Process Management (BPM) services from global clients, over the coming years 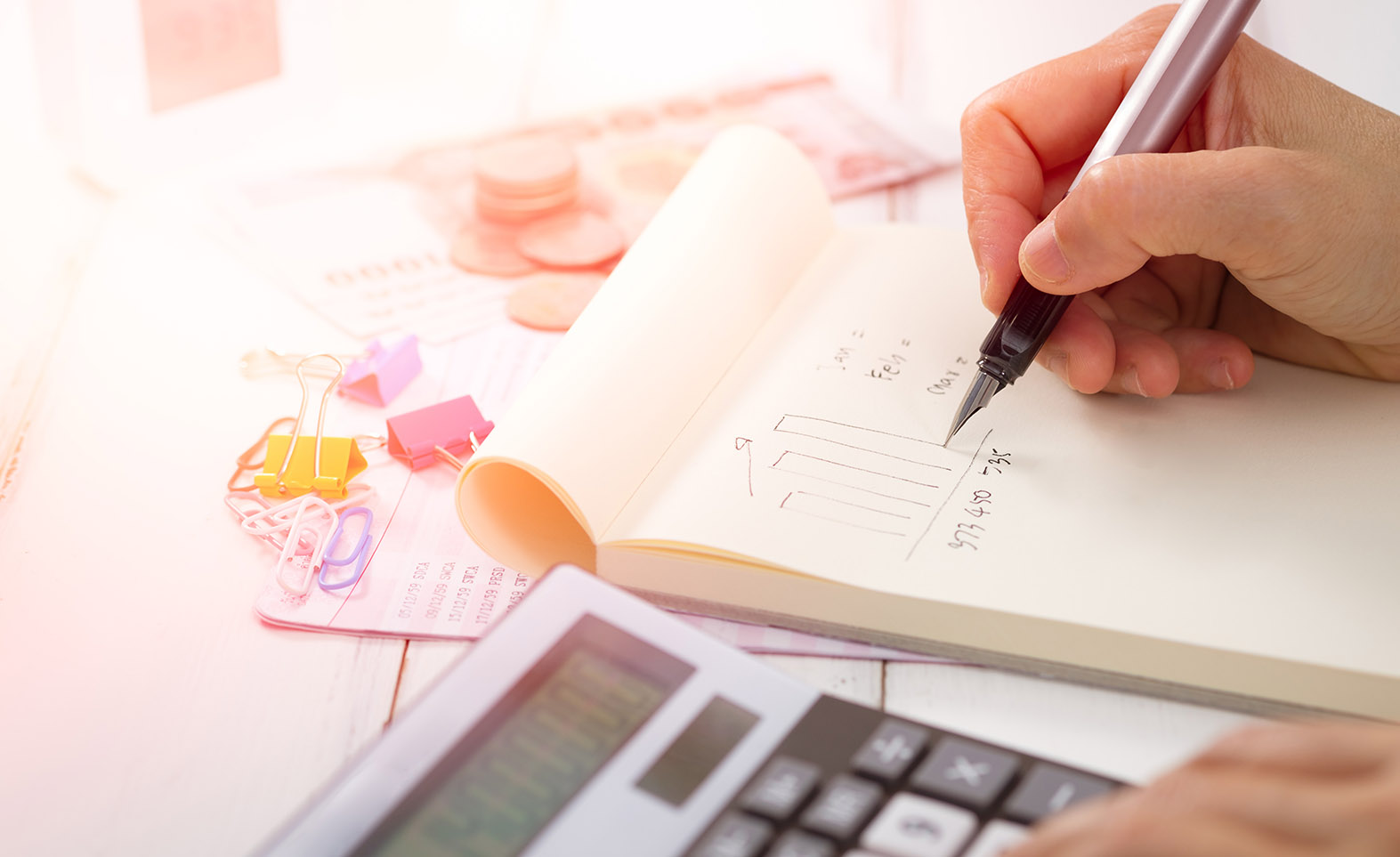 Gross direct tax collections have increased by 31% to INR 10.54 trillion in FY23, driven by the mop-up of personal income tax, according to a statement from the Ministry of Finance.

According to the report, direct taxes have reached 61.31% of the budget target for FY23. They stood at INR 8.71 trillion, including both personal and corporate taxes.

This is a positive development as tax collection is an indicator of economic activity in any country.