Digitalising Indian Ports with a US$ 43.8 billion assistance

To enable a digital ecosystem, an enterprise business system (EBS) is being implemented at 5 major ports, as stated by the Ministry of Ports, Shipping and Waterways.

To digitalise the ecosystem a Port Community System has been started to ensure smooth flow between stakeholders.

Under the NIP 58 projects costing US$ 6.8 billion for infrastructure growth at major ports by 2025 have been planned. 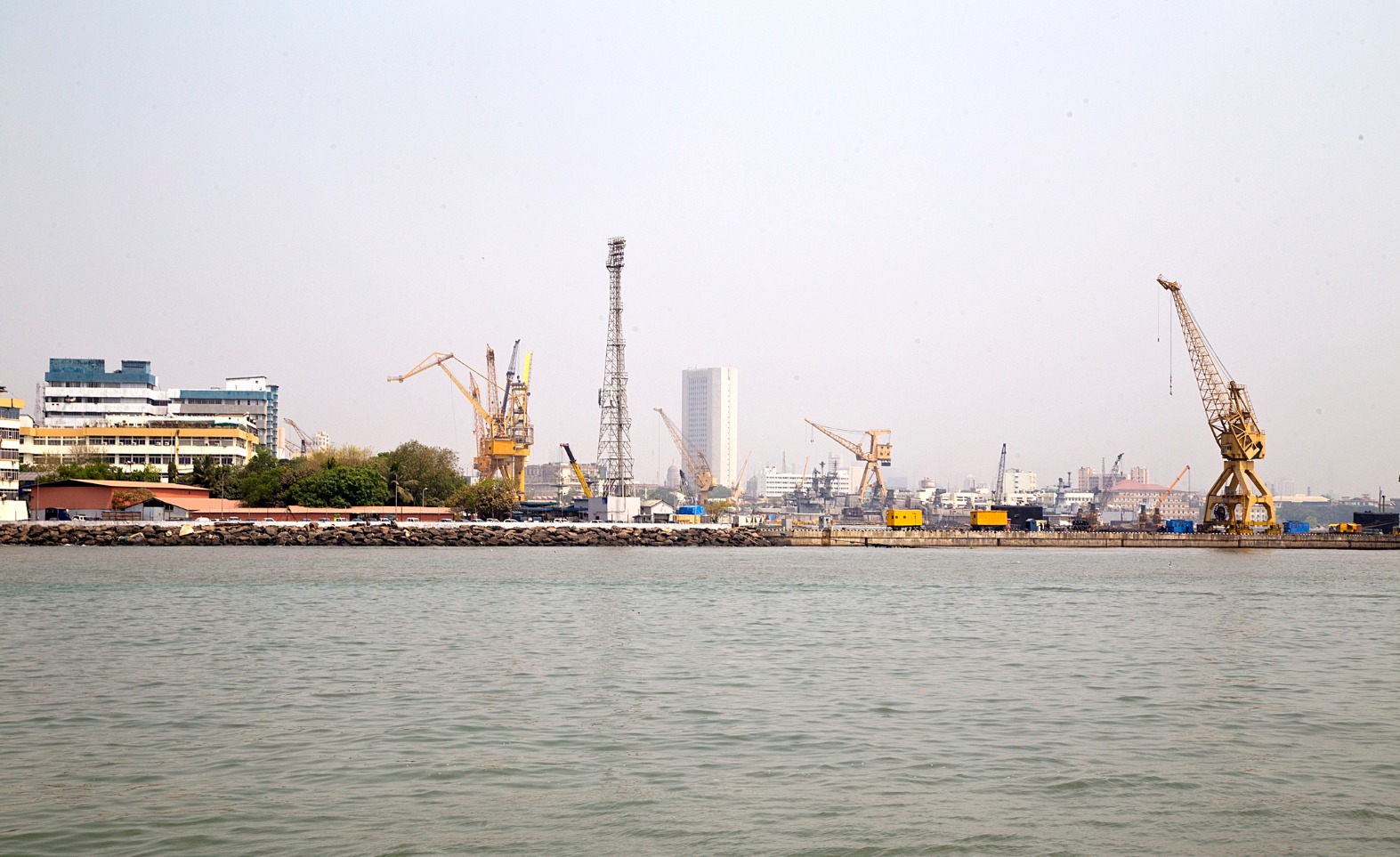 Home » News » Digitalising Indian Ports with a US$ 43.8 billion assistance

In an effort to adopt the best international proceedings, keeping its domestic requirements intact, the Government of India has implemented a US$ 43.8 million project for 5 major ports; Mumbai, Chennai, Deendayal, Paradip, and Kolkata; with an aim of providing a digital ecosystem to these five ports. To achieve the same, around 2,474 processes were justified, and 162 processes were finalised. In addition, a centralised web-based Port Community System (PCS) has been started across all major ports which enables harmonious data flow between various stakeholders. Electronic Delivery Order (E-DO), along with e-invoicing and e-payment through this PCS has become imperative, thereby ensuring a paperless flow. The major ports in the country have an installed capacity of 1,534.91 MTPA (million tonnes per annum) as of March 2020 and handled a traffic of 704.92 MT during 2019-20.

In recent times the Government of India has encouraged modernisation, mechanisation and digitalisation of the ports, enabling a number of Ease of Doing Business initiatives. The aforesaid revamped PCS shall connect and provide direct port delivery and entry, radio frequency identification-based systems for gate automation, web-based e-forms, digitalisation of land records and launch of a single-window interface for promoting trade. Supporting India in her journey of becoming a US$ 5 trillion economy, the Ministry of Ports, Shipping, and Waterways has been involved in 58 different projects costing US$ 6.8 billion as part of the National Infrastructure Pipeline (NIP) for growth and development at major ports up to FY 2025.

Seaports are considered the gateways for international trade and play a key role in any country’s economy. Under the aegis of Hon’ble PM Narendra Modi’s mantra of ‘ports for prosperity’ significant measures and initiatives are being taken  to promote the ports sector in India.