About 62.4 million jobs were generated during the period

The digitally dependent economy was around 22.4% of the overall economy in 2019 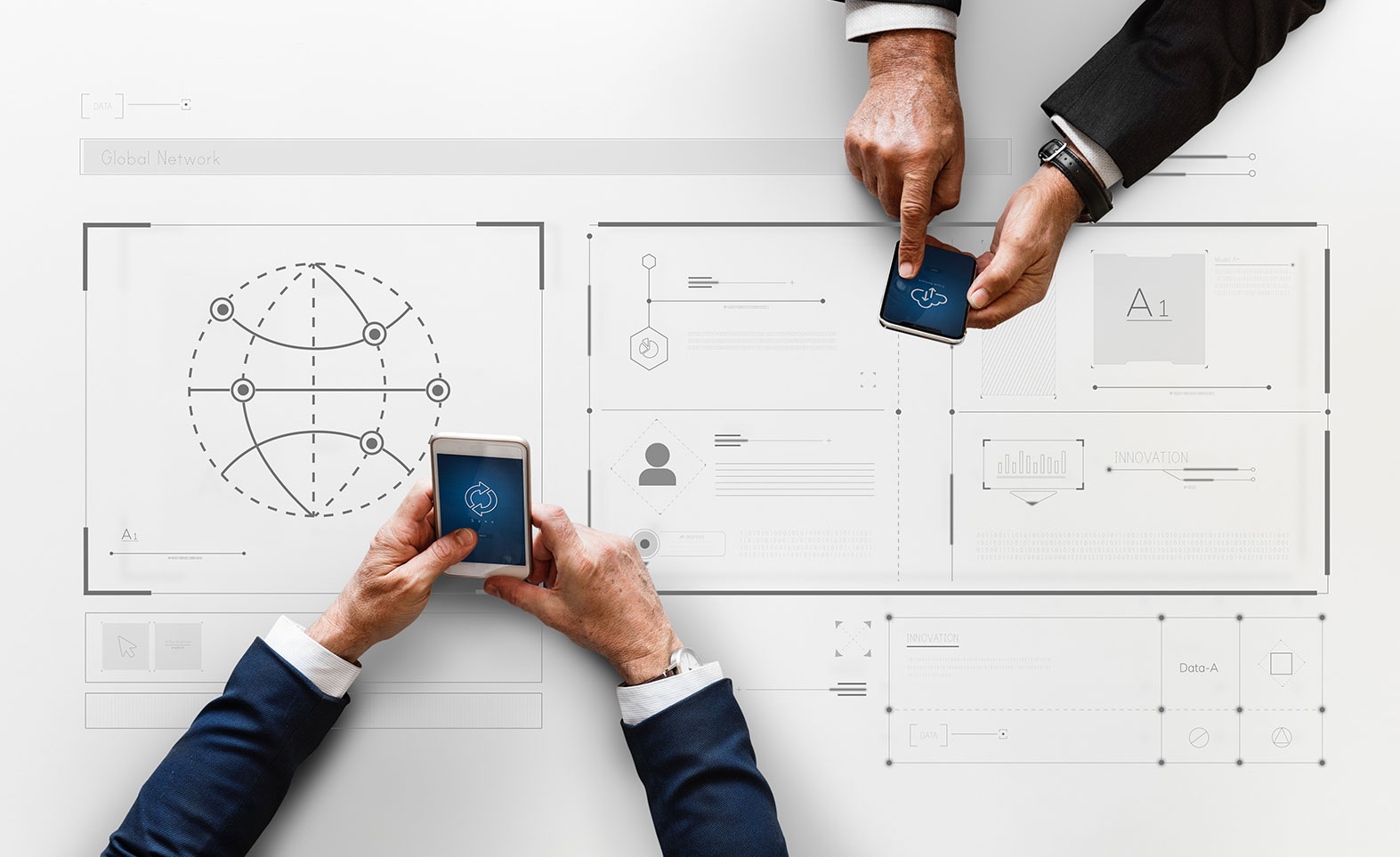 India’s digital economy grew 2.4 times faster between 2014 and 2019 generating about 62.4 million jobs during the period, according to a report from the Reserve Bank of India (RBI).

According to media reports, the core digital economy prominently acts as a supplier of value-added to the non-digital sectors because the forward linkages are stronger than the backward linkages. The digitally dependent economy was around 22.4% of the overall economy in 2019.

Construction, renting of machinery & equipment, food beverages & tobacco, textiles & textile products, and electrical & optical equipment are the industries with the highest forward linkages from the aggregate core digital economy in 2019.