The visit of Shri Dharmendra Pradhan, Minister of Petroleum and Natural Gas & Steel, to the Sakhalin oil fields in Russia follows concerted endeavors by the Prime Minister of India to deepen energy ties between the two nations

Minister Pradhan visited the Sakhalin oilfields and Krechet, an onshore rig with the capacity to drill upto 14 km in horizontal drilling 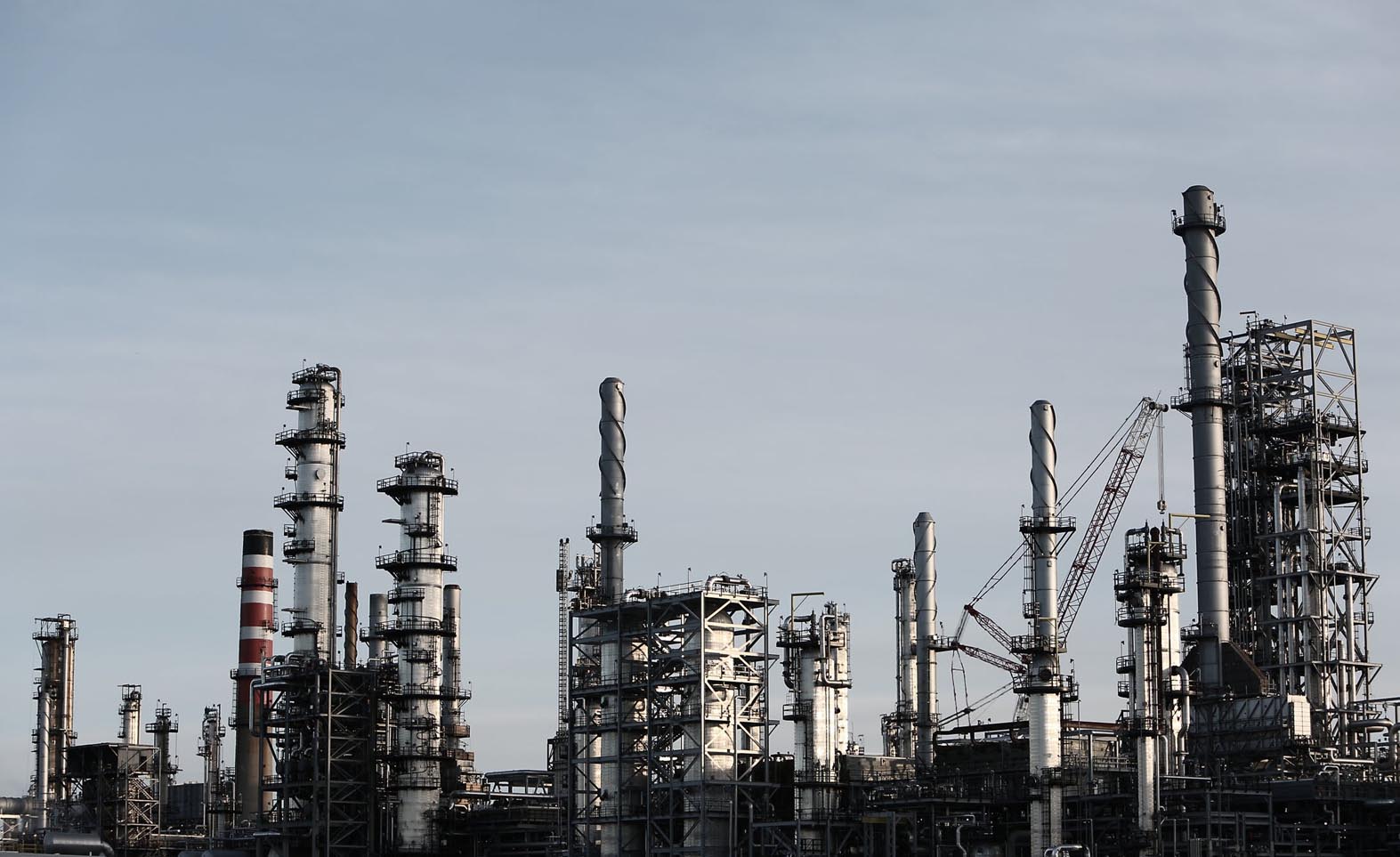 Shri Dharmendra Pradhan, Minister of Petroleum and Natural Gas & Steel, visited the Sakhalin Oil Fields and an onshore oil rig named ‘Krechet’ in Vladivostok, Russia, on October 24, 2019. As part of the visit, Shri Pradhan witnessed the processing facilities at the Sakhalin field and the oil rig which has a drilling capacity of 14 km in horizontal drilling. The visit will also witnessed the signing of a preliminary deal between Engineers India Limited (EIL), a venture by the Ministry of Petroleum & Natural Gas,  and the Russian National Chambers of Engineers. The minister later stated that the visit was part of the former Prime Minister of India, Atal Bihari Vajpayee’s vision to forge strong energy ties between the two nations.

The Sakhalin I Consortium, a key oil project based in the Sakhalin islands of Russia is one of India’s biggest overseas investments through ONGC Videsh, which has held a 20 per cent share in the project since 2001. This investment puts ONGC on the path towards becoming a major international player in the energy space. Meanwhile, bilateral ties between India and Russia in the energy space are set to be strengthened with a five year roadmap that will enable development of onshore and offshore oil resources in India and Russia. In fact, a roadmap charted during Prime Minister Shri Narendra Modi meeting with Russian President Vladimir Putin at Vladivostok in September aims to increase mutual trade to $ 30 billion by 2025.

PM Modi’s participation in the East Economic Forum (September 4th-5th) had deepened India’s historical ties with Russia by expanding the scope of investments in the Russian Far East territories.  On the bedrock of strong international and business relations, the Indo-Russian energy ties are expected to be deepened like never before.