Minister of Commerce and Industry Shri. Piyush Goyal, who launched the App through a video conference, emphasised on the major role of technological advancement in businesses and the growth of international trade.

The app aims to ease the processes of conducting businesses and enable instant access to information on the importers and exporters.

Features include24*7 virtual assistance for trade related queries, tracking of individual portfolios of applications and authorisations among others.

Shri Goyal lauded the efforts of the DGFT in the creation of the app and imbibing the PM’s vision of Atmanirbhar Bharat. 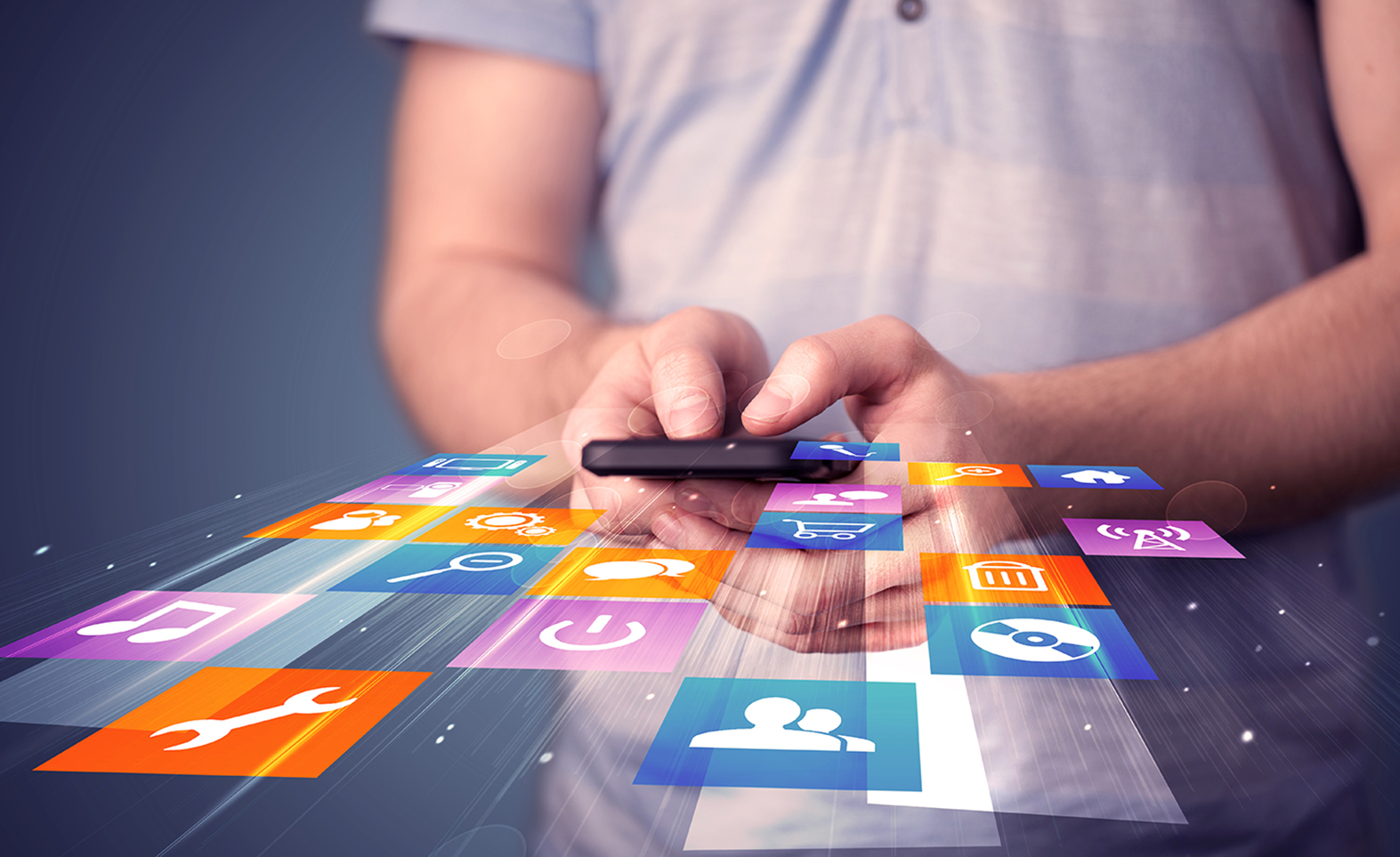 A mobile app by the Directorate General of Foreign Trade (DGFT) called “Trade Facilitation” was launched by the Minister of Commerce and Industry Shri. Piyush Goyal, on 12th April, 2021. The app aims to ease the processes of conducting businesses and enable instant access to information on the importers and exporters. The features of the app include real-time trade policy updates and event notifications, access to the trade dashboard anytime and anywhere, access to all services offered by DGFT, possibility of exploring item-wise export-import policy and statistics, 24*7 virtual assistance for trade related queries, tracking of individual portfolios of applications and authorizations, real-time alerts on status of applications, ability to raise and track help requests in real-time.

The minister Shri Piyush Goyal  spoke of the initiative being the result of the need to evolve to paperless, automated processing systems, simple procedures for trade players, online data exchange between departments and digital payments and acknowledgements, making simple trade-related processes less cumbersome and available with the touch of a button. This would ensure the ease of conducting businesses and the speedy growth in international trade. Shri. Goyal emphasised on the importance of tech-enabled governance in the post-Covid world and the key role that it would play in determining India’s growth and competitiveness. Stressing on how a single-window approach has enabled tech transformation of the delivery of services in India, the minister said that it enables the liberation of last-mile beneficiaries from location-based constraints. Cumulatively, the progress in technology supports the development of the economy and the bolstering of Indian firms in the competitive global market.

Commending the efforts of the DGFT, Shri Goyal brought to mention that it had imbibed the Prime Minister’s vision of minimising the intervention of the government, but rather maximising governance with regard to business in India, calling the app a “symbol of India’s idea of Atmanirbharta – Making governance easy, economical & accessible, as it symbolises shift in traditional thinking.” He also expressed his faith in a “mobile” India, which he believed would foster the building of a domestic industry that would be mindful of the quality and cost-competitive, in addition to creating international trade opportunities for MSMEs and foreign players. He also expressed his firm belief in its contribution to the export target of $USD 1 tn by 2025 and the GDP target of $USD 5 tn. The app, developed by Tata Consultancy Services in accordance with the directions of the DGFT, will be available on Android and iOS platforms along with the DGFT website, from where it can be downloaded.