The Directorate General of Foreign Trade (DGFT) has launched a call centre to address the queries of exporters and importers, as per an official announcement on June 24 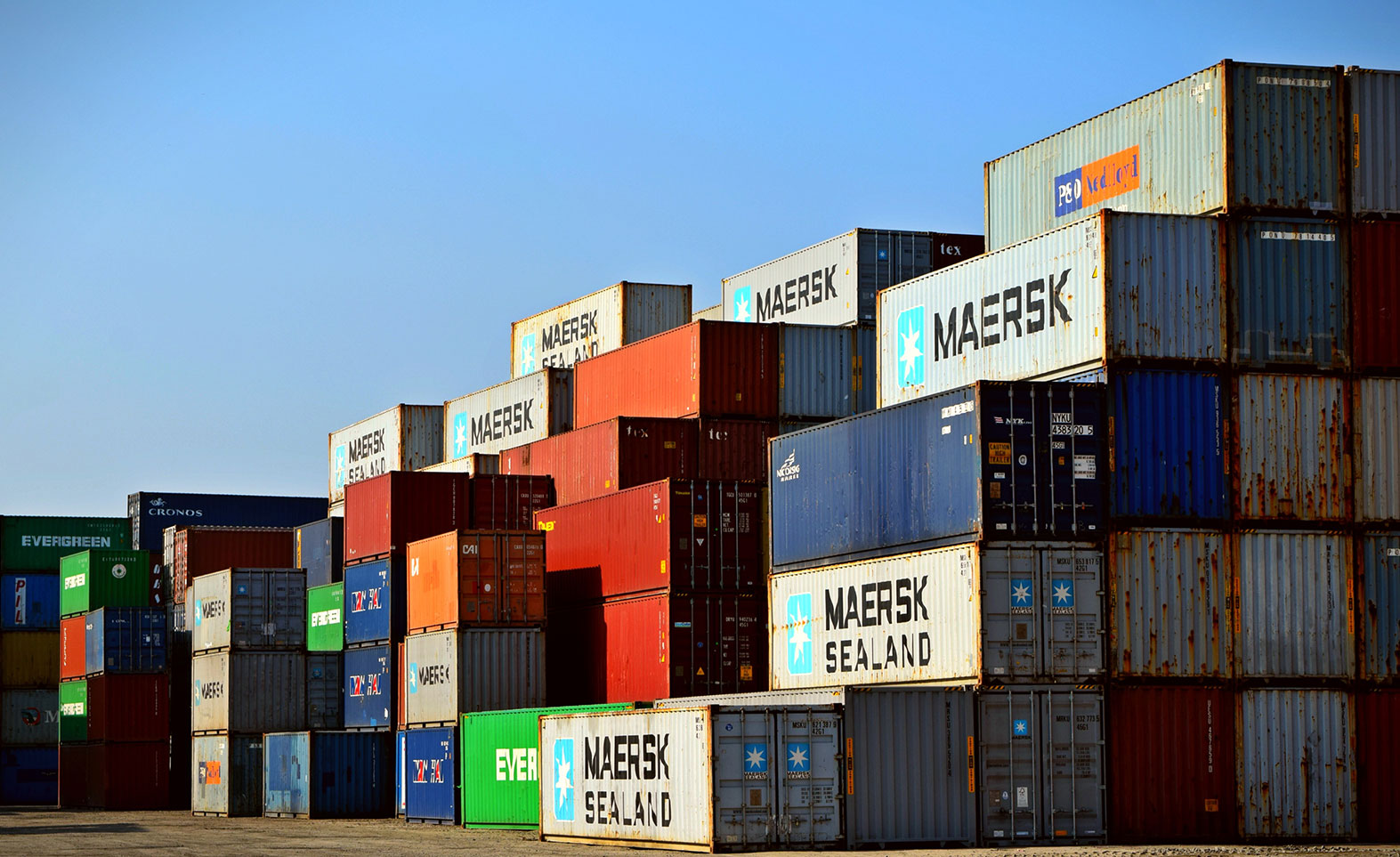 The Directorate General of Foreign Trade (DGFT) has launched a call centre to address the queries of exporters and importers, as per an official announcement on June 24. General information about foreign trade policy and international trade can also be obtained through the call centre. DGFT, a division of the Ministry of Commerce and Industry, is responsible for implementing India’s foreign trade policy with the objective of promoting exports. A specially trained dedicated team has been assigned for the call centre, set up by the Mumbai office of DGFT. The move is expected to bring considerable ease in trade activities.

India reported an 8 per cent year-on-year rise in overall exports covering merchandise and services units during fiscal 2018-19 to reach US$535.5 billion. The increase comes after the Ministry of Commerce and Industry focussed on nine different sectors, including pharmaceuticals, food processing and textiles, to boost export growth. Government of India has been targeting increased exports in engineering products, electronics, security and defence, pharmaceuticals, agricultural commodity and marine products, gems and jewellery, textiles, and leather. The ‘Make in India’ initiative has been instrumental in raising exports.

A minimum sectoral export growth of 16 per cent has been aimed via priority sector lending, improved promotions and infrastructure. The focus on the nine sectors was part of a broader strategy to double India’s exports by 2025. Export growth has been expedited by steps to tackle challenges in international trade uncertainties, difficulties in availability of credit, high logistics cost as well as productivity standards and qualities. DGFT has further simplified procedures under the Merchandise Exports from India Scheme (MEIS) to avail export incentives. India’s growing command in the global value chain has also helped.