The meet was attended by Union Minister of Commerce and Industry, Suresh Prabhu and WTO Director General, Roberto Azevedo 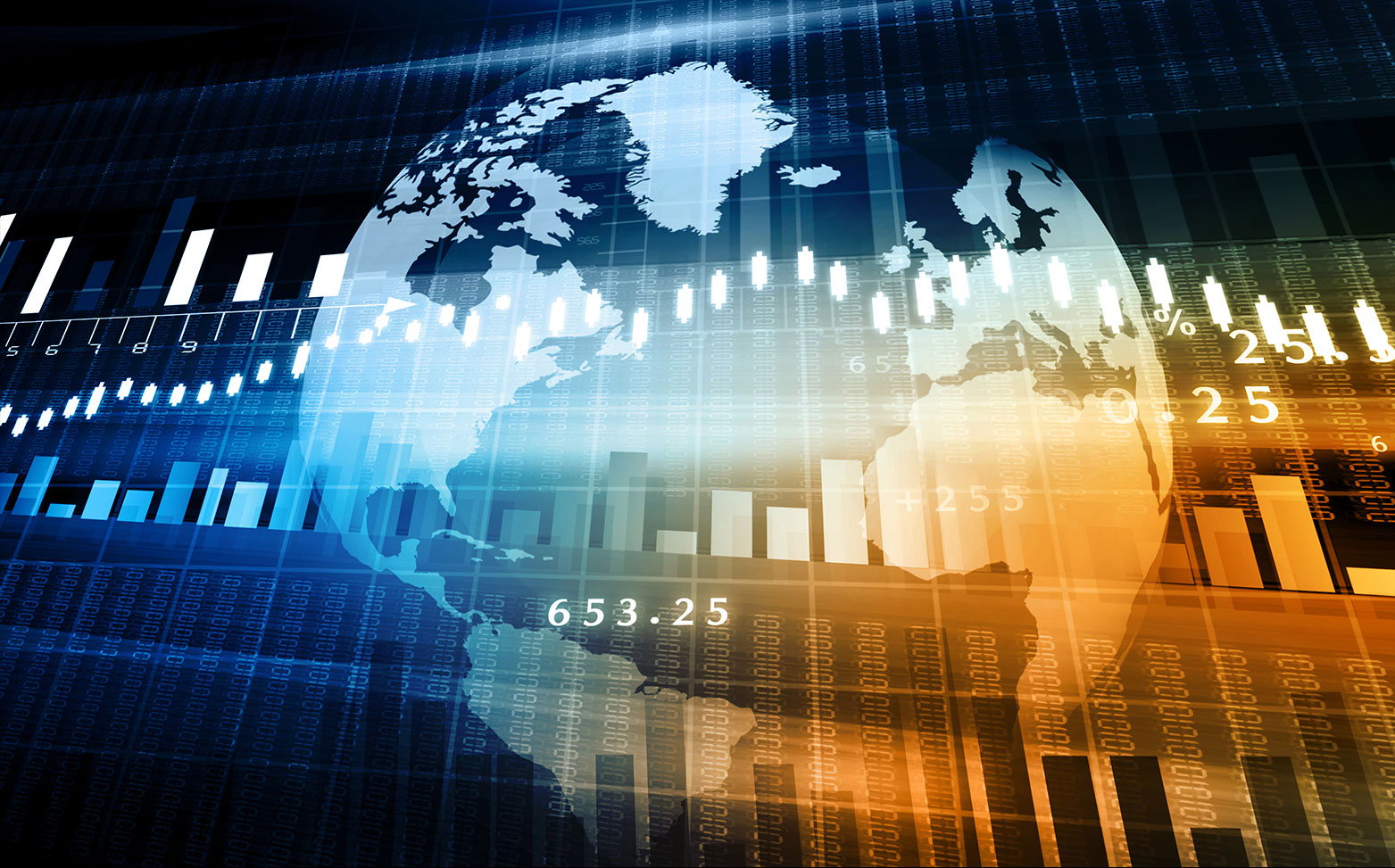 A WTO ministerial meeting of developing countries held in New Delhi over May 13-14 sought to explore ways to strengthen multilateral trading mechanisms. The event, hosted by India, was attended by senior officials and ministers from Egypt, Barbados, Central African Republic, Nigeria, Jamaica, Saudi Arabia, Malaysia, Bangladesh, China, Benin, Chad, Indonesia, Malawi, South Africa, Uganda, and Oman. The WTO member nations at the summit discussed the challenges confronting the rules-based multilateral trading system such as rising protectionism, difficulties with dispute settlements, deadlock in trade negotiations, among others. Developing nations are the worst affected by these gridlocks.

The participating nations urged all WTO nations to urgently fill vacancies in the Appellate Body to protect its relevance while continuing discussions on other issues relating to the dispute settlement mechanism. The dignitaries said that an inclusive multilateral trading system based on equality would ensure that all WTO members abide by WTO rules and abjure any form of protectionism. Abiding by the core principles of the multilateral trading system would help build trust among members that will open up enhanced trade opportunities. Beyond profits, efficient multilateral trade boosts inclusive, development-oriented goals of up-and-coming nations, which is a step towards building a prosperous future.

The ministerial meeting was addressed by the Union Minister of Commerce & Industry and Civil Aviation, Suresh Prabhu. The Director General of WTO, Roberto Azevedo, also attended the event. Mr Prabhu said that the New Delhi event aimed to facilitate a free and frank exchange of views on the challenges arising from suggestions on WTO reform, particularly for the developing countries. Mr Azevedo told the event that the reform process will mitigate the current crisis at WTO. The approach of the New Delhi meeting was to strengthen multilateralism and put in place a more inclusive decision-making process. Last year, India had held an informal WTO ministerial meet with over 50 participating nations.