India’s semiconductor R&D market is projected to reach US$52.6 billion in the next two years on the back of rising domestic demand. From developing software for chips to building a product-driven ecosystem, the future lies in design-led manufacturing

As the world’s second largest producer of mobile phones, the number of cellular phone devices assembled or made in India touched 225 million units in fiscal 2017-18 with valuation of around US$15.9 billion

The Indian Institute of Technology Hyderabad’s Fabless Chip Design Incubator (FabCI), first of its kind facility in India for grooming startups in chip design, is proof of the promises of the Indian semiconductor industry

Encouraged with indigenous capabilities, major global semiconductor players have established their research and development centres in India; India allow 100 per cent FDI under automatic route in the ESDM sector 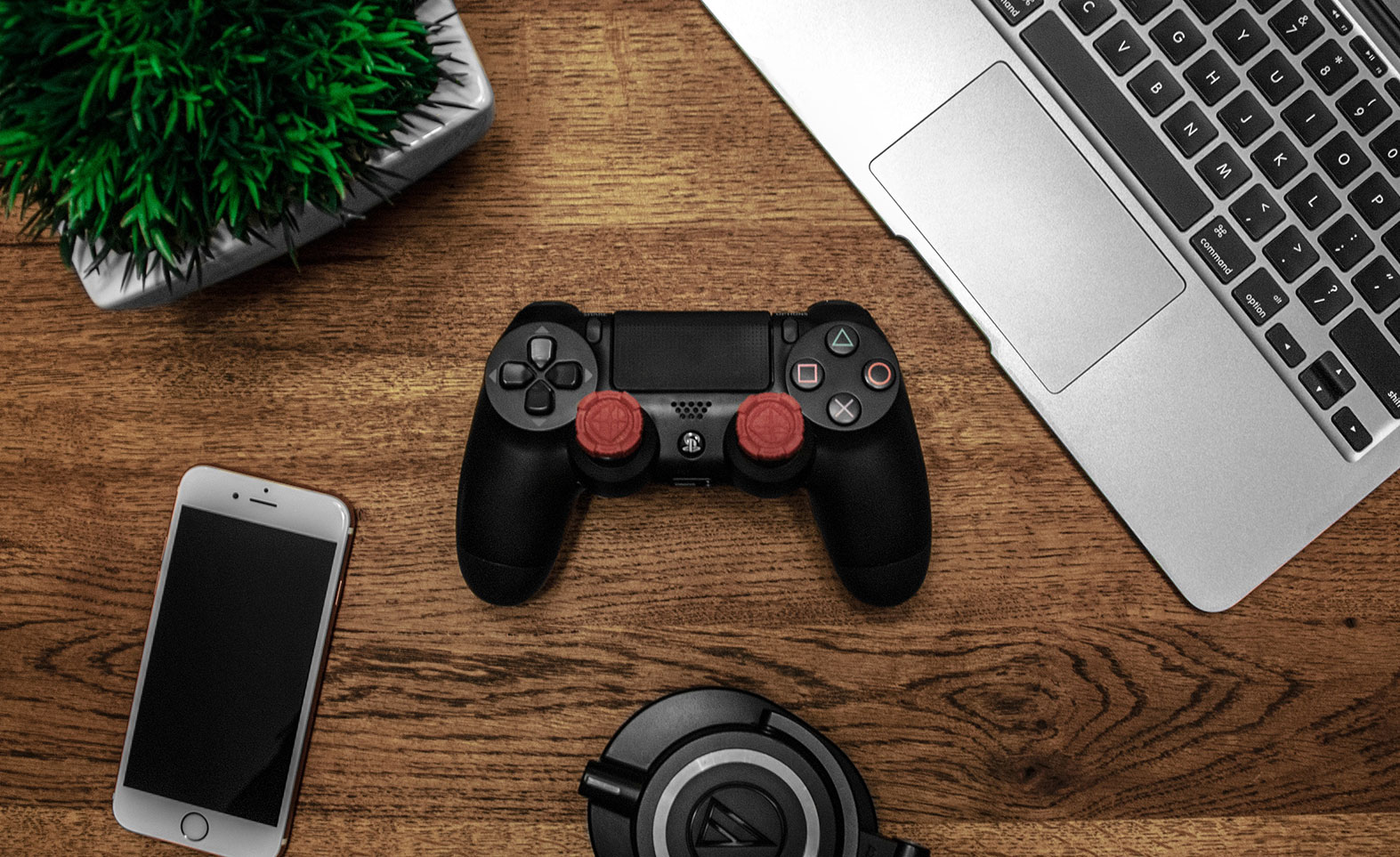 The Indian semiconductor industry is on a remarkable growth path. A growing number of domestic startups as well as global players are coming together to tap into the ever-growing demand in the mobile phone, television, set-top box (STB), LED lighting, automotive electronics and renewable energy sectors. According to the Indian Electronics and Semiconductor Association, the Indian Electronic System Design and Manufacturing (ESDM) market is expected to grow from US$76 billion in 2013 to US$400 billion by 2020. However, the production, experts estimate, will reach US$104 billion for the corresponding period, creating a US$296-billion-worth opportunity for sector players.

The vision is not just to cater to domestic demand, but also to transform India into an export hub. Today, new-age technologies  such as artificial intelligence (AI), machine learning (ML), Internet of Things (IoT), big data, robotics, blockchain and cloud computing are paving the way for a world that is more connected than ever before. The foundation of this new world lies in the semiconductor ecosystem that has the power to truly transform the way we live and work in the 21st century.

India’s semiconductor design market is projected to reach US$52.6 billion in the next two years rom US$14.5 billion in 2015 as per estimates by the Ministry of Electronics and Information Technology (MEITY) in India. There has been a steady growth in the demand and production of semiconductors in India, driven by increasing applications. Currently, the focus is on semiconductor IP designing, given the rising demand for modern chip designs and electronic devices. From developing software for chips to building a product-driven ecosystem, the future lies in design-led manufacturing.

Industry research has found that the share of mobile devices in semiconductor revenue is expected to grow from 35.4 per cent in 2013 to 50.7 per cent in 2020. As the world’s second largest producer of mobile phones, the number of cellular phone devices assembled or made in India had touched 225 million units valued at around US$15.9 billion in FY 2017-18. This is already growing at a fast pace with several foreign mobile brands such as Samsung expanding manufacturing in India.

Encouraged with indigenous capabilities, major global semiconductor players have established their research and development centres in India. Additionally, Indian Government’s ‘Digital India’ and ‘Make in India’ programmes have been instrumental in the resurgence of the Indian semiconductor industry. Besides, the decision to allow 100 per cent Foreign Direct Investment (FDI) under the automatic route in the ESDM sector has attracted global investors into the Indian market. Moreover, industry-friendly schemes such as Modified Special Incentive Package Scheme (M-SIPS), Electronic Manufacturing Clusters (EMC) and Electronic Development Fund (EDF) have succeeded in inviting more private players. Herein, the emphasis has been on boosting domestic production of electronic items and reducing dependence on imports.

In 2016, Next Orbit Ventures, selected as the ‘Daughter Fund’ under the Government’s Electronic Development Fund, had received funding from investors in the UAE for its US$750 million fund focused on the ESDM sector. This opened the door for partnerships and foreign technology-based venture capital investments in India. Similarly, the Electropreneur Park, under the aegis of Ministry of IT and Electronics, has contributed significantly to India’s ESDM growth story. Aimed at promoting indigenous electronics product designing and development in India, a joint venture by India Electronics and Semiconductor Association (IESA) and Software Technology Park of India (STPI), has been providing infrastructure facility for enterprises in the country through incubation services.

Growing domestic consumption of electronic goods and the strategic need for application of technology in education, defence and healthcare are driving the demand in the Indian ESDM market. These are exciting times for the industry. The Telangana government recently announced that US-based semiconductor-maker Micron Technology is investing more than US$41 million to set up a world-class facility in the state, while India’s largest startup incubation centre in Hubballi, Karnataka, is expected to house a range of prototyping facilities, including a fully operational ESDM centre.

Meanwhile, Infineon Technologies, a German semiconductor firm, has partnered with National Skill Development Corporation (NSDC) to impart training on chip technology. In the coming years, the focus will be on creating employment opportunities and decreasing dependence on imports. The time has come for India to leverage the rich talent pool, international collaborations, attractive ecosystem and proactive government policies to script the semiconductor success story.