The partnership will lead to the development of a 4-10 GW wind park on the Gulf of Mannar. 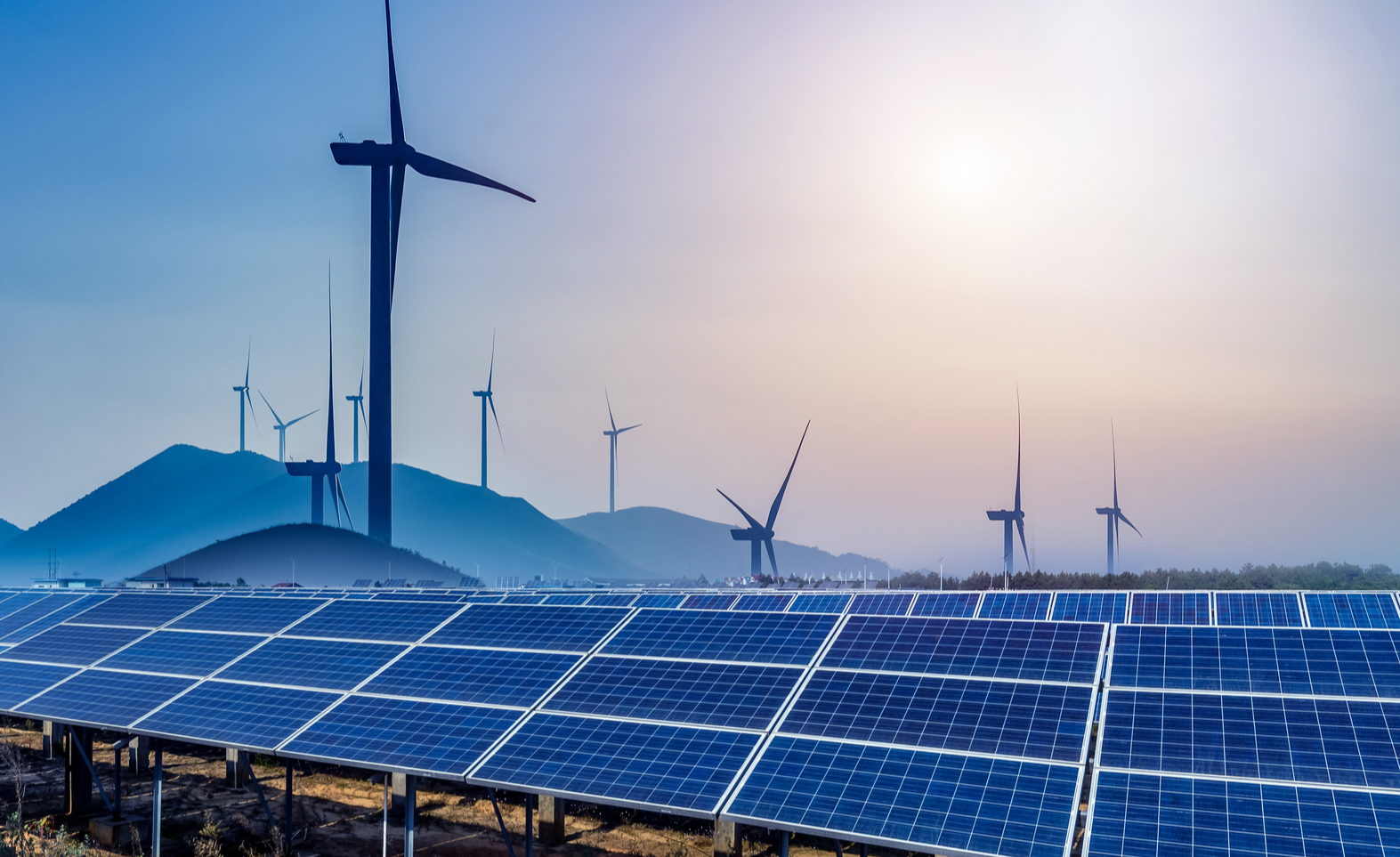 Following closely on the heels of the Indian Renewable Energy Development Agency Ltd. (IREDA) partnership with the Tamil Nadu Generation and Distribution Corporation (TANGEDCO), Chief Minister Sh MK Stalin met a team of green energy experts led by Mr Dan Jorgensen, Minister for Climate, Energy and Utilities for Denmark. The meeting which was held on Wednesday, September 08 culminated in the Danish stakeholders committing an investment of US$ 5-10 billion in Tamil Nadu’s renewable energy capabilities, and the development of a wind park in the Gulf of Mannar. The park is expected to help generate between 4-10 GW of energy.

Tamil Nadu and Denmark enjoy a vibrant partnership with investments amounting to US$ 751.72 million being made between 2003 and 2021. Companies including Danfoss, Vestas, FLAmidth and Maersk have set up operations in the State. At a national scale, Denmark has invested close US$ 1 billion with close to 200 companies operating out of India.

The TANGEDCO – IREDA Memorandum of Understanding (MoU) will see the IREDA mentoring TANGEDCO in multiple aspects including market instruments, finance models developed for the purpose of debt raising, pre-market surveys and underwriting for debt as well as roadshows to elicit investor interest. With 2031, as the target year, the State of Tamil Nadu will look to generate 25,000 MW of energy and reduce dependence on imported energy sources. Of this the State will look to generate 2,000 MW of energy through gas-based plants and 3,000 MW through hydroelectric projects.  August 2020 saw the State’s wind energy capacity increase to 79 million units, exhibiting a pattern of recovery from the June value of 27 million units. The installed wind energy capacity of Tamil Nadu rose to 8,500 MW to 8,468 MW from 2019 to 2020.