In the wake of COVID-19, millions of Indian students have moved to online modes of learning from physical classrooms.

Inclusion of new-age technologies like AI, ML, IoT, robotics, and automation will help in building the right skills for the future

In the Worldwide Educating for the Future Index (WEFFI) 2019, India had improved its previous position by five ranks.

India is the 3rd most AI-ready nation in the Asia Pacific, with NITI Aayog conducting R&D through a National AI Portal. 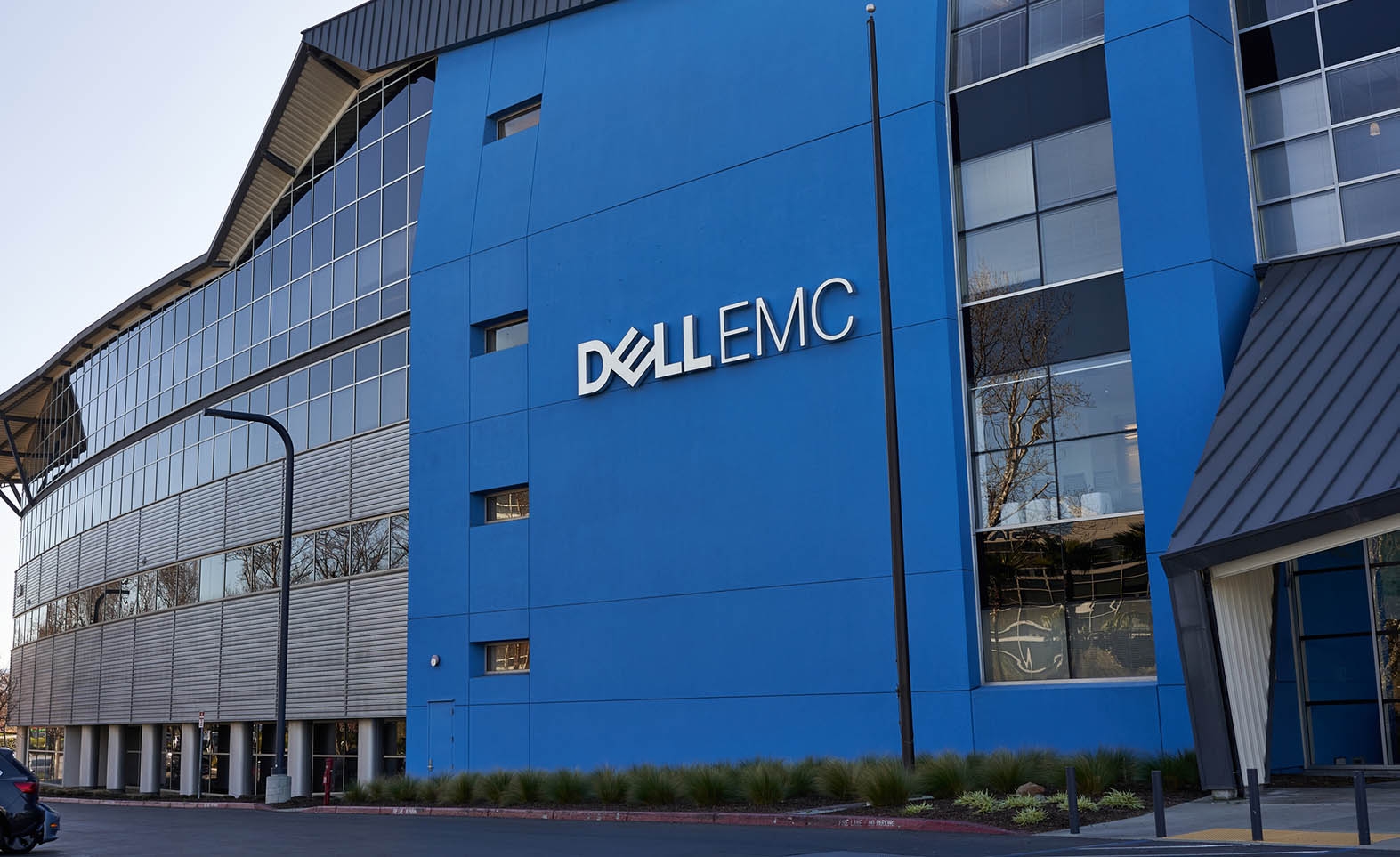 In the wake of COVID-19, millions of Indian students at all levels have moved to online modes of learning from physical classrooms. Following this, Dell Technologies has expressed interest to collaborate with the Indian Government as well as private institutions to build a technology-led education ecosystem that is geared to develop skills for the future workforce, as per news reports citing a company executive.

Alok Ohrie, President and Managing Director, Dell Technologies India, was quoted by LiveMint as saying, “Inclusion of new-age technologies like artificial intelligence (AI), machine learning (ML), internet of things (IoT), robotics, and automation will be very helpful in building the right skills for the future.”

In the Worldwide Educating for the Future Index (WEFFI) 2019, India has improved its previous position by five ranks. Moving beyond conventional skills and pedagogies, the index ranked each country’s education system on its ability to imbue students with skill-based education. The various criteria covered in the report included critical thinking, leadership, collaboration, problem-solving, creativity, and entrepreneurship, in addition to digital and technical skills.

At the same time, India has been found to be the 3rd most artificial intelligence (AI) ready nation in the Asia Pacific region, according to a 2019 report by Salesforce.com.

The Central Government’s policy think tank, the NITI Aayog, has taken up a national programme to conduct research and development in AI through a National Artificial Intelligence Portal. Niti Aayog has already tied up with technology majors to develop capacity in AI. Rising digital penetration and improving economics have aided such tie-ups.

In March 2020, Dell had partnered with NITI Aayog to launch the ‘Atal Tinkering Lab’ to help foster innovation and entrepreneurial mindset in students from a young age.

The Indian technology startup industry is the world’s third-largest, and a big reason behind its success has been its rising capabilities in deep technology. Indian startups are actively employing tools backed by next-gen technologies, providing services not only for the country but globally too. This focus on tech-driven skill development for the future is anticipated to create a future-ready workforce.