The DPP-2016 has focussed on institutionalizing, streamlining and simplifying defence procurement to give boost to the ‘Make in India’ initiative

In the last three years, out of total 188 contracts, 121 were signed with Indian vendors including DPSUs/PSUs/OFB and private vendors for procurement 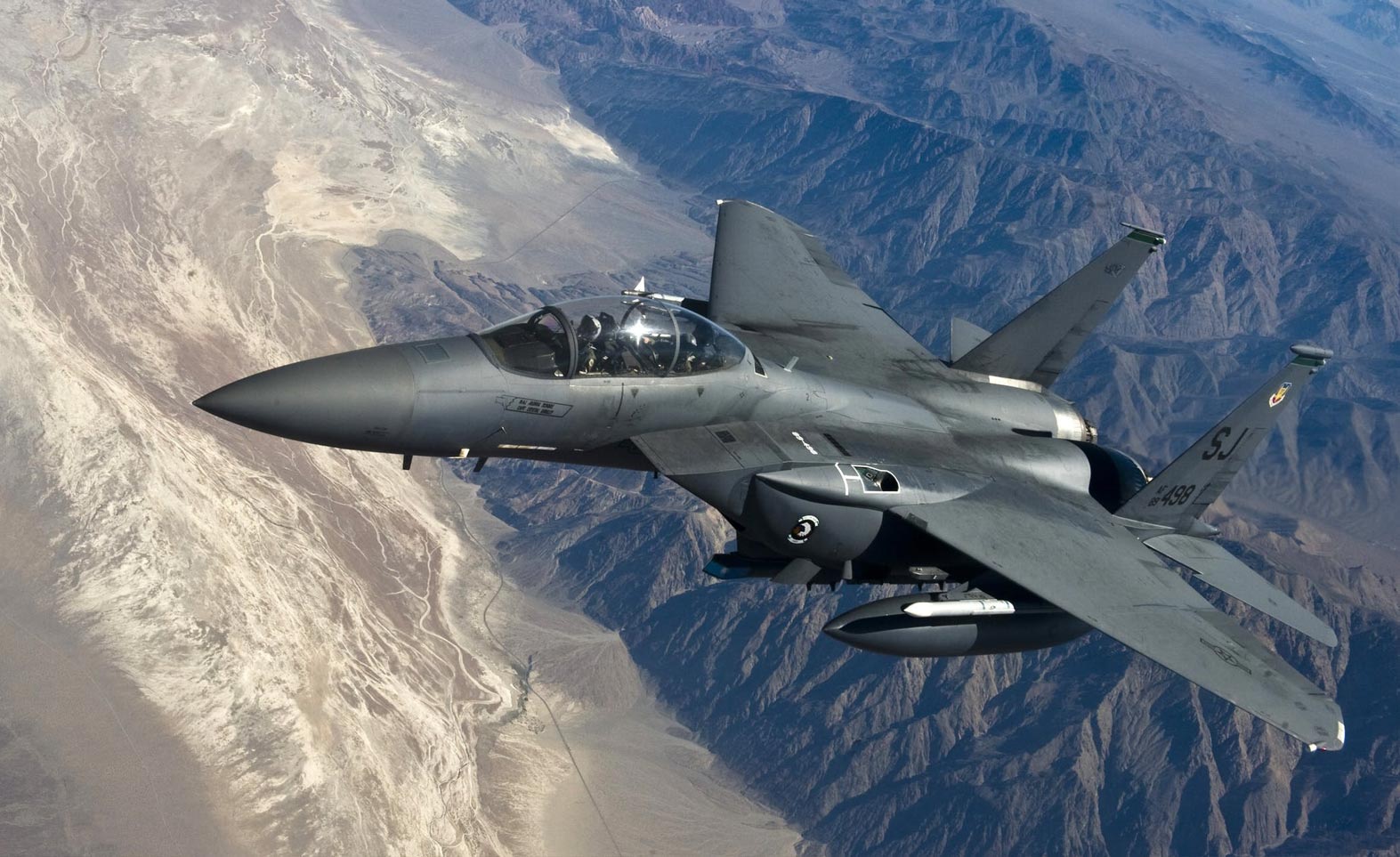 Capital procurement of defence equipment by the Indian Government is carried out as per the extant Defence Procurement Procedure (DPP). Herein, under the aegis of the current central government, the DPP-2016 has focused on institutionalizing, streamlining and simplifying defence procurement to give boost to the ‘Make in India’ initiative. This is being done by promoting indigenous design, development and manufacturing of defence equipment, platforms, systems and subsystems. India’s defence budget for financial year 2018-19 has been pegged at around US$44.5 billion – around 7.8 per cent higher than previous year – of which defence capital outlay is US$14.8 billion. This offers lucrative opportunities.

During the last three years and current year (up to October, 2018), out of total 188 contracts, 121 have been signed with Indian vendors including DPSUs/PSUs/OFB and private vendors for capital procurement of defence equipment for Armed Forces such as helicopters, naval vessels, radars, ballistic helmets, artillery guns, simulators, missiles, bullet proof jackets, electronic fuzes and ammunition. Currently, Hindustan Aeronautics Ltd (HAL) has firm orders to manufacture platforms such as Sukhoi aircraft, light combat aircraft, dornier aircraft, advance light helicopter, Chetak and Cheetal helicopter, which are likely to be executed over the next 3-4 years. This comes as a critical part of boosting India’s defence prowess.

Meanwhile, indigenous manufacturing of foreign defence equipment have also been encouraged. As a result of which, a growing number of defence and aerospace companies such as US-based Lockheed Martin and Boeing,UK’s  Rolls-Royce, Russia’s JSC Sukhoi, Japan’s ShinMaywa Industries have entered manufacturing partnerships in India. The efforts seek to take advantage of the Indian Government’s (Indigenously Designed, Developed and Manufactured) (IDDM) defence procurement policy. Between 2015-16 and 2017-18, out of the 99 contracts signed with Indian vendors worth US$9.3 billion, 49 were signed with Indian private firms for procurement of defence equipment, opening up future possibilities.

India aims to achieve technical capabilities and economies of scale for its defence industry to reach a turnover of over US$25 billion in military goods and services by 2025. To drive this, the Government has launched the Defence India Startup Challenge that has already received applications from over 500 competitors, as per an official announcement on January 7.