As electricity consumption accounts for 45 to 50% of the operating expense of data centres, finding an optimum mix of grid power and renewables must be focused on.

Mumbai accounts for half of the existing capacity and is projected to add an additional 300 MW.

The government has certain data localisation norms and is allocating resources for the storage of sensitive data within the country.

With 5G being introduced by FY23, the demand for data and storage capacities will increase exponentially. 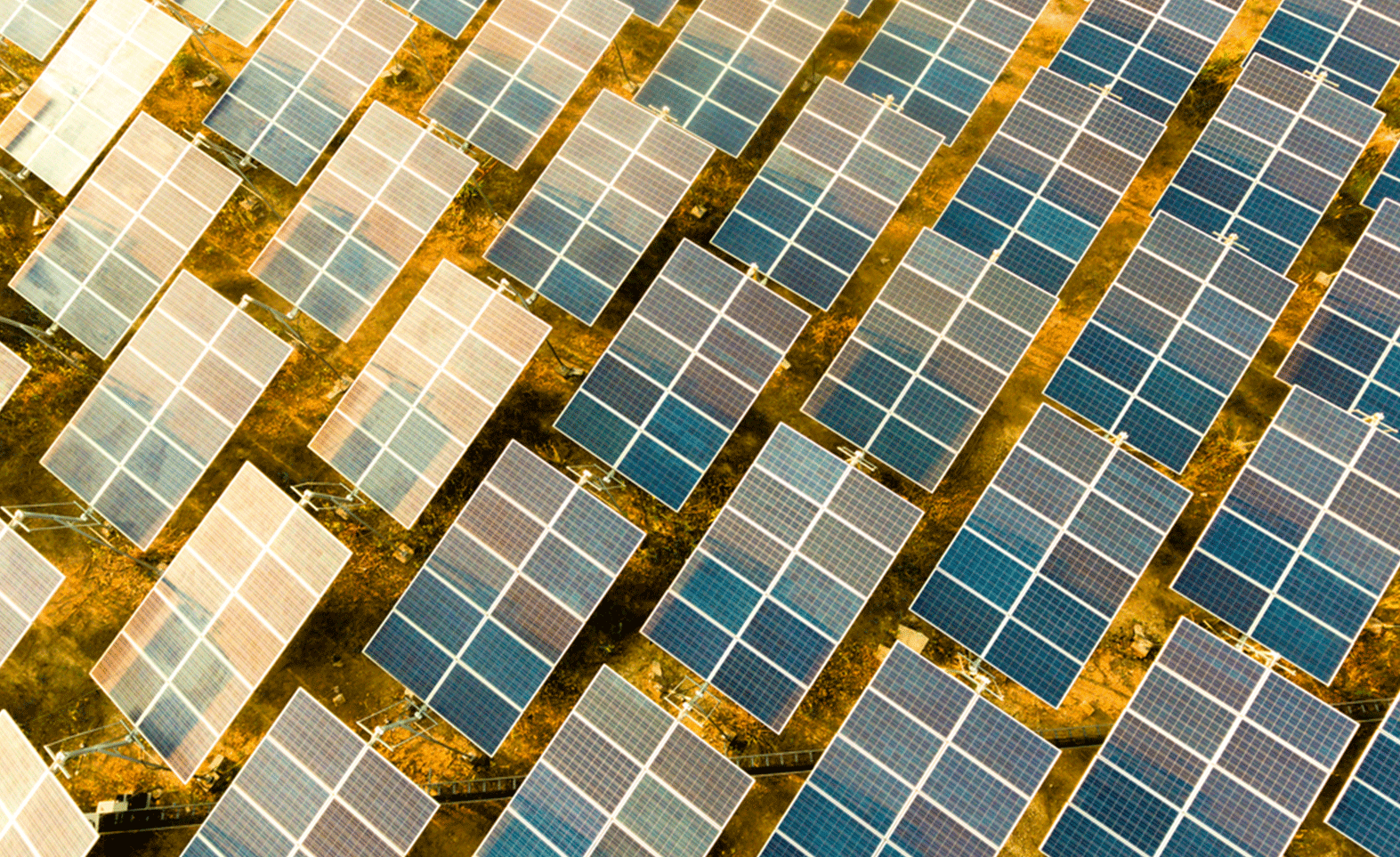 The data centre capacity in India is expected to increase by 1700-1800 MW by FY25 from the current 870 MW, due to an increase in data consumption, digital adoption and local data storage mandates, as per a report released by CRISIL, a rating agency.

However, this will require investments of more than INR 40,000 crores. The government also has introduced certain data localisation norms and is allocating resources for the storage of sensitive data within the country along with initiating digital drives that fuel economic growth. Out of the INR 40,000 crores that are to be invested, almost one-third will be toward land acquisition, one-fifth to set up substations and for civil work, purchase of additional equipment and fit-outs. Additional Capex will be required for captive energy resources that are cheaper than grid energy.

The data centre industry is expected to add 850-900 MW of capacity during FY23-25. As per industry experts, Mumbai, the financial capital of the country that already accounts for half of the existing capacity, is projected to add an additional 300 MW. This growth will be fueled by contiguous access to subsea cables, optic fibre connectivity, uninterrupted power supply, sustained power supply along with the availability of skilled manpower. Other cities such as Hyderabad, Chennai and Pune are expected to add 400 MW of cumulative capacity.

Electricity consumption accounts for 45 to 50% of the operating expense of data centres and the finding of an optimum mix of grid power and renewables must be focused on. The renewable energy share in data centre power consumption is projected to increase by 35 to 40% by FY25; currently, it is at less than 15%. As renewable power generation is cheaper and provides a better operating margin for the sector (up to 200-300 basis points by FY25), it will sustain the project’s return on capital employed at 13 to 15%.

People adapting to advanced technologies and digital infrastructure due to its increasing use amongst individuals has led to a huge surge in data and cloud usage, wireless mobile data traffic

increased by 31% to 253 exabytes in FY21 which also accelerated the growth for data centres in India. With 5G being introduced by FY23, the demand for data and storage capacities will increase exponentially. However, social engineering, cyber attacks, data theft and leakages, despite high levels of security can pose a threat to the nascent sector.

Implementation of the Data Protection Bill and the Data Centre Policy along with 5G services being introduced can further accelerate the demand for Data Centres in India, stated CRISIL.