Indo-Lebanon trade, which was hampered during the civil war, has increased in recent years

Increasing market for Indian music, films and cuisine in Lebanon

Many products are now being sourced in India by Lebanese companies for export to Africa, Latin America and the Middle East 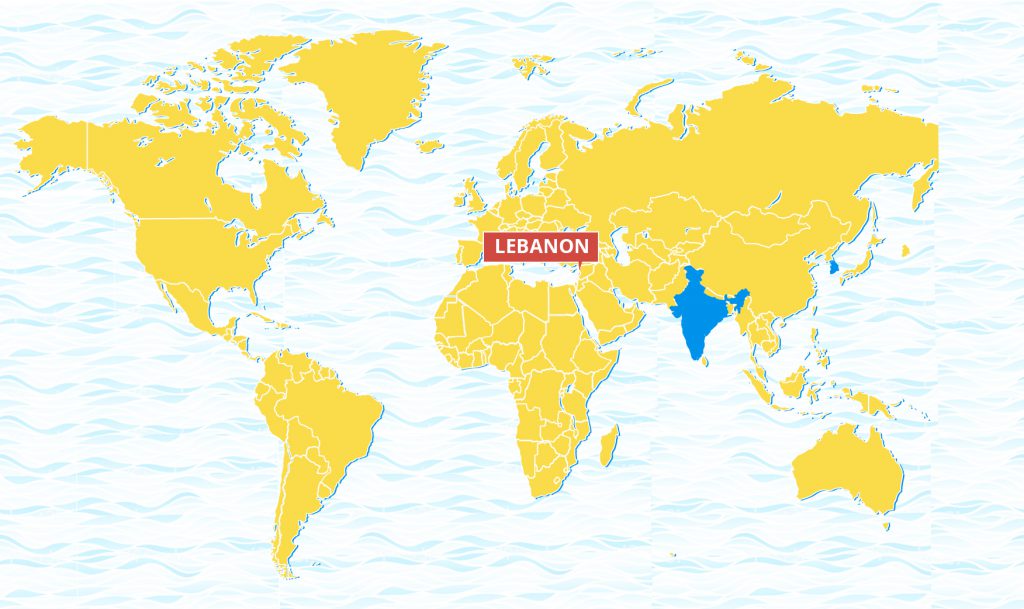 Lebanon’s is located at the crossroads of three continents — Europe, Asia, and Africa

market, full currency convertibility policies, and no restrictions on the inward or outward movement of capital

One of the most investor friendly climates in the Middle East with investment options in all sectors, especially tourism, agriculture and energy

A summary of the bilateral engagements between India and Lebanon.

MoU in Agriculture and Allied Sectors approved by Cabinet

An MoU between India and Lebanon to improve agricultural productivity and benchmark the best practices across the world has been approved by the Cabinet.

India's Exports and Imports to Lebanon

Value in US$ Millions

Wine other than sparkling wine of fresh grapes, incl. fortified; grape must with fermentation prevented/arrested by the addition of alcohol, in containters of >10 l (220429)

Crustacean; frozen, shrimps and prawns, excluding cold – water varieties, in shell or not, smoked, cooked or not before or during smoking; in shell, cooked by staeming or by boiling in water
Fish; fresh or chilled, atlantic salmon (salmon salar) and Danube salmon (huncho huncho), excluding fillets, livers, roes and other fish meat
Fish; fresh or chilled, n.e.c. excluding fillets, livers, roes and other fish meat
Preaparation/ preserved meat, meat offal/ blood of FWLS of the SPCS gallus DMSTCS
Sauces and similar products of meat, meat offal or blood food preparations based on these products

Here are the leading sectors of opportunities for foreign investors 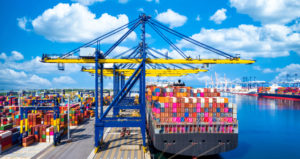 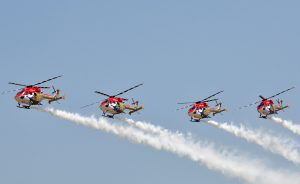 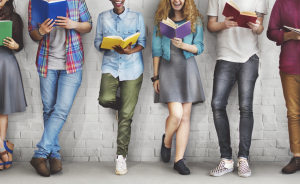 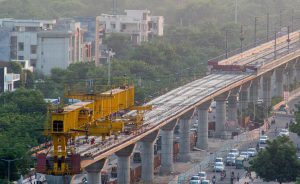