On the sidelines of World Environment Day, The Department of Fisheries has shared its vision of promoting sustainable fishing

Techniques including solar power use, sea cage installation and Recirculating Aquaculture Systems (RAS) have been recommended.

The PMMSY scheme has allocated budgets to provide support to sustainable fishing practices and social benefits for fisherfolk. 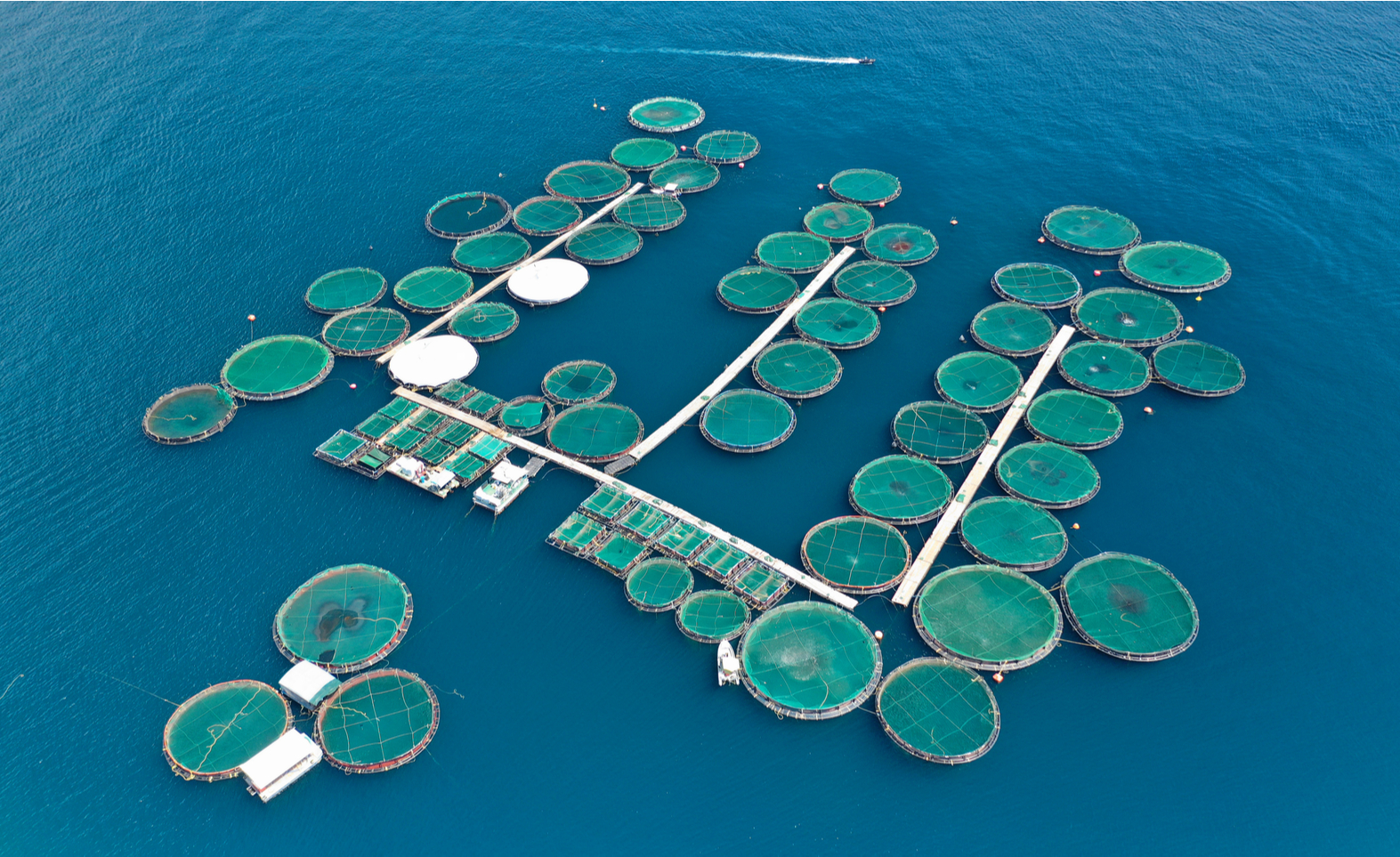 The Blue Revolution, launched by the Department of Fisheries in 2015 to enhance the growth of the fisheries economy also encompasses the added responsibility to protect our aquatic ecosystems. World Environment Day 2021 brought about discussions on the extent of plastic pollution in water bodies and the negative impact that it can have on the aquatic ecosystem. According to the International Union for Conservation of Nature (IUCN), about eight million tonnes of plastic find their way into water bodies annually, leading to ingestion by and injury of marine species including turtles and crabs.

A sum of US$ 350mn (Rs. 2573 crores) has been disbursed to States and Union Territories under the Blue Revolution initiative. The funding provides the impetus to facilitate the optimal usage of water resources, accomplish nutritional security, all the while keeping bio-security mind. The Department of Fisheries has shared its vision to help accomplish bio-security through initiatives including Recirculating Aquaculture Systems (RAS), the use of solar energy to power machinery, seaweed cultivation, and the installation of sea cages. Recirculating Aquaculture Systems are particularly effective in ensuring closed-circuit purification and re-use of water thereby promoting the circular economy.

The Pradhan Mantri Matsya Sampada Yojana (PMMSY) is a scheme that looks to foster end-to-end enhancement of the existing fisheries ecosystem. Budget outlays of US$ 390 million (Rs. 2881.41 crores) and US$ 102mn (Rs. 750 crores) have been made towards sustainable fisheries development and benefits to the coastal fishing communities respectively in the 2020-21 period.  The scheme will also look to introduce appropriate technologies to modernize the value chain, maintain an extensive database, ensure habitat protection and bring about innovation in the area.

India is endowed with a wealth of aquatic resources and is one of the leading exporters of seafood. South-east Asian countries, the European Union, the United States of America, Middle-Eastern countries and Japan are the key target markets for exports. The Marine Products Export Development Authority (MPEDA) reported that India exported US$ 5.96 bn worth of seafood in FY2020-21.

In a paper titled ‘Blue revolution in India: Status and future perspectives ’, authors W.S. Lakra and A. Gopalakrishnan  from the Mumbai Research Centre of ICAR-Central Marine Fisheries Research Institute identify the strengths of India’s aquatic ecosystem as follows:

(i) Aquaculture – As of 2021, aquaculture posted 7% year-on-year growth and continues to be one of the thriving sub-sectors in the fisheries sector at large.

(ii) Mariculture – The mariculture space is relatively nascent with a production capacity of 0.05 t. Efforts are underway to facilitate species diversification through the inclusion of seaweed, finfishes, and shellfish.

(iii) Ornamental fisheries- India has close to 600 species of ornamental fish spread across marine species and freshwater species. However, the full potential of the space is yet to be tapped given that India’s global share amounts to a mere 1%.

(iv) Frozen Seafoods – The frozen foods space is characterized by a wide range of seafood products including cutlets, patties, canned products, mince, burger patties etc. The 2019-20 period saw the exports of 12,89,651 MT worth of frozen seafood. Experimentation is underway with different types of seaweed products as is R&D in byproducts, processing and packaging.

Way forward for the preservation of aquatic environments

Initiatives to reduce overfishing and protect aquatic habitats are key to shaping the future of aquaculture. Projects like the Coastal Zone Management (ICZM) by the World Bank have empowered communities along the coasts of Odisha and Gujarat to plant mangrove forests to reduce the impact of tidal waves. The strategic placement of hatcheries along the coast can also aid these endeavours. On the production front, the diversification of species and the controlling of overfishing can help facilitate the growth of the sector.