Government of India’s ‘Make in India’ programme, which aims to augment indigenous manufacturing and related investment, has provided a strong impetus towards activities in several sectors, including defence equipment, electronic durable and automobile

At the core of the 'Make in India' initiative is an effort to turn India into a global manufacturing hub. Companies are encouraged to manufacture in India for third country sales

FDI equity inflow to India reached US$62 billion during financial year 2017-18, while the cumulative FDI equity inflows from April 2000 to December 2017 exceeded US$390 billion 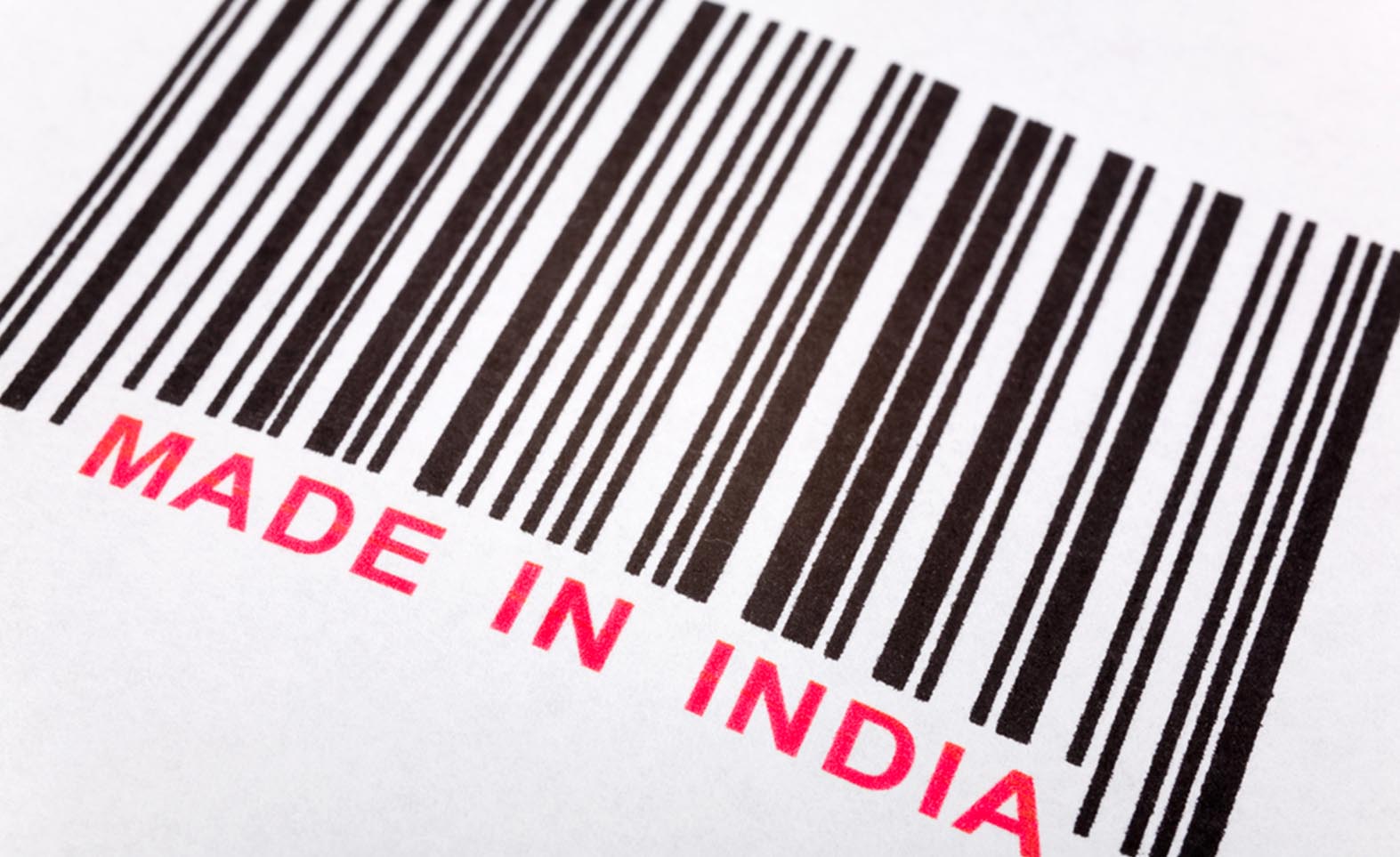 Boeing Co, the USA-based aerospace company, in April 2018 joined hands with India’s state-run aircraft manufacturer, Hindustan Aeronautics Ltd, and privately-held Mahindra Defence Systems to manufacture the F/A-18 Super Hornet fighter jet in India. This collaboration was facilitated by Government of India’s pathbreaking ‘Make in India’ programme. Launched in 2014, the ‘Make in India’ initiative is designed to boost ease of doing business, facilitate investment, foster innovation, employment generation, enhance skill development besides building world-class infrastructure to strengthen the national economy. As a result, apart from Boeing, other aerospace giants such as the USA-based Lockheed Martin and the UK’s Rolls-Royce have also set up local manufacturing operations. While Lockheed Martin announced a deal in April 2018 to jointly make advanced aerostructure components with India’s Tata Advanced Systems (TASL), Rolls-Royce said in March 2018 that it would manufacture aircraft engine component with India’s Godrej Aerospace.

Last year, Lockheed Martin had also agreed to jointly produce the F-16 Block 70 fighter jets in India with TASL. Additionally, in March 2018, Boeing and TASL inaugurated a new plant in Hyderabad, which will be the sole global producer of fuselages for AH-64 Apache helicopter delivered by Boeing to its global customers, including the US Army. These investments aim to make the most of India’s highly advanced and yet cost competitive research, development and manufacturing environment. The indigenisation effort, especially in the defence sector, is a testimony to the growing interest that foreign companies are showing in tapping Indian expertise following the opening up of as many as 25 sectors for foreign direct investment (FDI). Besides Defence, automobile and locomotives, pharmaceuticals, Information and Technology, electrical and electronics, fuel and energy, among others, have witnessed foreign entries in various capacities that are aimed at improving performance and income for all stakeholders.

At the core of the ‘Make in India’ initiative is an effort to turn India into a global manufacturing hub. Companies are encouraged to manufacture in India to not just cater to the fast-growing local market, but also global sales. As a result of such engagements, foreign manufacturers of mobile phones to railway coaches have recorded strong returns on their investments in India, leading them to considerably increase their investment in the country. Besides FDI, Indian presence of foreign companies have brought in the world’s leading sector-specific expertise and technologies. This is crucial for India as no economy in the world has grown without a strong manufacturing base; that applies especially to a developing nation such as India with a population of over 1.3 billion. This explains why the Indian Government decided to drive manufacturing while seeking to realize its avowed objective of creating 100 million jobs by 2022 and to raise the contribution of the manufacturing sector in the Gross National Product to 25 per cent by 2025.

FDI inflows to India reached US$62 billion during 2017 -18, meanwhile cumulative FDI equity inflows from April 2000 to December 2017 exceeded US$390 billion

Towards this direction, India has amended a number of norms and regulations, following which many previously closed sectors such as defence have been opened up for FDI. Other critical sectors that have been liberalised to allow foreign participation include the railways, construction, medical devices, food processing, electronics, scientific research and development, to name a few, making India  a liberal place for foreign investment. The success of the liberalisation effort is evident in the fact that today almost 90 per cent of the incoming FDI comes through the automatic route. This has paid dividends as India has been ranked 11th in A.T. Kearney’s FDI Confidence Index 2018, making it the second-highest ranked emerging market for foreign inflows. With FDI inflows to India reaching US$62 billion during 2017 -18, the ranking did not come as a surprise, more so as the cumulative FDI equity inflows from April 2000 to December 2017 exceeded US$390 billion.

From the purview of technological exchanges, the ‘Make in India’ project has given a huge boost to a host of sectors, electronics in particular. According to official data, mobile phone manufacturing market in India is expected to touch the US$19 billion valuation by end-2018. In fact, India produced 22 million mobile phones in 2017 with the number expected to soar to 50 million by 2020. Since the launch of the ‘Make in India’ programme, over 120 factories for handsets have sprung up across the country, many of them in partnership with foreign entities or directly by leading companies from South Korea and China, employing around 500,000 people. South Korea’s association with India is not just limited to mobile phones. South Korean conglomerate Samsung Electronics has set up three research, development and manufacturing facilities in the country. In addition to mobile phones, the company produces televisions and refrigerators, with exports to Africa and West Asia while employing nearly 45,000 people.

Buoyed by its success, Samsung India is targeting sales of more than US$10 billion this calendar year after having recorded revenue of nearly US$9 billion in 2017. Alongside, ‘Make in India’ has also provided an opportunity to Japanese companies to strengthen their presence with fresh investment plans exceeding US$4.7 billion across major sectors. In fact, over 1,300 Japanese companies are already registered in the country with some even engaging in major infrastructure projects such as the US$100-billion Delhi-Mumbai Industrial Corridor and the Mumbai-Ahmedabad Bullet train project. Likewise, electronics giant Panasonic recorded an annual jump of over 6 per cent in sales to US$1.5 billion during 2017-18. That ‘Make in India’ remains a magnet for investors is further evident from the fact that IKEA in February 2018 announced plans to invest more than US$440 million in establishing multi-format stores and innovative experience centres in the Indian state of Maharashtra. Clearly, this is a good time to be in India.