Commitment to green energy investment remains sustained despite the pandemic

Despite the unexpected volatilities in costs due to the COVID-19 pandemic, organisations have continued to show resolve in tackling climate change.

The first half of the year showed a boom in renewable energy investments which amounted to $USD 174 billion.

At a fivefold increase from the same period during the previous year, approximately $USD 28.2 billion was gathered through public markets.

At $USD 78.9 billion, the period saw a 9 percent increase in the investment in solar energy projects.

The Indian Government hopes to reach the target of creating a 227 GW renewable energy capacity by 2022. 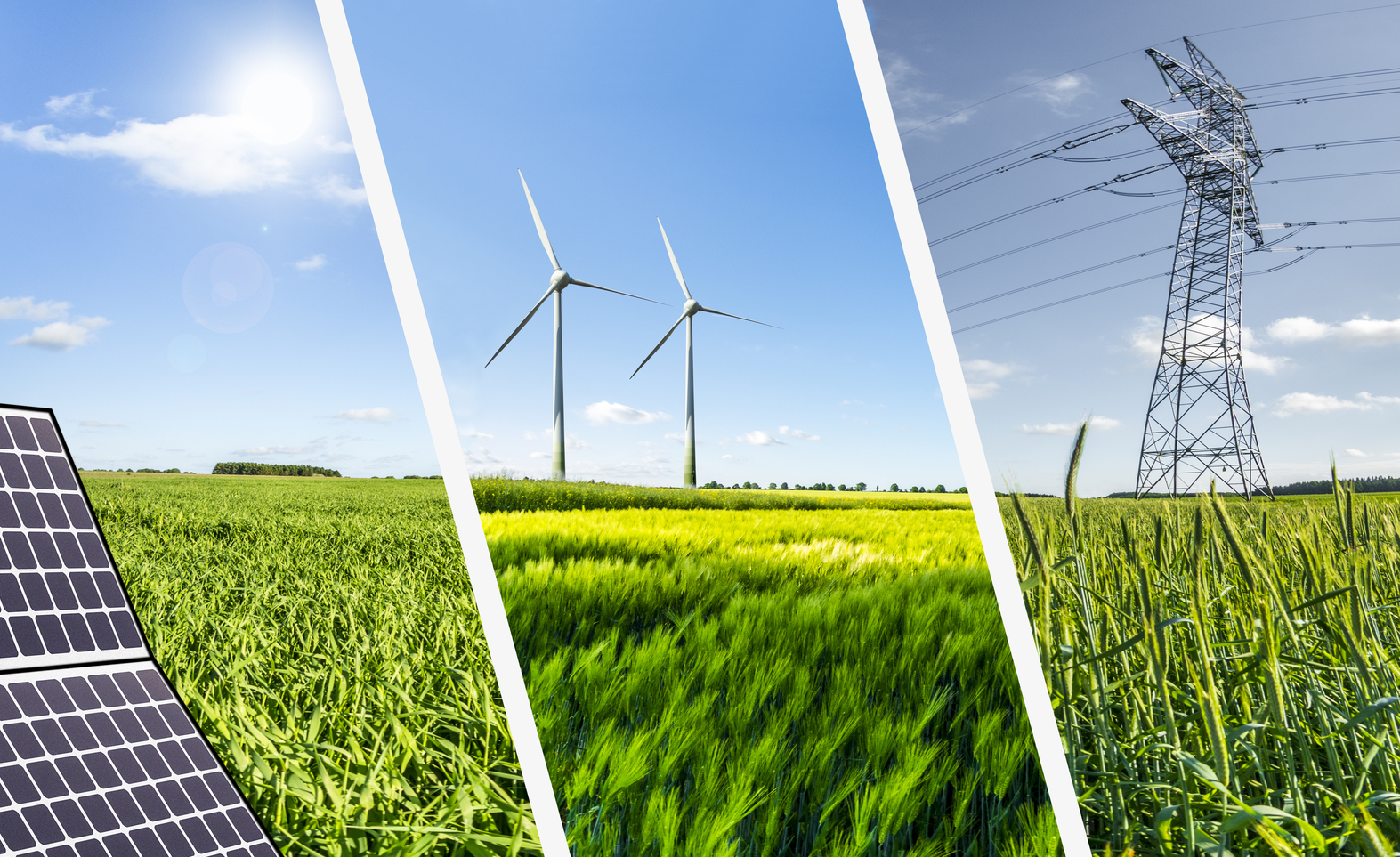 Limiting the emission of carbon dioxide and other pollutants has become a priority for companies now more than ever, as is evident by the boom in the investments in the  renewable energy sector during the first half of the year. The spending on solar, offshore wind and other green technologies and renewable energy sources amounted to around USD$ 174 billion, as per Bloomberg NEF data. Even though the  set targets in emission reduction for various nations and organisations has not been reached, this relatively minor increase in renewable energy investments provides evidence to the industry’s commitment and resolve to battle climate change despite the surging costs as a result of the rise in commodity prices this year.

Albert Cheung, head of analysis at BNEF believes that despite the unpredictable circumstances brought by the COVID-19 pandemic, the boom in the investment in renewable energy stands as an example of resilience unlike most other sectors of the energy economy which saw unprecedented volatility. However, he also highlighted the requirement of immediate funding to reach the global target of zero emissions given the relatively minor year-on-year increase of 1.8 percent. About $USD 28.2 billion, a fivefold increase from the same period last year, was accumulated through public markets. This was one of the major factors responsible for the growth in the investment along with the contribution of renewable energy companies through venture capital and private equity. The period also saw a 9 percent rise in the investment in solar projects, amounting to a record $USD 78.9 billion in total, while China’s solar projects summed up to $USD 4.9 billion in the second quarter and $2.8 billion in the first quarter. The Indian Government has also been taking various measures in the interest of increasing the use of clean energy through various sustainable power projects at a mega scale, such as the Ministry of New and Renewable Energy (MNRE) targeting a renewable energy capacity of 227 GW by 2022 through solar, wind, hydro and bio energy projects.