Out of the 135 power plants in India, 115 are facing an acute shortage of coal amid the surge in demands of the fuel

100 per cent jump in the prices of coal driven by demand from India and China. Coal prices from exporters Indonesia and Australia have scaled all-time highs 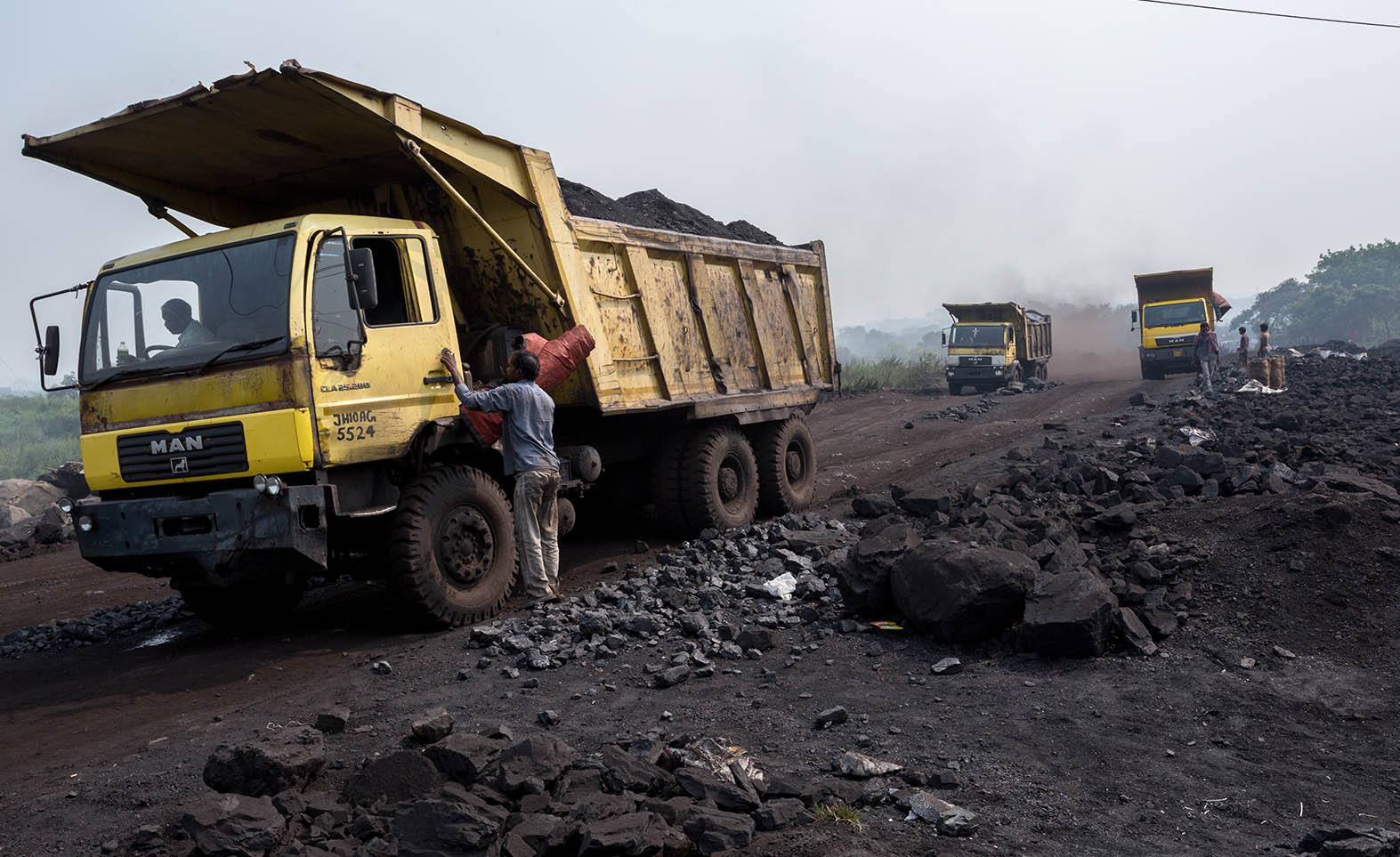 Several states in India have red flagged coal shortages warning of possible blackouts in future months. States such as Maharashtra, Delhi, Punjab, Uttar Pradesh, Rajasthan, Madhya Pradesh among others have been warning of power disruptions as supplies dwindle across the majority of coal-fired power plants in India. Coal accounts for 70 % of India’s electricity generation, according to the India Energy Outlook 2021. The Central Electricity Authority of India (CEA) in its report has indicated that out of the 135 power plants in India, 115 are facing an acute shortage of coal amid the surge in demands of the fuel. The CEA has also stated in the report that power plants across the country might not have adequate reserves of coal in the long run.

The grim situation has sparked off fears of widespread blackouts which could have an effect on economic growth and stunt social infrastructure at a time when the pandemic has already taken its toll on the country. The government had begun ramping up supplies to power stations. According to a report in Business Standard, supplies to power stations have already touched 1.62 million tonne a day in the past two days, with total offtake rising to 1.88 million tonne per day, compared with the month’s average of 1.75 million tonne.

Over the last two decades, domestic coal production in India has risen by leaps and bounds in spite of a minor dip in production of less than 1% from 2019 to 2020 due to the coronavirus pandemic. While India’s state-owned coal producer, Coal India Limited, has been accused of failing to stockpile sufficient amounts to meet the predicted rise in demand, the coal producers turn the blame on the states for not mining enough and picking up stocks. According to reports, states owe nearly ₹ 20,000 crores as unpaid dues to Coal India. The government asked power producers to import up to 10% of their necessary coal stocks and warned states that regulators will curb their supplies if they are found selling electricity on power exchanges to cash in on surging prices.

Coal is usually imported to bridge gaps in production. However, the global energy crisis has seen international prices skyrocket leading to financial challenges in importing coal. Uneven monsoons have also led to a dip in the production of hydropower in certain areas. Other factors that have led to a slowdown include a sharp hike in gas prices as well as maintenance shutdowns at nuclear power plants.

There was a significant increase in India’s industrial power consumption over the second wave of the coronavirus pandemic this year. In the first eight months of 2021, the country’s power demand increased by 13.2 per cent. The sharp spike came after the power demand declined for the first time in over three decades in 2020 due to the coronavirus-induced lockdowns.

To meet the rising demand, Coal India, which accounts for over 80 per cent of India’s coal, supplied about 243 million tonnes of coal to power companies from April 1 to September 28, according to a report. This was 24 per cent higher than the same period last year and 11 per cent more than April-September 2019.

In India, some power companies have linkages with Coal India and its subsidiaries which assures them of a specific coal supply in a year. However, due to heavy rains and logistical issues, there has been a shortage in domestic supplies. With the surge in international prices, imports have also been limited. Many companies, along the coastal belt, which depend on the imported coal supplies have either curtailed production or shut down their operations.

There has been a 100 per cent jump in the global prices of coal, driven mainly by China and India — the two largest consumers of thermal coal globally. Coal prices from exporters Australia and Indonesia have also scaled all-time highs recently, with Australia’s Newcastle prices rising roughly 50% and Indonesian export prices up 30% in the last three months.