In the past year and a half, the sector has seen much traction with new players entering the field. As a result, national and international investors are pouring in millions of dollars to enter and support cloud kitchen businesses

For scores of kitchen service providers, the model is working wonders because it saves them the hassles of table service, vehicle parking, expensive real estate and other overheads

Cloud kitchens are low on investment, quick on growth and quick on revenue generation, Its growth has also been supported by growing smartphone penetration and internet usage

Cloud kitchens such as Faasos, Box8, Hoalchef, Fresh Menu and Spoonjoy, among others, are operating with leading delivery partners such as Swiggy, Zomato, UberEats, FoodPanda

Cloud kitchens are creating waves, not only in India’s metros, but also in the country’s tier 2 and tier 3 cities owing to the growth of double income households and disposable income 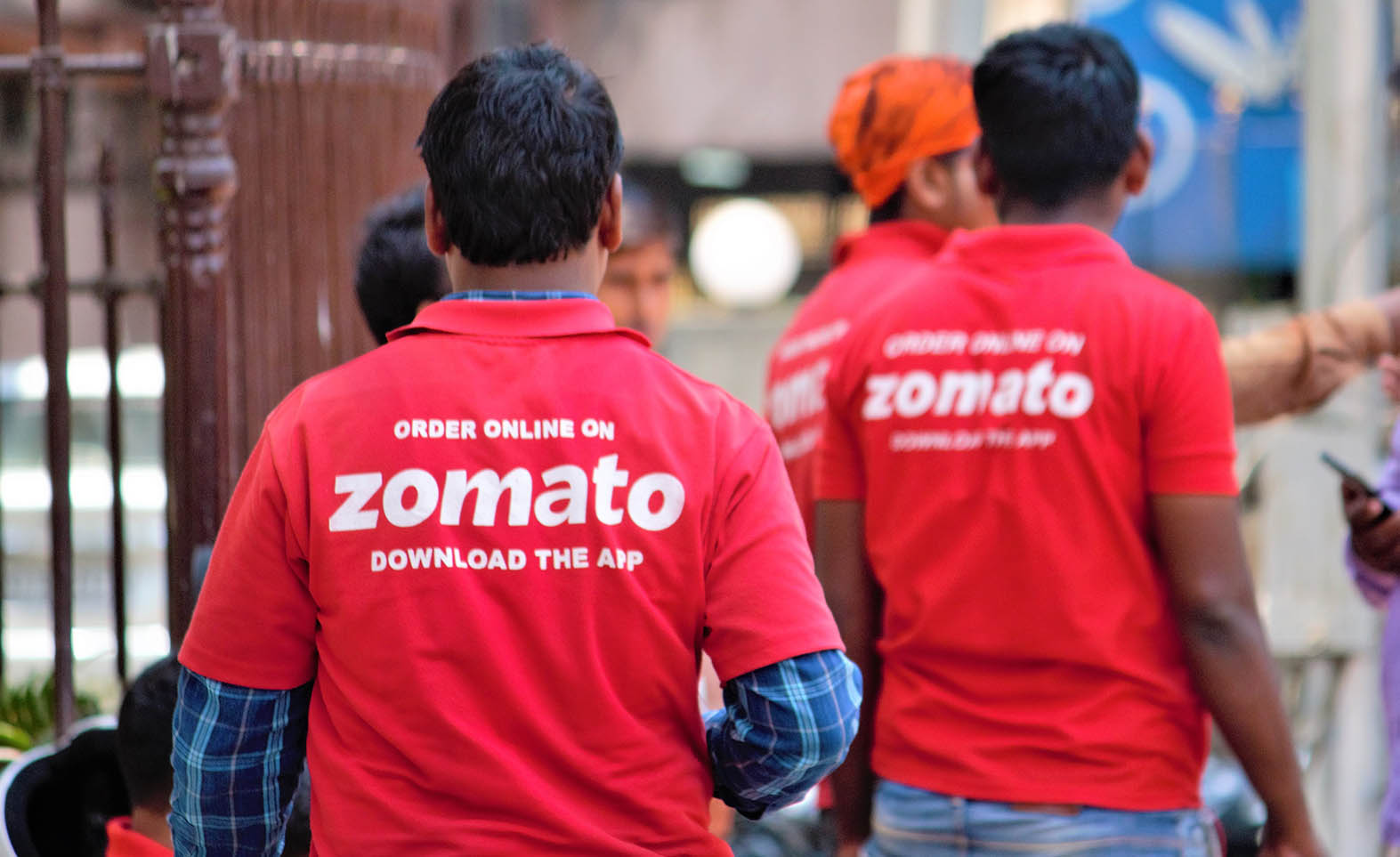 Decades before McDonald’s cast its spell on India’s food culture, across the length and breadth of the country, Chinese cuisine had already laid claim as India’s favourite out-of-home dining choice. Chilli Chicken, Gobi Manchurian, fried rice and noodles were staple takeaways that crossed the barriers of geography, class, religion and everything in between, in a country where eating out used to be once frowned upon. The trend provided strong investment and trade opportunities targeted at tapping the evolving Indian consumer base. The latest in this developing trend has been “cloud kitchens”.

When multi-cuisine restaurants and dining out became popular, doggy bags became a part of the takeaway culture. Slowly, the concept of parcelled food gained ground in India.

The evolution from eating at home, to eating out, to parcelled food, to ordering in, has been steady.

Takeaways when bachelors needed to pick up dinner to carry to their PG digs, when mom was not in the mood to cook, when the maid didn’t turn up, when unexpected guests dropped in, when it was someone’s birthday, or when there was just about any reason to celebrate, have become the new normal.

While in the past, India’s food service sector was predominantly run by unorganised players, today branded food chains dot every Tier 1, Tier 2 and Tier 3 cities across the country. India’s food service industry is booming today, and it is one of the fastest growing in the world. Riding this crest and driving industry growth, are India’s new cloud kitchens.

Cloud kitchens – a win win for all

Cloud kitchens are takeaway restaurants with only a virtual or online presence. The kitchens take food orders online, either through their own websites, or through food delivery partners. They cook food, pack food parcels and get the parcels across to their delivery locations using a fleet of delivery staff.  Players in this sector follow the Hub & Spoke model. Centrally managed cloud kitchens such as Faasos, Box8, Red Box, Hoalchef, Fresh Menu, Spoonjoy or Yumist act as the hub, and partners like Swiggy, Zomato, UberEats, FoodPanda maintain the orders and delivery and act as the spoke. These startups are tapping the cloud kitchen market by creating cloud kitchens for multiple entrepreneurs.

For scores of kitchen service providers, the model is working wonders because it saves them the hassles of table service, vehicle parking, expensive real estate and other overheads. Cloud kitchens are low on investment, quick on growth and quick on revenue generation. Several applications help run this model efficiently. With their point of sale platforms, restaurant management apps take orders, monitor and manage them, do the invoicing and other organization tasks such as providing feedback. The entire lifecycle is bundled in a single program. Limetray,  SlickPOS, Torqus POS and Oracle Hospitality are some of the popular softwares used by cloud kitchens.

In the past year and a half, the sector has seen much traction with new players entering the field. As a result, national and international investors are pouring in millions of dollars to enter and support cloud kitchen businesses. For example, start-up cloud kitchens TastyKhana and Just Eat have raised UDS$5 million and US$89.1 million, respectively, from investors. FoodPanda received funding worth US$147 million while TinyOwl raised investment worth US$20 million. Meanwhile, RebelFoods, another internet first food startup received investment worth over US$15 million.

The rise and rise of Cloud Kitchens

Many factors have led to the rise of cloud kitchens. Urbanization, the growth of Indian middle class, double income households and higher disposable income are some of the factors that led to the culture of ordering-in or takeaways. Today more and more households are choosing to order in rather than venture out on traffic congested roads that have become the hallmark of our metros.  Doing away with caveats such as minimum order value and delivery radius have also played a role in promoting the ordering-in culture. However, easy access to food from a favourite restaurant, on a smartphone, has perhaps been the most important factor contributing to the rise of cloud kitchens. Rising digital connectivity has been a major enabler in the growth of cloud kitchens.

Cloud kitchens are creating waves, not only in India’s metros, but also in the country’s tier 2 and tier 3 cities. Urbanisation, cross country migration and cookery shows on TV and social media have exposed Indians to a variety of world-cuisines, and resulted in people becoming more adventurous and willing to experiment with new tastes. Aggregator Swiggy is now present in over 200 cities including Thoothukudi in Tamil Nadu, Hassan and Bidar in Karnataka; Khammam and Karimnagar in Telangana; and Karimnagar and Madanapalle in Andhra Pradesh;  Zomato has expanded to over 300 cities such as Machilipatnam, Nandyal, Ongole, Tanuku and Srikakulam in Andhra Pradesh, Kottayam, Muvattupuzha, Alappuzha in Kerala, Ambur, Hosur, Thoothukudi, Nagercoil in Tamil Nadu; Karwar, Kundapura-Koteshwar, Bidar, Kolar, Moodbidri, Kasaragod, Mandya, Madikeri, Gadag-Betageri, Bhatkal and Chitradurga in Karnataka; and Nizamabad and Siddipet in Telangana.

JustDial, a local search service, has entered the online food delivery business and cab aggregator Ola has also ventured into this arena by piloting its food delivery service called Ola Café in Mumbai, Delhi, Hyderabad and Bengaluru. Apart from professional kitchens, aggregator systems connect home cooks with a ready market has also been facilitated by this model. Examples are Freshmenu, Faasos, Masalabox, Innerchef, The Bohri Kitchen and scores of others. This space is seeing strong investments from financers, technology companies, corporate houses such as the Future group and other investors who see great potential in this growing segment.