4 different projects launched in West Bengal which calls for a jubilation of sorts, while speaking in terms of atmanirbhata (self-reliance) and availability of clean fuel.

These will improve ease of living and ease of doing business and will also help Haldia evolve into a major export-import hub.

The 348 km Dobhi-Durgapur pipeline project to assist West Bengal and 10 other districts of Bihar and Jharkhand.

In Haldi the PM also laid the foundation for the second Catalytic-Isodewaxing unit and a 4-lane ROB-cum-Flyover at Ranichak. 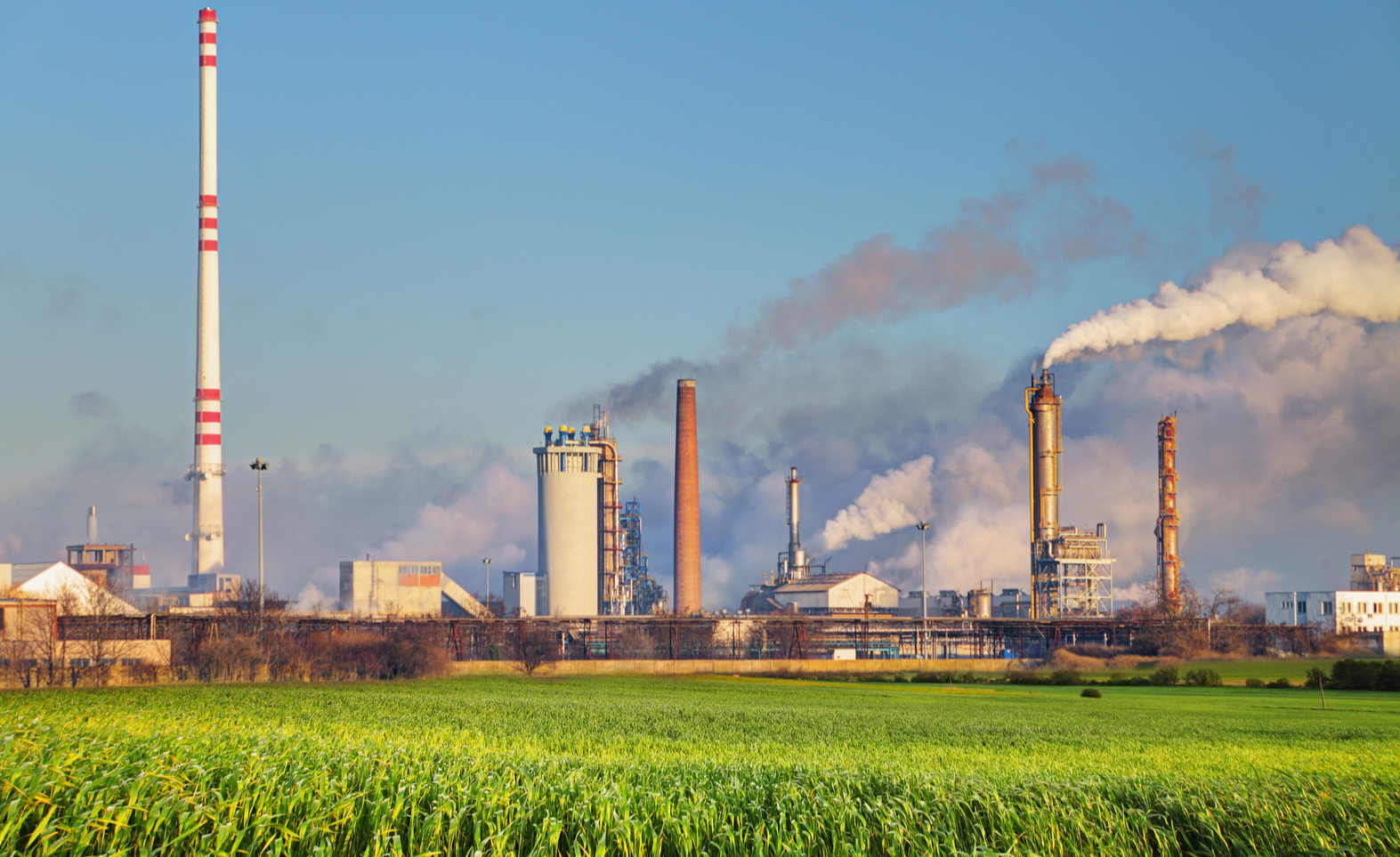 In an effort to develop West Bengal as a major trading and industrial center, PM Modi, launched multiple development projects in West Bengal, including an LPG import terminal built by the Bharat Petroleum Corporation Limited (BPCL) in Haldia of Purba Medinipur district in West Bengal. The other development projects include the 348 km Dobhi-Durgapur Natural Gas Pipeline section of the Pradhan Mantri Urja Ganga Project, laying the foundation for the second Catalytic-Isodewaxing unit of Haldia Refinery and a 4-lane ROB-cum-Flyover at Ranichak in Haldia. The four projects will improve both ease of living and ease of doing business of the Eastern region of the country and will also help Haldia evolve into a major export-import hub. People living in West Bengal, Odisha, Bihar, Jharkhand, Chattisgarh, and Uttar Pradesh shall benefit from the LPG import terminal, as not only will this sector provide gas to over 20 million people but will also provide immense employment opportunities. The 348 km Dobhi-Durgapur pipeline project will not just help West Bengal but also assist 10 districts of Bihar and Jharkhand. The 4-lane ROB-cum-Flyover at Ranichak on NH41 aims to enable seamless road connectivity to and from Kolaghat to Haldia port, thereby boosting the overall development of the region.

Recent government initiatives have caused the LPG gas coverage in West Bengal to increase from 41% to 99%, with Haldia being positioned as the largest LPG importing port in the country in close competition from Kandla and Mangalore. This BPCL terminal would accentuate its position significantly. The total consumption of LPG in eastern states taken together is 5.6 million tonnes while West Bengal alone accounts for 2 million tonnes. The number of LPG consumers in West Bengal has also gone up from 8.6 million in 2014 to a recent 22 million. Road transport being more expensive than waterways makes Haldia a more preferable port, despite Paradip being a major port.

India is steadily moving towards becoming a gas-based economy, which is essentially the need of the hour, fulfilled by the ‘One nation, One gas grid’ initiative. This year’s budget has only added to this by its plethora of new initiatives like the Hydrogen Mission, announced to facilitate the clean-fuel mission, all in the spirit of Atmanirbharta.