Telecom and technology giants Cisco and Google have teamed up to roll out free, high-speed public WiFi zones globally, starting with India

While over half a billion people in India are online, around 800 million are still not connected to the Internet

The pilot has been initiated across 35 locations in Bengaluru, with 500 locations expected in the coming phases

The locations include public spaces such as bus stops, hospitals, and government offices to aid the public

India has only 52,000 WiFi hotspots, necessitating a proactive strategy in the space of digital connectivity 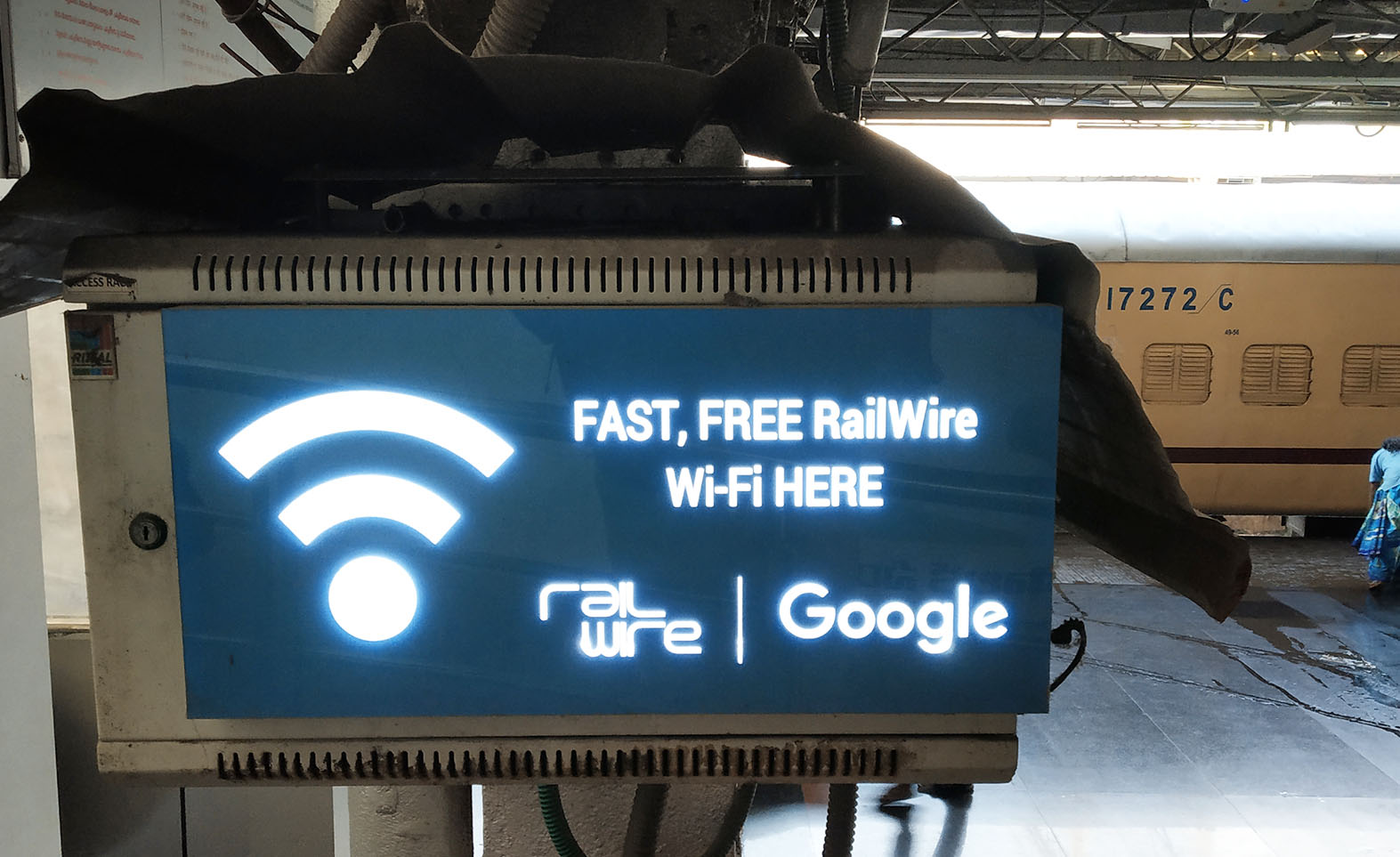 For many Indians, access to uninterrupted, high speed internet is a distant, expensive dream. However, this dream will soon be realised with Cisco and Google teaming up to roll out free, high-speed public WiFi zones globally, starting with India. The first pilot has been initiated across 35 locations in Bengaluru. By September this year, 200 locations in Bengaluru are expected to be WiFi-enabled, followed by another 300 in the second phase. The locations include public spaces such as bus stops, hospitals, and government offices. Google said that it was committed to making the service secure.

The vision behind rolling out the WiFi service has been that Internet should be a fundamental right in a fast-growing economy. The service will be further supported by advertisements, with the companies planning to come up with more products to make the service commercially viable. Currently, while about half a billion people in India are online, 800 million more are still not connected to the Internet.

According to a TRAI report, globally, there is a WiFi hotspot for every 150 people. India would need to instal 8 million additional hotspots to achieve the same ratio. India has only 52,000 WiFi hotspots today, necessitating a proactive strategy in the space of digital connectivity. This creates new market opportunities for internet services as well as infrastructure providers and internet service providers.

In addition to the above partnership, the Indian telecom industry is aiming to set up 1 million WiFi hotspots across the country by December 2019. Under the Bharat WiFi initiative, the national interoperable platform of 1 million WiFi hotspots will be owned and operated by telecom service providers, internet service providers and virtual network operators. The Indian Ministry of Railways has also decided to provide free WiFi connectivity at all train stations except halt stations, without involving any expenditure on Railways’ account.

Public WiFi connectivity is expected to service 40 million new internet users, while contributing US$20 billion to India’s gross domestic product by 2019 and at least US$10 billion annually from there on, according to a report by Analysys Mason, a global consulting and research firm specialising in telecoms, media and digital services.