Punjab State Government’s industrial development programme has been strengthened by a collaboration between Chinese cycle brand Fushida Group and India’s Hero Cycles at the latter’s cycle manufacturing project in Ludhiana.

Under the collaboration, Hero Cycles and the Fushida Group will together manufacture premium bicycles and electric bikes

The project is spread over 100 acres at the hi-tech cycle valley in Ludhiana, and is expected to provide over 1,000 jobs 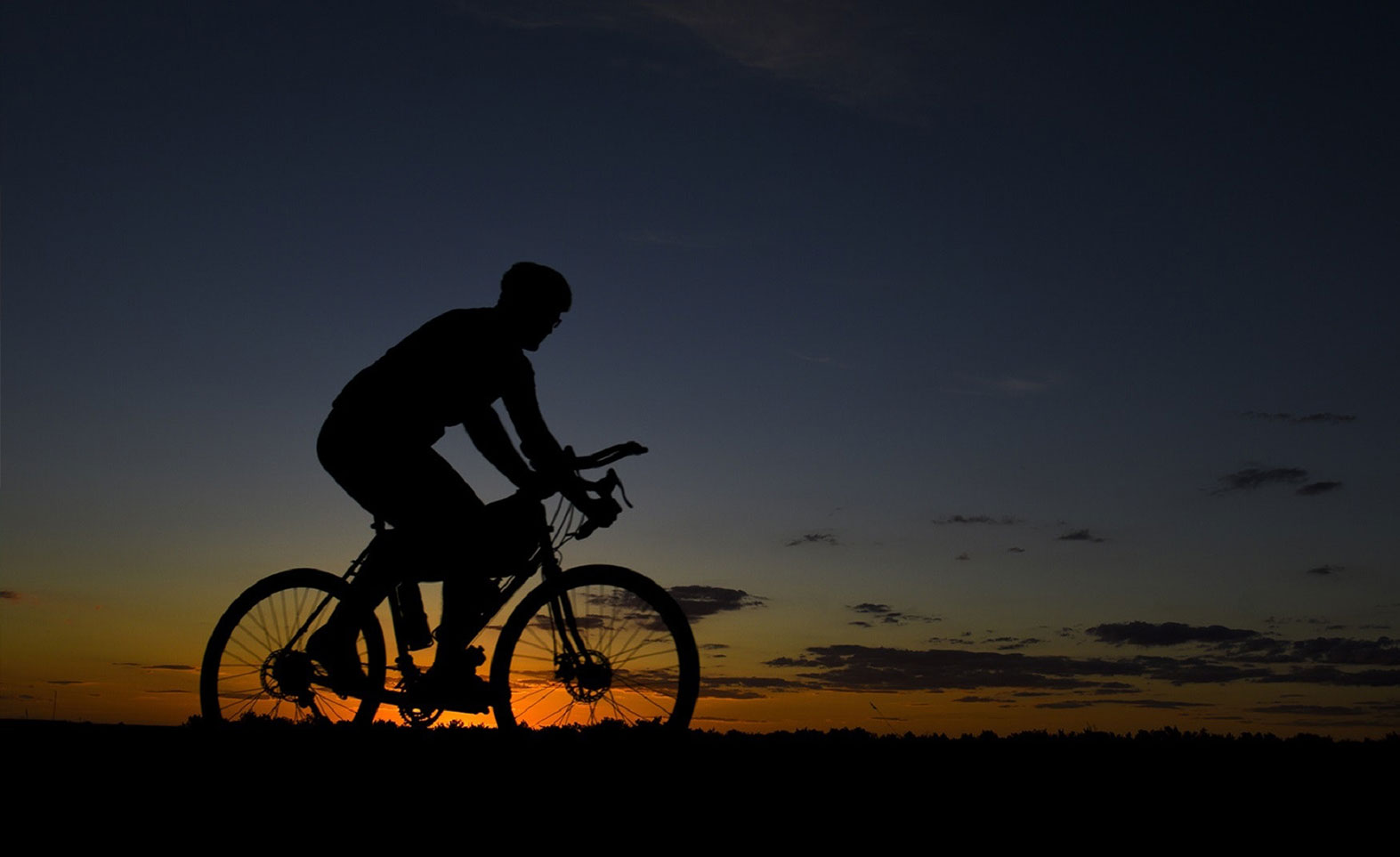 Under the agreement, Hero Cycles and the Fushida Group will together manufacture premium bicycles and electric bikes. Fushida, the world’s largest bicycle manufacturer with a presence in over 50 countries, brings with it a trove of valuable resources, including its own R&D, supply chain, production, and marketing of bicycles and electric vehicles. Meanwhile, Hero Cycles is the largest manufacturer of bicycles in India with annual output of around 10 million units – 7.5% of global production. Hero exports to over 70 countries, including Germany, Poland, Africa, and Finland.

Mr Munjal credited the quick facilitation of state-level approvals and incentives by Invest Punjab for the Hero Cycles project starting manufacturing as early as October 2020, as against its slated deadline of April 2022. The project consists of an anchor unit and ancillary, and is spread over 100 acres of the total 380 acres of land in the hi-tech cycle valley at Ludhiana, with a potential to crate over 1,000 jobs. The plant will have an annual capacity of around 4 million units. The upcoming Cycle Valley Project will cater to around 50 per cent of the cycle production demand in India and Europe.

On the occasion, Chief Minister Captain Amarinder Singh described the Ludhiana cycle valley as a disruptor that would contribute greatly to the rising sector of electric vehicles in Punjab. He added that Invest Punjab – a single window to facilitate investors to set up their ventures – was committed to giving all clearances under one roof. All these, along with new industrial and business policies as well as lucrative incentives, have been giving a strong push to the industry, leading to Punjab’s emergence as a preferred investment destination.