The survey is based on a poll conducted by the Confederation of Indian Industry (CII), where 136 CEOs across the country have participated 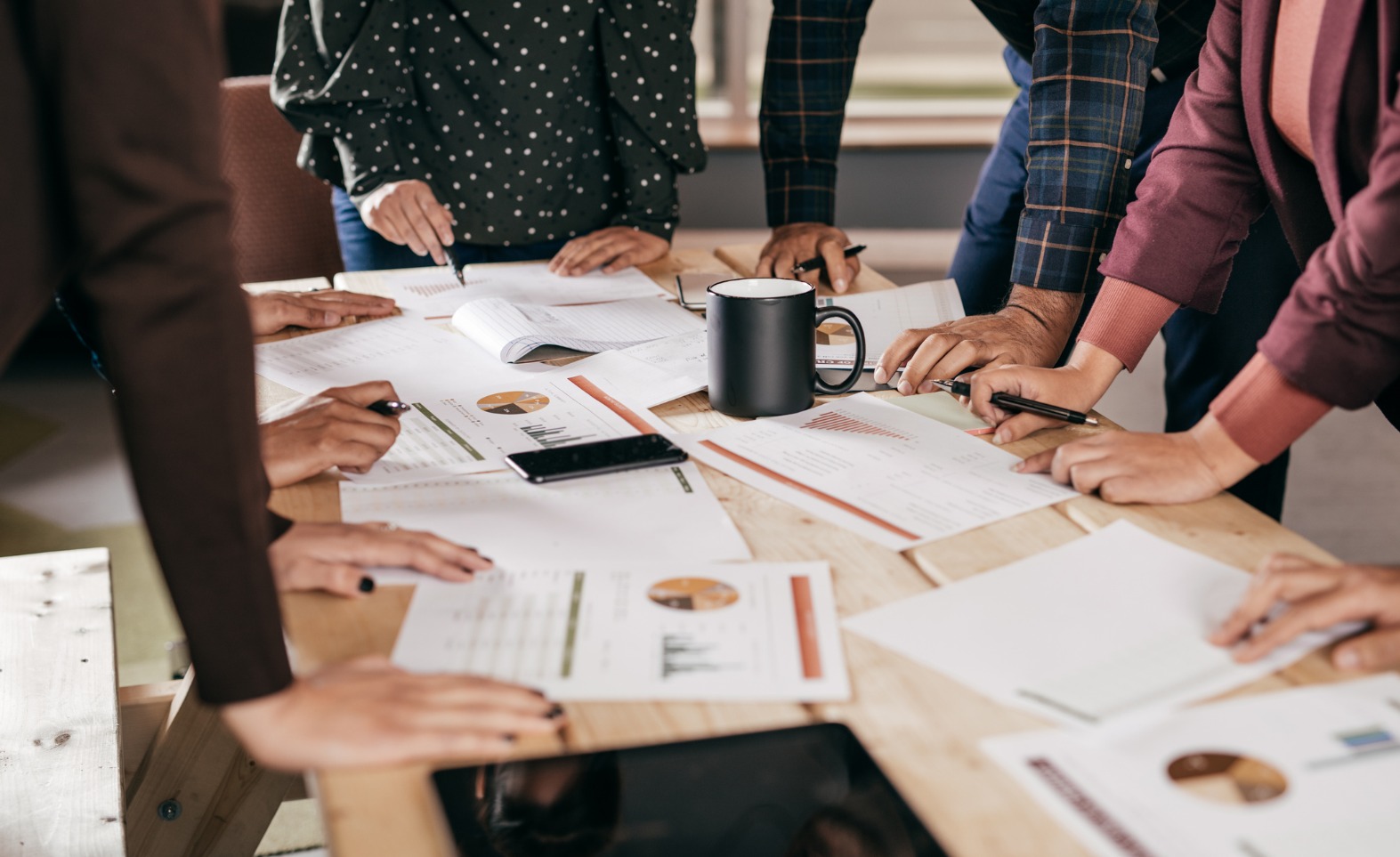 Most CEOs from India are expecting their companies to fare with better job creation prospects, in the first half (H1) of FY23, according to a survey from CII.

The survey is based on a poll conducted by CII at its Second National Council Meeting for FY23, where 136 CEOs across the country participated in the event.

According to the survey, 44% of the CEOs felt that their company’s revenue will grow between 10-20% during the first half of FY23. Further, 32% of the CEOs are expecting an increase of more than 20% in revenues, during the same period.

The Indian industry is demonstrating a positive business performance outlook in both domestic activities and exports. According to the survey, 57% of the CEOs are expecting the country’s GDP growth to be at 7-8%, while 34% of the CEOs believe that the growth will occur at a rate of below 7%.