Centre to promote tourism in Ladakh

Union Minister for Culture and Tourism, Prahlad Singh Patel, concluded a three-day tour of Leh meant for exploring opportunities of increasing tourism in the region

Minister Patel was briefed by the Cultural Society of Leh and the Travel Trade Alliance of Ladakh as well as Shri Jamyang Tsering Namgyal, MP from Ladakh 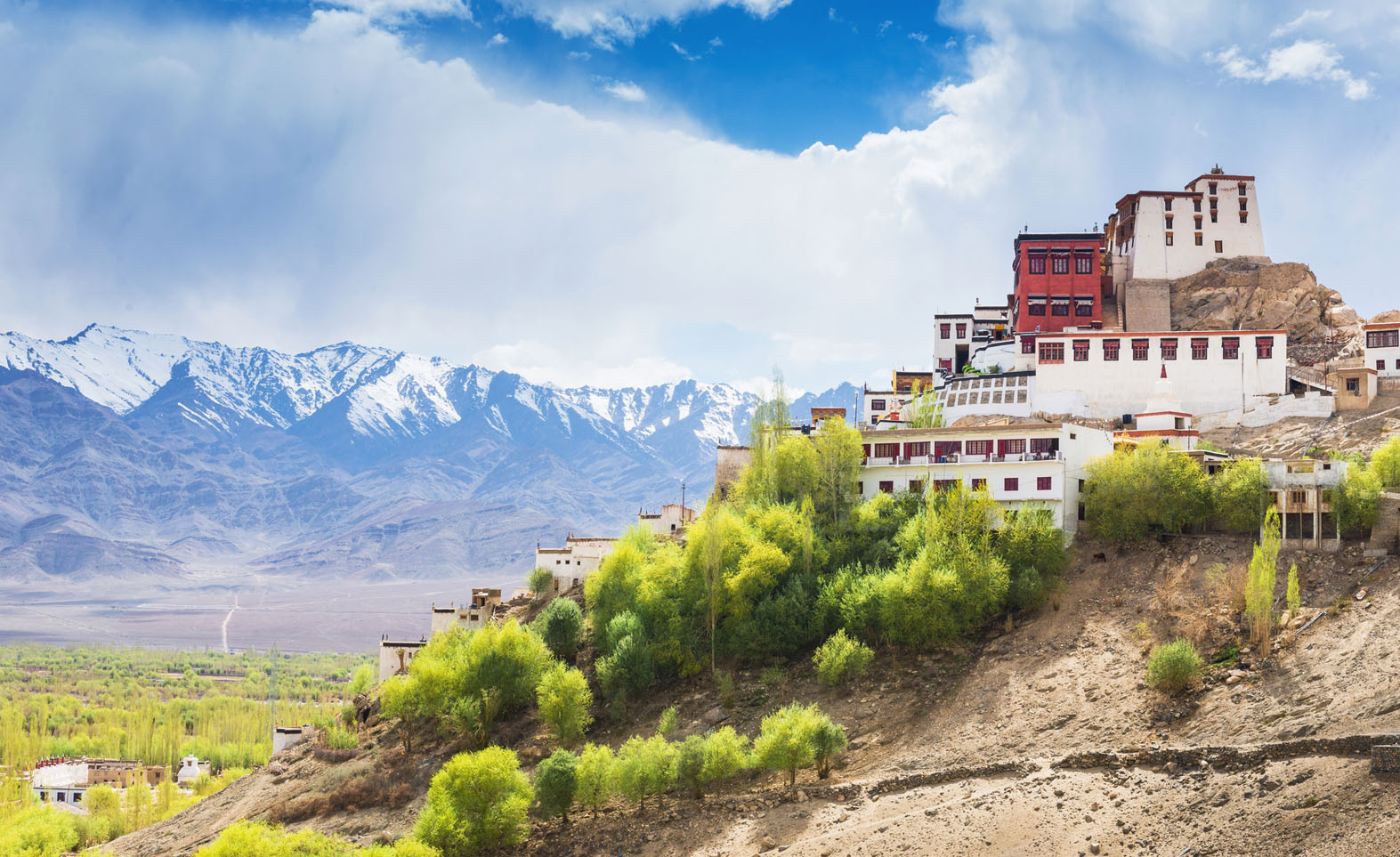 Earlier this month, the Union Minister for Culture and Tourism, Prahlad Singh Patel, concluded his three-day tour to Leh for exploring opportunities of increasing tourism in the region. He met various stakeholder counterparts, including Jamyang Tsering Namgyal, MP from Ladakh; members of the Cultural Society of Leh and the Travel Trade Alliance of Ladakh.

Together they had a discussion on the avenues and opportunities that can be explored to boost tourism in the region. Promoting adventure tourism, winter tourism and cheap and better connectivity from different parts of countries to Leh, Kargil and Nubra Valley in all seasons remained the highlight of the discussions. Another ask was to facilitate the opening of Hotel Management Institute and Mountaineering Institute in the area to promote local talent.

MInister Patel appreciated Ladakh as a tourist destination for its natural beauty, peace and rich culture. He reassured that the government will take concrete steps to develop tourism in the newly announced UT. This was a welcome move to boost tourism in the country given that recently, India ranked number 34 on Travel and Tourism Competitive Index (TTCI) in a report by the World Economic Forum (WEF). India, which accounts for the majority of South Asia’s T&T (travel and tourism) GDP, remains the sub-region’s most competitive T&T economy.

The top 35 economies in the WEF Travel and Tourism rankings account for around 84 per cent of the global travel and tourism GDP, and nearly 70 per cent of all international tourist arrivals. From the 35 countries in the list, six are from high-income economies, 20 from Europe, 10 are from Asia-Pacific, four from the Americas and one from the Middle East and North Africa region.