FMCG commodities, electronic goods, surgical instruments and chemicals are among the goods accounted for.

Mechanisms for rules of origin, Technical Barriers to Trade, dispute settlement and customs clearance will be included.

Prior to the Agreement, India has undertaken Developmental Projects with Maldives and helped build healthcare facilities.

Climate Change resilience and concretising of Public Health infrastructure are to be identified as key bilateral priorities. 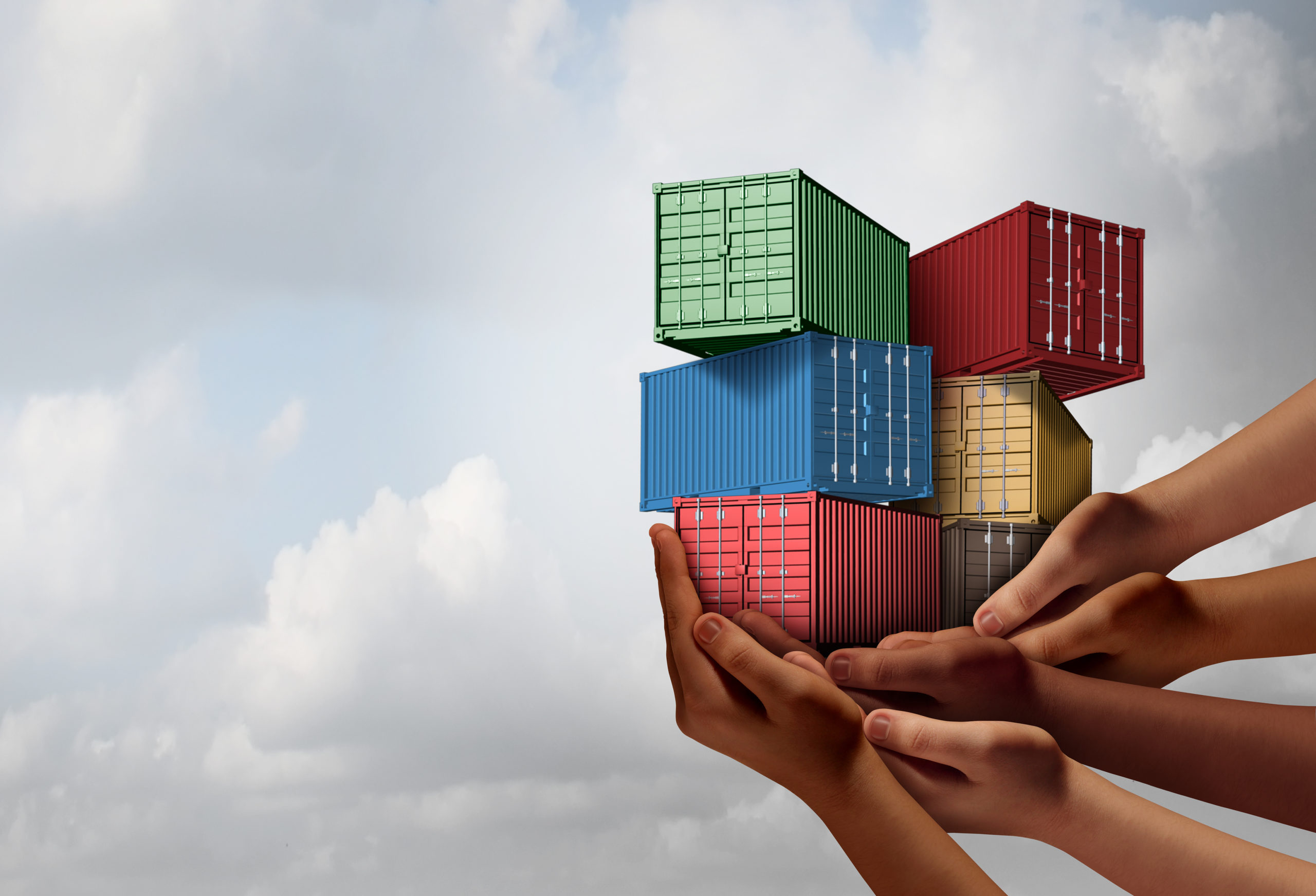 Following the approval of the Comprehensive Economic Cooperation and Partnership Agreement (CECPA) between India and Mauritius has been by the Union Cabinet, the two nations have signed a Free Trade Agreement and five pacts. The FTA will be the first of its kind to be signed between India and a country in Africa as reported by the media sources and the Press Information Bureau. With an aim to liberalise bilateral trade, the CECPA will account for and relax trade duties on 615 Mauritian products and 310 Indian items including textile products, food and beverages, FMCG commodities, electronic goods, surgical instruments and chemicals among others. The larger framework of the Agreement will include mechanisms for dispute settlement, customs clearance, Technical Barriers to Trade (TBT), rules of origin, Sanitary and Phytosanitary (SPS) measure and trade in services.

India and Mauritius have taken on prior bilateral partnerships through the 2016 Special Economic Package (SEP). A slew of infrastructure projects including the construction of a hospital,  a Metro rail project, social housing initiatives and the construction of the Supreme Court Building. In addition to the USD 353 mn SEP, a Line of Credit (LOC) amounting to US$ 600mn has been extended towards supporting the healthcare sector and taking on developmental projects. Media sources report that Area Health Centres, Medi-clinics and Renal Units are among the projects to be taken up.

Experts at the Observer Research Foundation opine that Mauritius’ partners in bilateral trade should accord importance to the nation’s marine ecosystem from which it derives export potential. It is imperative that the nation’s public infrastructure system be made resilient to climate change given its significant impact on island ecosystems around the world. This is to be complemented by developing the local healthcare sector and market ecosystem. Furthermore, Mauritius has ambitions to transform into a services-led economy so as to strengthen the national economy and reduce the dependence on foreign trade for growth. It is imperative for India, as a contributor to Mauritius’ trade endeavors, to be cognizant of these peculiarities while concretising strategies to strengthen bilateral cooperation.