Cargill to set up a chocolate factory in India

American food and agriculture products provider, Cargill, has announced plans of establishing its chocolate manufacturing presence in Asia through partnerships with local manufacturers in India.

The facility, due to start in mid-2021, will have an initial production capacity of 10,000 tonnes of chocolate compounds.

Through improved manufacturing capacity, India can become the world’s third-largest consumer economy by 2023 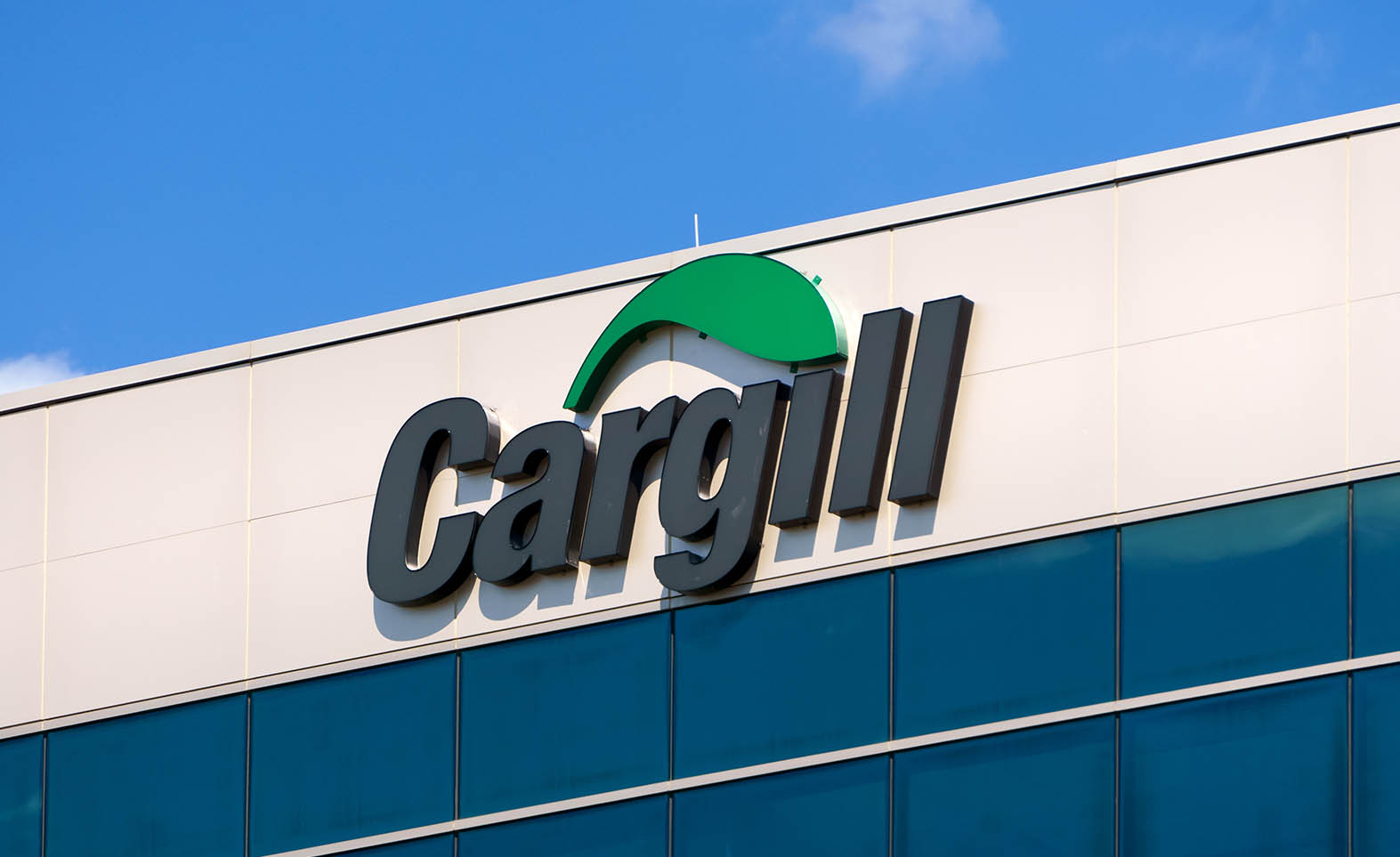 American food and agriculture conglomerate, Cargill, has announced plans to set up its first chocolate manufacturing plant in Asia through a partnership with a local manufacturer in India. The facility, due to start operations in mid-2021, is expected to have an initial output capacity of 10,000 tonnes of chocolate compounds. The plant will help Cargill leverage the high growth potential of India’s chocolate market.

In collaboration with the Cargill innovation centres in China and Singapore, the association will enable in-depth research and development into consumer preferences and local demand in India. In addition, the association will provide access to a globally integrated cocoa and chocolate supply chain, and is predicted to create jobs in the local manufacturing sector.

India’s US$1.7 billion chocolate confectionery market, much like its soft drinks and premium cosmetic segments, is dominated by foreign players. A key driver of growth in the Indian chocolate industry is changing consumer tastes from traditional Indian sweets to chocolates, resulting from rising affluence and a growing middle-class with disposable incomes.

Chocolate manufacturers are also tapping into the increasing purchasing power of rural India as reports show an average annual growth of 13-14 per cent, identifying India as one of the fastest-growing chocolate markets in the world. As home to the world’s second-largest population, India is slated to become the world’s third-largest consumer economy by 2023 with improving affordability and preference for foreign products.

India is expected to come up as the fifth largest manufacturing destination in the world by end-2020 as the favourable market continues to attract foreign investment. The Indian Government aims to have manufacturing represent 25 per cent of the national GDP, creating 100 million new jobs by 2022 in the process. Cumulative FDI into India’s manufacturing sector totaled US$91.2 billion during the period of April 2000 to end-2019 and is expected to grow further as India continues to attract foreign companies.