Through the previous year, the central public sector enterprises (CPSEs) have grown by 45%.

Good progress has been made in terms of infrastructure development with US$ 209.8 million (₹ 15.93 billion).

An additional investment of US$ 460 million (₹34.91 billion) has gone through development schemes of the ministry. 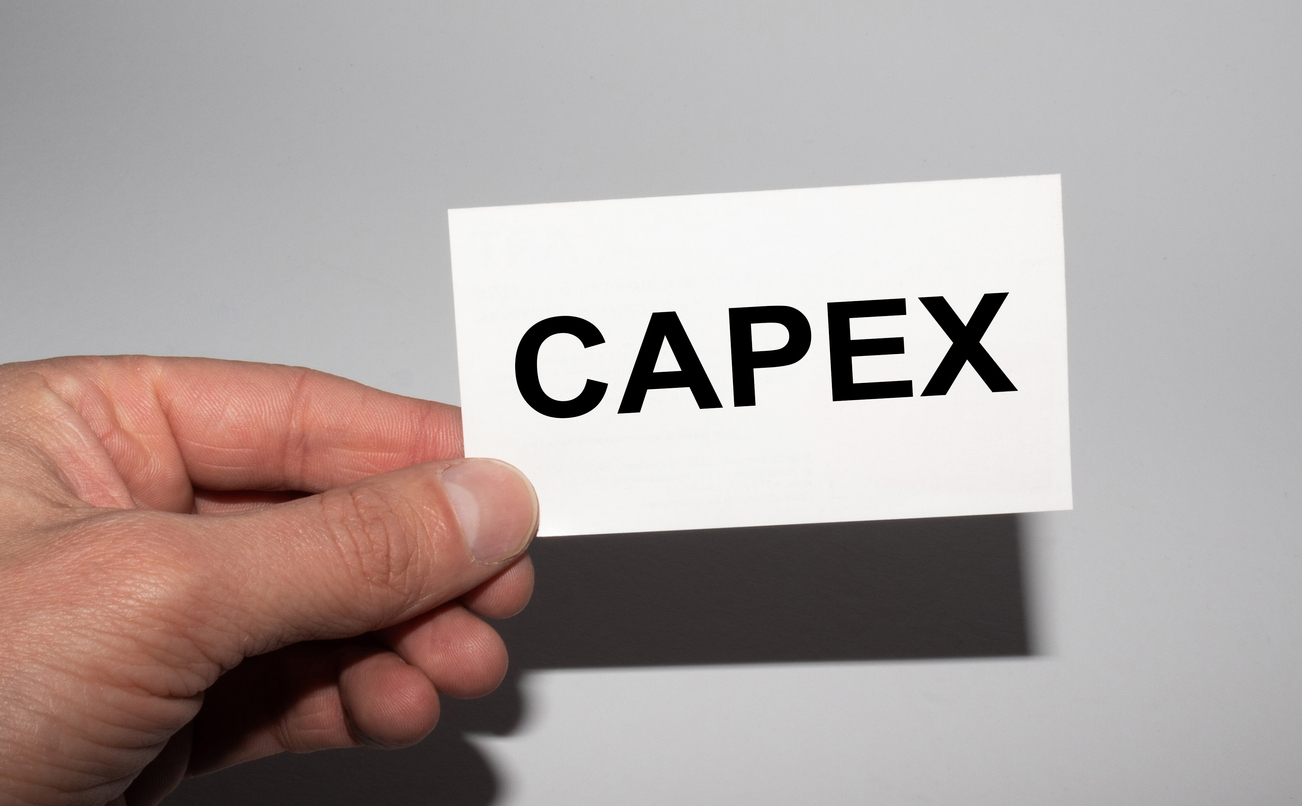 On the infrastructure development front also the ministry has been making good progress with US$ 209.8 million (₹ 15.93 billion) being spent in IPDS, US$ 132.6 million (₹ 10.07 billion) in DDUGJY, and US$ 117.2 million (₹ 8.9 billion) in transmission development schemes for the north eastern part of the country. Additionally, an investment of US$ 460 million (₹34.91 billion) has gone through development schemes of the ministry, apart from the CPSE’s invested capex. The ministry’s statement mentioned that it has invested US$ 4.6 billion (₹ 356.2 billion) till the end of November. On a weekly basis, the Secretary Ministry of Power monitors the progress of schemes and projects. The power ministry has been showing progress at an accelerated pace in infrastructure development via regular monitoring of the schemes and projects..