Canada’s CPPIB to invest up to US$600m through NIIF

After the latest investment, NIIF Master Fund now has a total of US$2.1 billion in commitments and has achieved its targeted fund size

The Indian real estate sector attracted foreign PE investment of over US$14 billion between 2015 and Q3 2019, led by commercial real estate 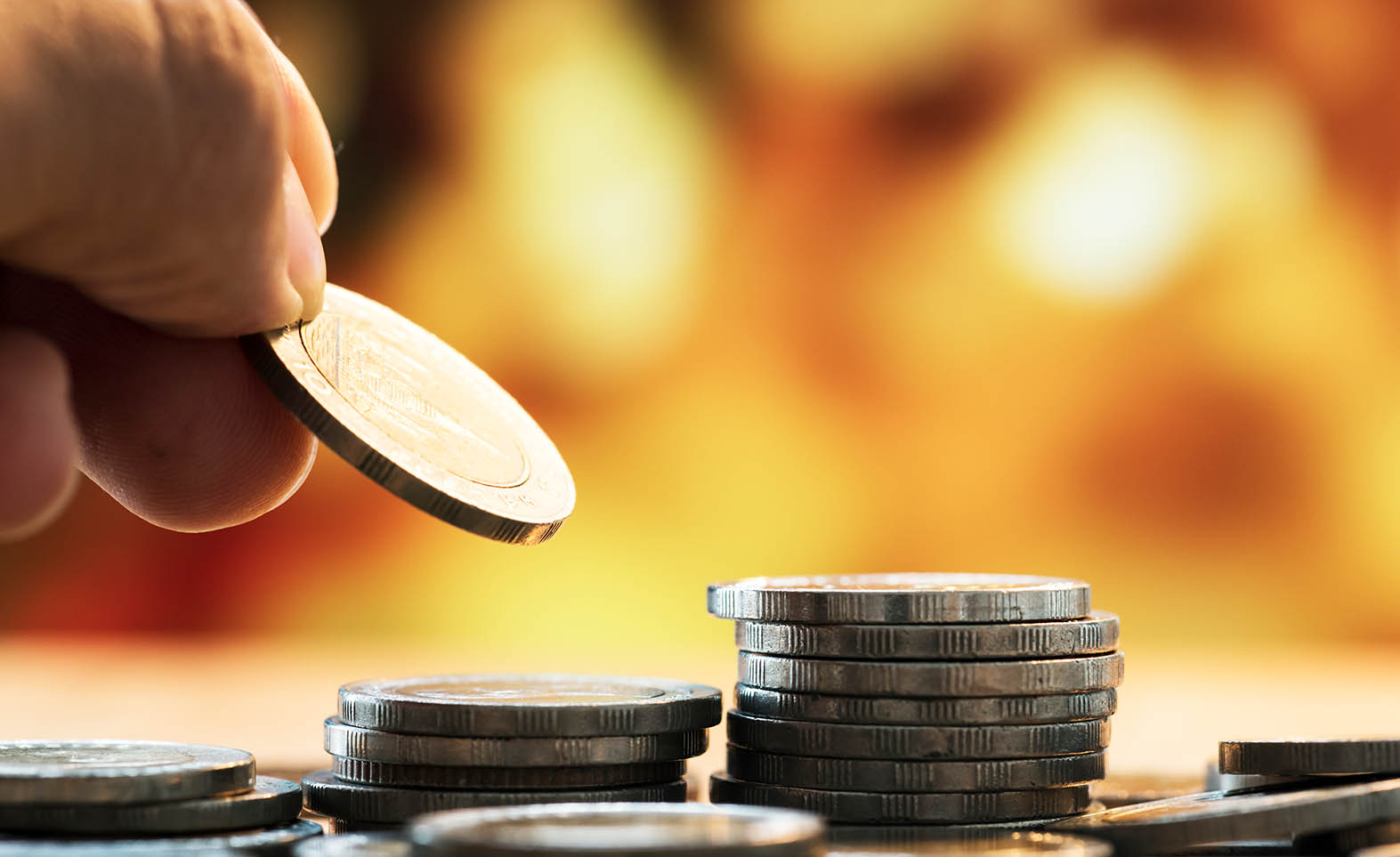 Set up by the Government of India in February 2015, NIIF is India’s first sovereign wealth fund and manages over US$4 billion in capital commitments across three funds. The NIIF Master Fund invests equity capital in core infrastructure sectors in India, especially on transportation, energy, and urban infrastructure. After this investment, NIIF Master Fund now has US$2.1 billion in commitments and has achieved its targeted fund size.

In August, AustralianSuper (Australia’s largest superannuation fund) and the Ontario Teachers’ Pension Plan had agreed to invest US$1 billion each in the NIIF Master Fund. Other investors include Abu Dhabi Investment Authority, Temasek, Axis Bank, HDFC Group, ICICI Bank and Kotak Mahindra Life Insurance, alongside the Government of India.

Scott Lawrence, Managing Director, Head of Infrastructure, CPPIB, said: “[…] Through this investment in the NIIF Master Fund, we are also able to deploy capital in additional projects and sectors across the country, providing further long-term opportunities for CPPIB to invest in infrastructure in India.”

As per a report, the Indian real estate sector attracted foreign private equity (PE) investment of over US$14 billion between 2015 and Q3 2019, of which 63 per cent was focussed on commercial real estate. Earlier data had indicated that the first three quarters of 2019 alone saw inflows of US$3 billion in the commercial segment – an increase of 43 per cent over the corresponding period in 2018.

India had also come up in top-five preferred markets in APAC with the launch of the first Real Estate Investment Trust (REIT). As compared with 2018, when only 2 per cent of respondents chose India as their preferred location for investments, the interest more than tripled to 7 per cent in 2019.