The agreement to focus on - 1) Diabetes and Metabolic disorders; 2) Bioethics with focus on ethics and regulatory issues of Gene editing techniques; 3) Rare diseases 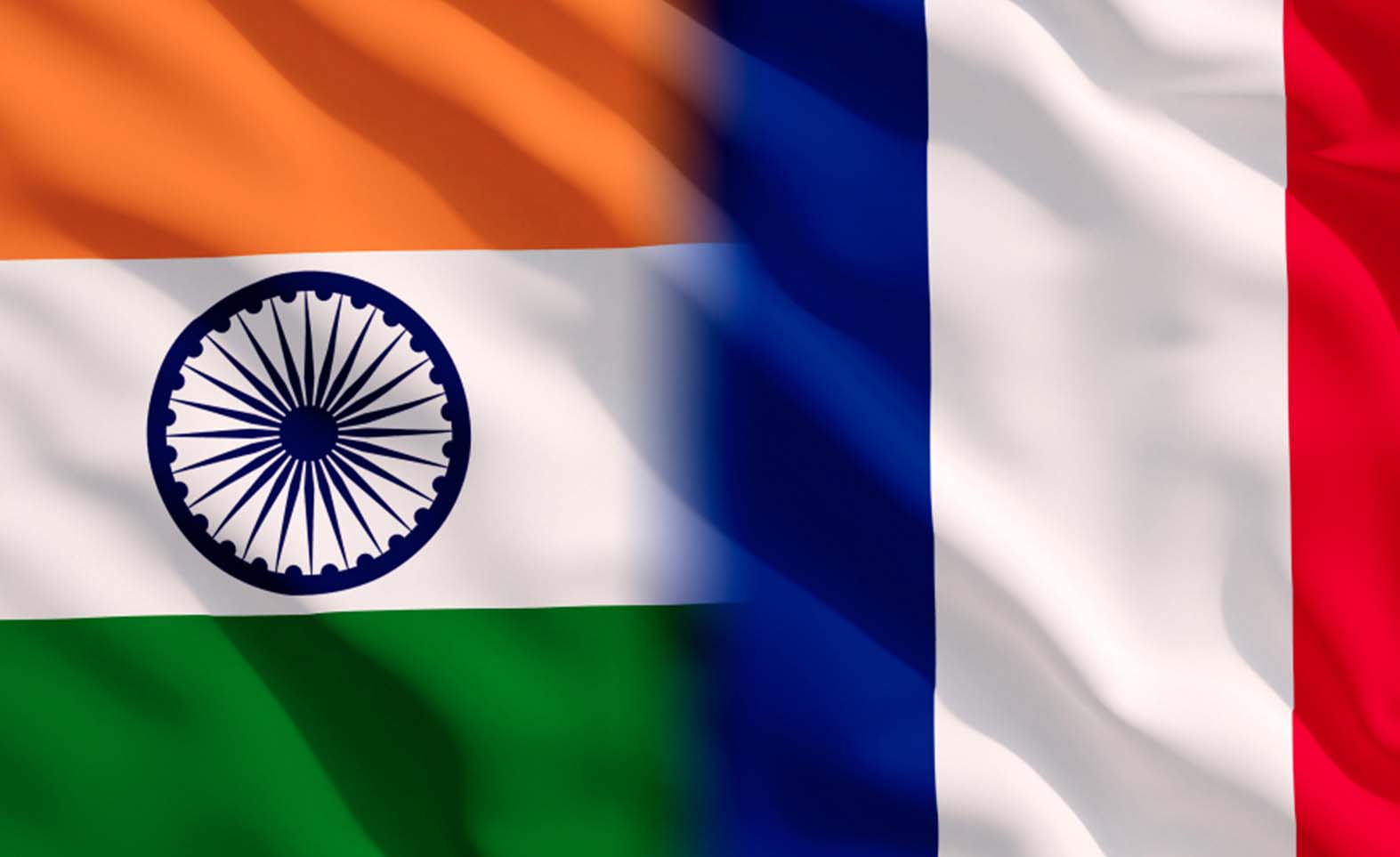 India’s Union Cabinet, led by the Prime Minister Narendra Modi, has approved a preliminary agreement between the Indian Council of Medical Research (ICMR) and the Institut National de la Santeet de la RechercheMedicale (INSERM), France. The agreement, first signed in March 2018, aims at cooperation in medical, life sciences and health research fields. While ICMR is the apex body in India for the formulation, coordination and promotion of biomedical research, INSERM is France’s national institute of health and medical research. Under the aegis of the agreement, the parties have agreed to focus on – 1) Diabetes and Metabolic disorders; 2) Bioethics with focus on ethics and regulatory issues of Gene editing techniques; 3) Rare diseases. The agreement may also include other mutually agreed upon matters.

The agreement will further strengthen relations between ICMR and INSERM within the framework of international scientific and technological cooperation. Besides medical research, bilateral ties between the nations cover the fields of energy, infrastructure, culture, defence and space sciences. Ties between the countries received a fresh impetus when French President Emmanuel Macron visited India in March 2018. Besides reaffirming cooperation on wide-ranging bilateral and international issues, the visit led to the countries signing a number of crucial deals. President Macron’s first state visit to India came on the occasion of the 20th anniversary of the strategic partnership between the two countries. The nations have agreed to hold biennial summits between the Indian Prime Minister and the French President.

Agreements signed by India and France in March covered – enhanced cooperation in maritime security; defence and security cooperation and logistics; civil nuclear energy; space research; manufacturing; higher education; skill development; smart cities; railway infrastructure; climate change and e-vehicles. Trade between the nations was recorded at US$11.4 billion in 2017-18, rising 3.6 per cent from the previous year. France is the ninth largest foreign investor in India with cumulative investment of US$6.2 billion from April 2000 to December 2017. During his stay, President Macron and PM Narendra Modi jointly hosted the inaugural summit of the International Solar Alliance (ISA). The platform aims to install more than 1,000 GW of solar capacity worldwide by 2030 at an investment of over US$1 trillion.