The Union Cabinet, chaired by the Prime Minister Shri Narendra Modi, has approved recapitalisation funding of over US$840 million for India’s leading export financing institution

Additionally, authorized capital for the nation’s leading export financing institution has been doubled to US$2.8 billion

This will enable EXIM Bank, regulated by RBI, to boost capital adequacy and support Indian exports with enhanced ability 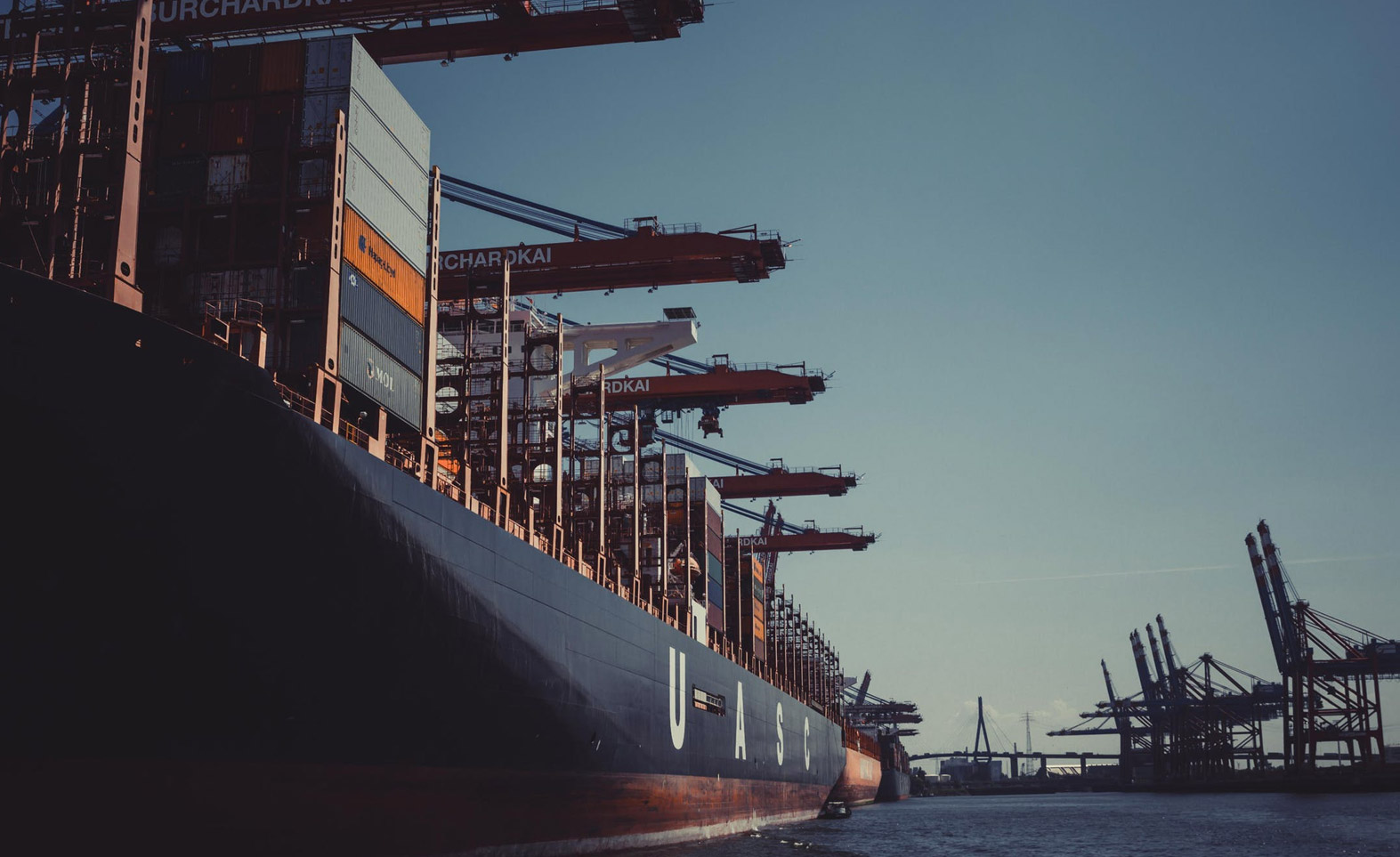 The Union Cabinet, chaired by the Prime Minister Shri Narendra Modi, has approved recapitalisation funding worth over US$840 million for Export–Import Bank of India (EXIM Bank). The recapitalisation bonds for the nation’s leading export financing institution will be on the lines issued to Public Sector Banks, as per an official announcement on January 16. The equity will be infused in two tranches of US$630 million in fiscal year 2018-19 and the remaining in the following year. Additionally, authorized capital of Exim Bank has been doubled to US$2.8 billion.

The financing will help EXIM Bank expand its operations as the principal export credit agency for India. This will enable EXIM Bank to augment capital adequacy and support Indian exports with enhanced ability. The infusion will also give impetus to new initiatives such as supporting Indian textile industries, likely changes in Concessional Finance Scheme (CFS), likelihood of new lines of credit in near future in view of India’s active foreign policy and strategic intent. It is the apex financial institution for financing, facilitating and promoting India’s international trade.

Regulated by the Reserve Bank of India, the country’s central bank, EXIM Bank primarily lends to boost exports from India, including supporting overseas buyers as well as Indian suppliers for export of developmental and infrastructure projects, equipment, goods and services. EXIM Bank has been most effective in the developing economies of Africa and Asia. In October 2018, the bank, along with CII, had organised a conclave in Nigeria that was focussed on boosting business to government and business to business engagements between India and West Africa.

Government of India has forwarded a concessional credit line of US$10 billion to the continent for the period 2015-20. In total, India, through Exim Bank, has offered more than US$24.2 billion in line of credit till date to support critical developmental projects worldwide.