The new methods and techniques being promoted by the Indian Government include enhanced recovery (ER), improved recovery (IR) and unconventional hydrocarbon (UHC) production

The Government is keen to engage foreign and private participation in the development of these assets, deemed capital intensive, to access financial, infrastructural and logistical support 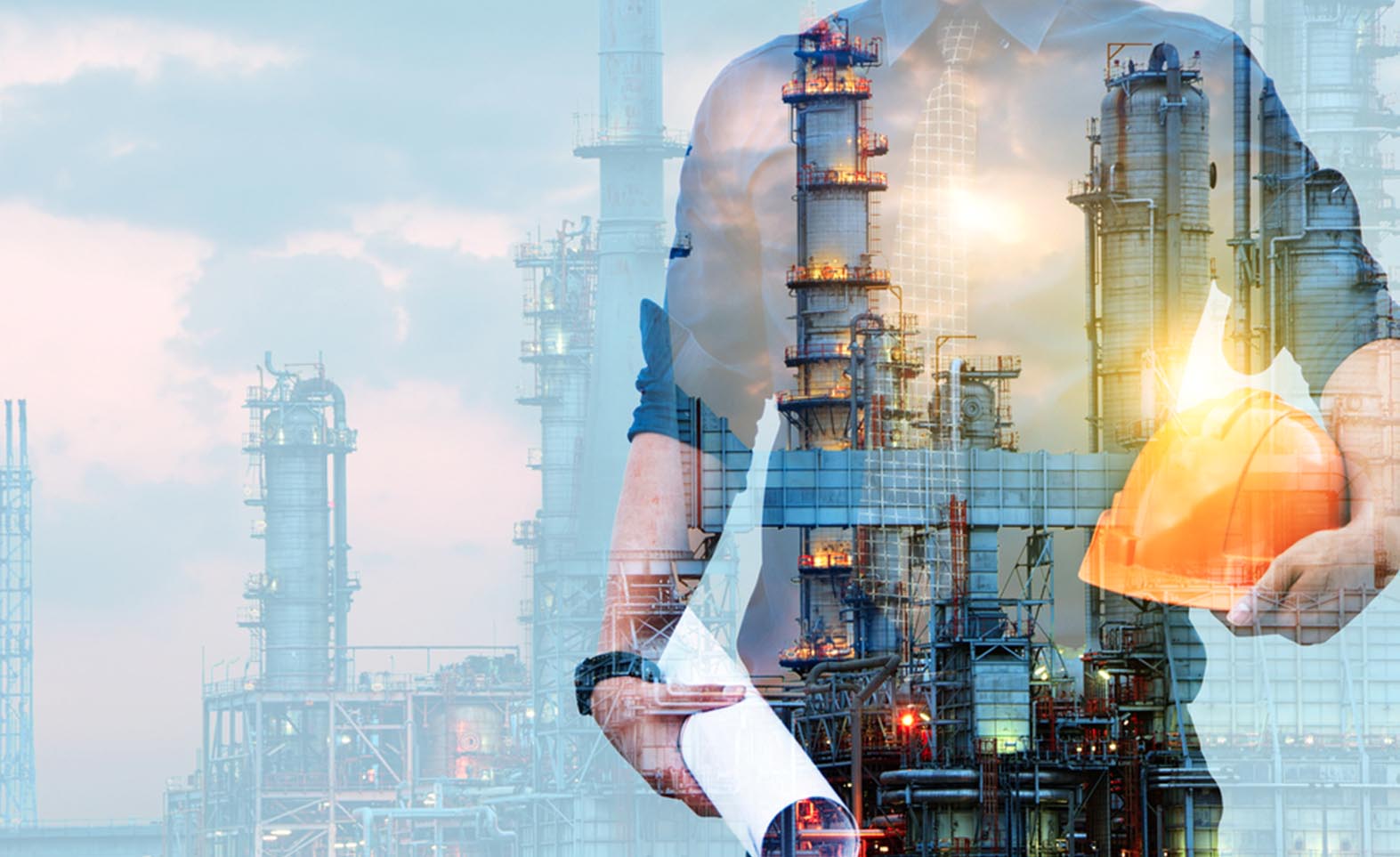 The Union Cabinet, chaired by Prime Minister Narendra Modi, has approved a policy to promote and incentivize more efficient methods to improve recovery factor of existing hydrocarbons reserves for augmenting domestic production of oil and gas. The methods and techniques being promoted include enhanced recovery (ER), improved recovery (IR) and unconventional hydrocarbon (UHC) production. This is in line with Central Government’s aim to make the nation independent on energy consumption. India holds oil and gas reserves of around 28 trillion tonnes, 60 per cent of which is yet to be harnessed.

The Government is keen to engage foreign and private participation in the development of these assets in order to access financial, infrastructural and logistical support. India Government is also keen to develop an ecosystem of expertise through industry-academia collaboration to support and encourage exploration and production contractors to deploy ER/IR/UHC methods. The policy will be applicable to all contractual regimes and Nomination fields. The new policy will protect investments through systemic assessment of every field for its potential in order to de-risk cost and ensure improved investor success.

The fiscal incentives will be extended in form of partial waiver of applicable cess and royalty on incremental production. Technological interventions have had significant success in stimulating recovery of hydrocarbon reserves from aging fields. An increase by 5 per cent in recovery rate of original in-place volume of oil production has been envisaged, resulting in 120 million tonnes of additional oil in next 20 years. In case of gas, an increase of 3 per cent recovery rate on original in-place volume has been envisaged, leading to additional output of 52 billion cubic metres of gas in next 20 years.