India has offered enhanced access to as many as eight sectors under a new stimulus package that has a cumulative valuation of nearly Rs.21 trillion (US$277 billion), or about 10 per cent of India’s GDP

With the revenue from the auction/allotment of coal mines accruing to the coal-bearing States, this system will provide increased capital for local growth and development

The coal methodology provides that bid parameter will be revenue share, and the bidders would be required to bid for a percentage share of revenue payable to the Government 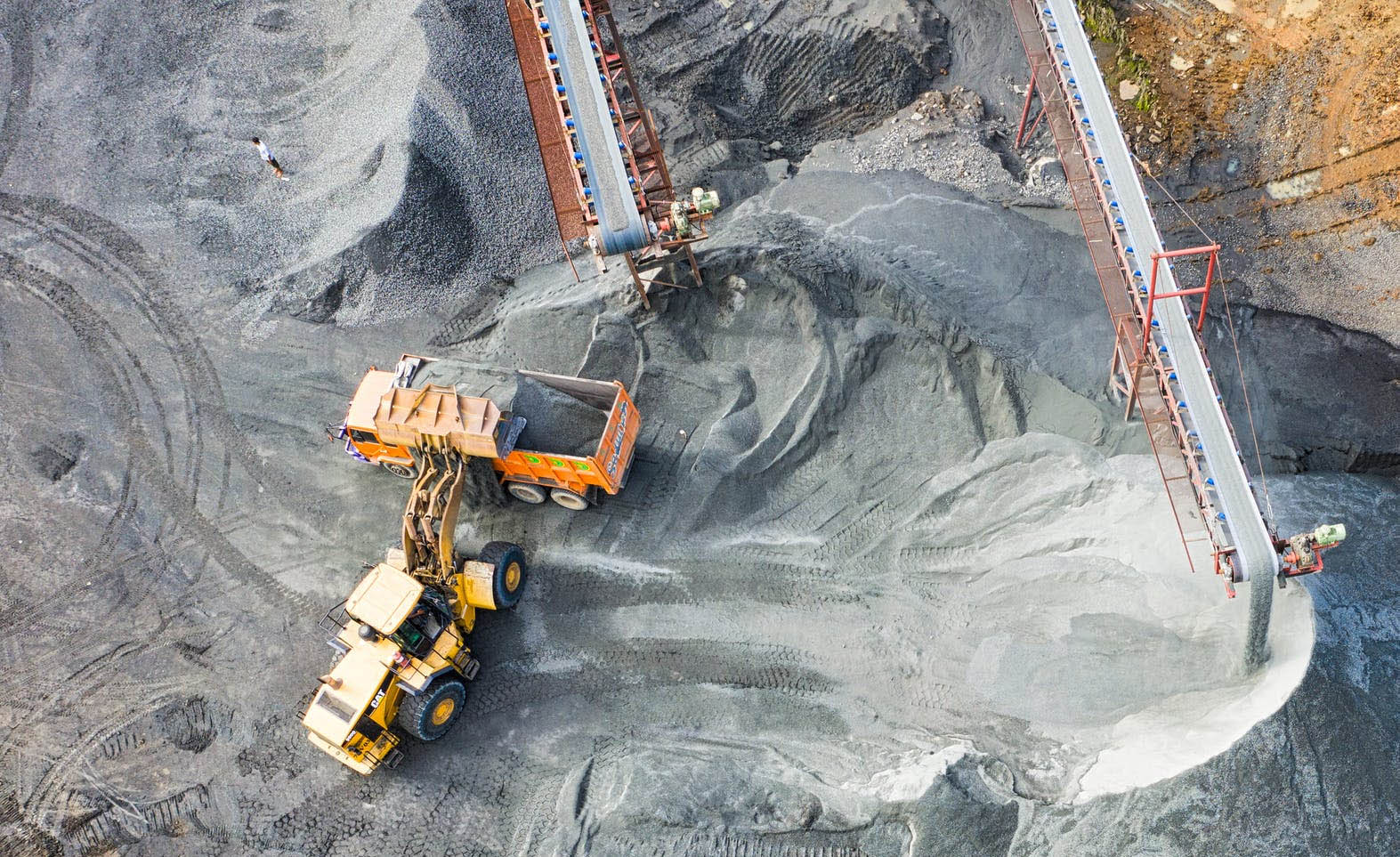 The Indian Cabinet Committee on Economic Affairs, chaired by Prime Minister Shri Narendra Modi, has approved the methodology for auction of coal and lignite mines and blocks for sale of coal and lignite on revenue sharing basis and increasing the tenure of coking coal linkage. The new system comes as part of an extensive reform and relief programme of the Central Government to prepare the Indian economy for the post-Coronavirus world. India has offered enhanced access to as many as eight sectors under a new stimulus package that has a cumulative valuation of nearly Rs.21 trillion (US$277 billion), equivalent of about 10 per cent of India’s GDP. It is expected to boost business confidence while improving the equity of economic prosperity. The coal liberalisation is also expected to improve energy security for millions.

A successful Bidder shall be required to make monthly payments which shall be determined as a product of – a) percentage of revenue share (final bid); b) quantity of coal on which the statutory royalty is payable during the month; c) notional price or actual price whichever is higher. The upfront amount shall be 0.25 per cent of the value of estimated reserves of coal in a mine payable in four equal installments. However, the upfront amount payable shall be as per actual calculation as per the above method or as per the ceiling mentioned- up to US$13.2 million for up to 200 million tonnes of reserves in a mine; and up to US$66.3 million for above 200 million tonnes. It also permits commercial exploitation of the coal-bed methane (CBM) present in the mining lease area, asserting improved economics from mining activity.

This system provides incentives to the successful bidder by way of offering rebates in revenue share in events of the early production of coal from the coal mine and the total quantity of coal consumed/sold for gasification/liquefaction on a yearly basis from the coal mine. Additionally, the tenure of coking coal linkage in the non-regulated sector linkage auction has been increased up to 30 years. As the entire revenue from the auction/allotment of coal mines would accrue to the coal-bearing States, this system shall incentivise them with increased revenues which can be utilised for the growth and development of backward areas, including the tribal belt. States in eastern India will be especially benefited.

Other sectors that have received reforms under the stimulus package include Minerals, Defence Manufacturing, Civil Aviation, Power Sector, Space, Atomic energy, and Social Infrastructure. This will open up avenues for enhanced trade/investment activities.