India is aiming to raise the overall port capacity to over 3.5 billion metric tonnes per annum by 2025 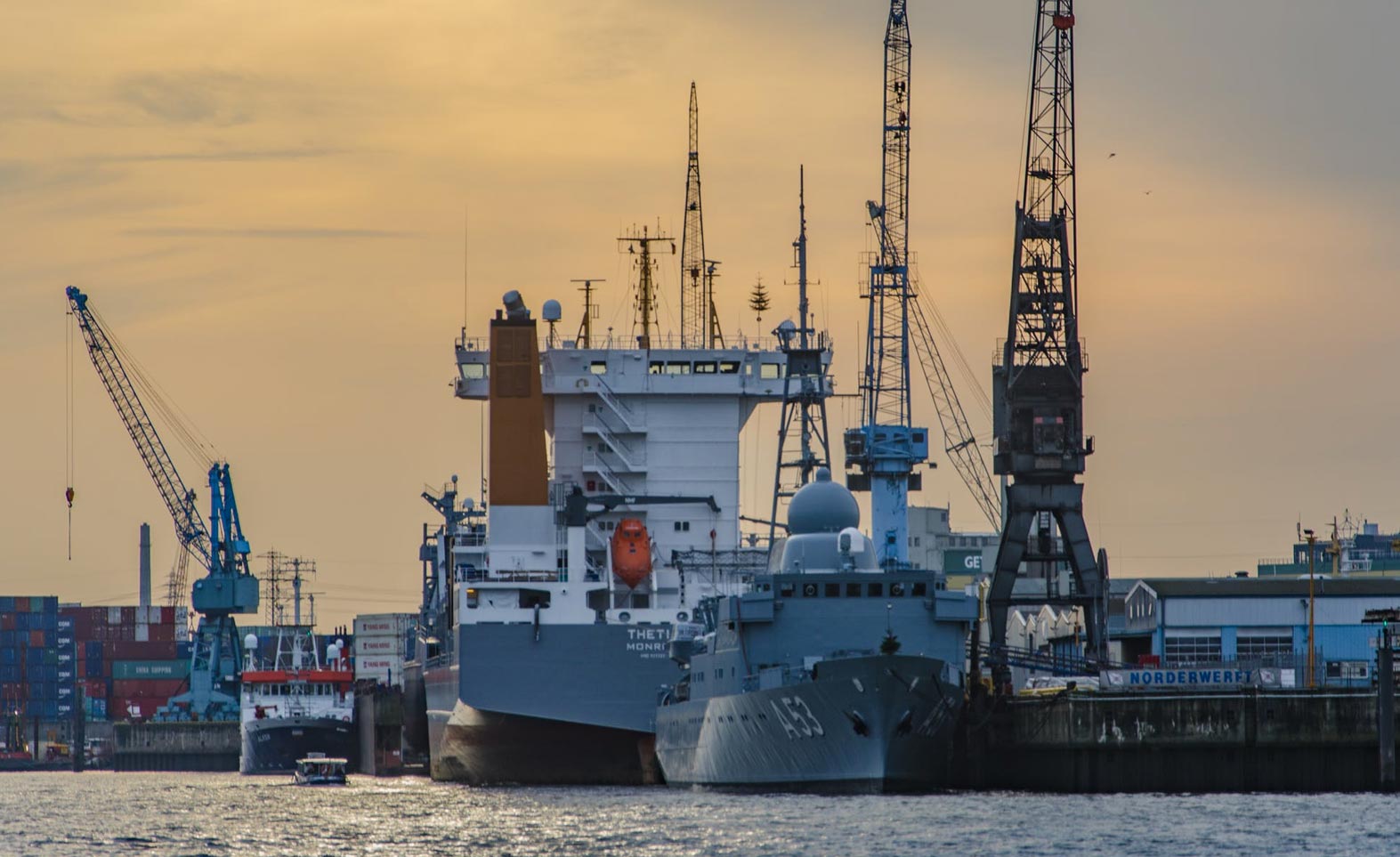 The Union Cabinet chaired by Prime Minister Shri Narendra Modi on January 10 approved a preliminary agreement on maritime issues between India and Denmark. The deal is proposed to be signed during the upcoming visit of the WIP from Denmark to India in January, 2019. This comes amid growing ties between the nations that has led to a 14 per cent jump in bilateral trade to US$1.4 billion. Meanwhile, investment flow from Denmark has been reported at over US$525 million since 2000, in sectors such as port and shipping, renewable energy, electronics, food processing, chemicals and engineering.

The agreement will involve cooperation in the following:

Denmark is one of the important trading partners with India. In 2017, the Embassy of India organized a business seminar in Aarhus to promote the ‘’Make in India’’ among Danish companies. Besides, critical existing bilateral treaties between India and Denmark include agreement related to integrated fisheries, biotechnology, new and renewable energy and labour mobility. Ports across India handle 90 per cent by volume and 70 per cent by value of India’s external trade. Government of India has launched the US$125 billion Sagarmala initiative to build infrastructure to best utilise India’s marine potential.

India’s nine major ports reported a year-on-year operational growth of 4.8 per cent over April-November 2018, together handling 461.2 million tonnes of cargo. Additionally, the Ministry of Shipping, along with several State Governments are aiming to raise India’s overall port capacity to 3,500 million tonnes per annum (mtpa) to cater to the projected traffic of 2,500 mtpa by 2025.