India has stepped in with the global community to fight the COVID-19 pandemic that has impacted the world.

Partnerships with countries facing the same issues to facilitate dialogue and an exchange of information, products, and expertise.

Collaborations with teams in Japan and Israel for better testing and treatment.

Sending essential drugs to several countries both on commercial and humanitarian basis.

Delegation of healthcare professionals sent to Nepal, the Maldives and Kuwait to offer on-ground support. 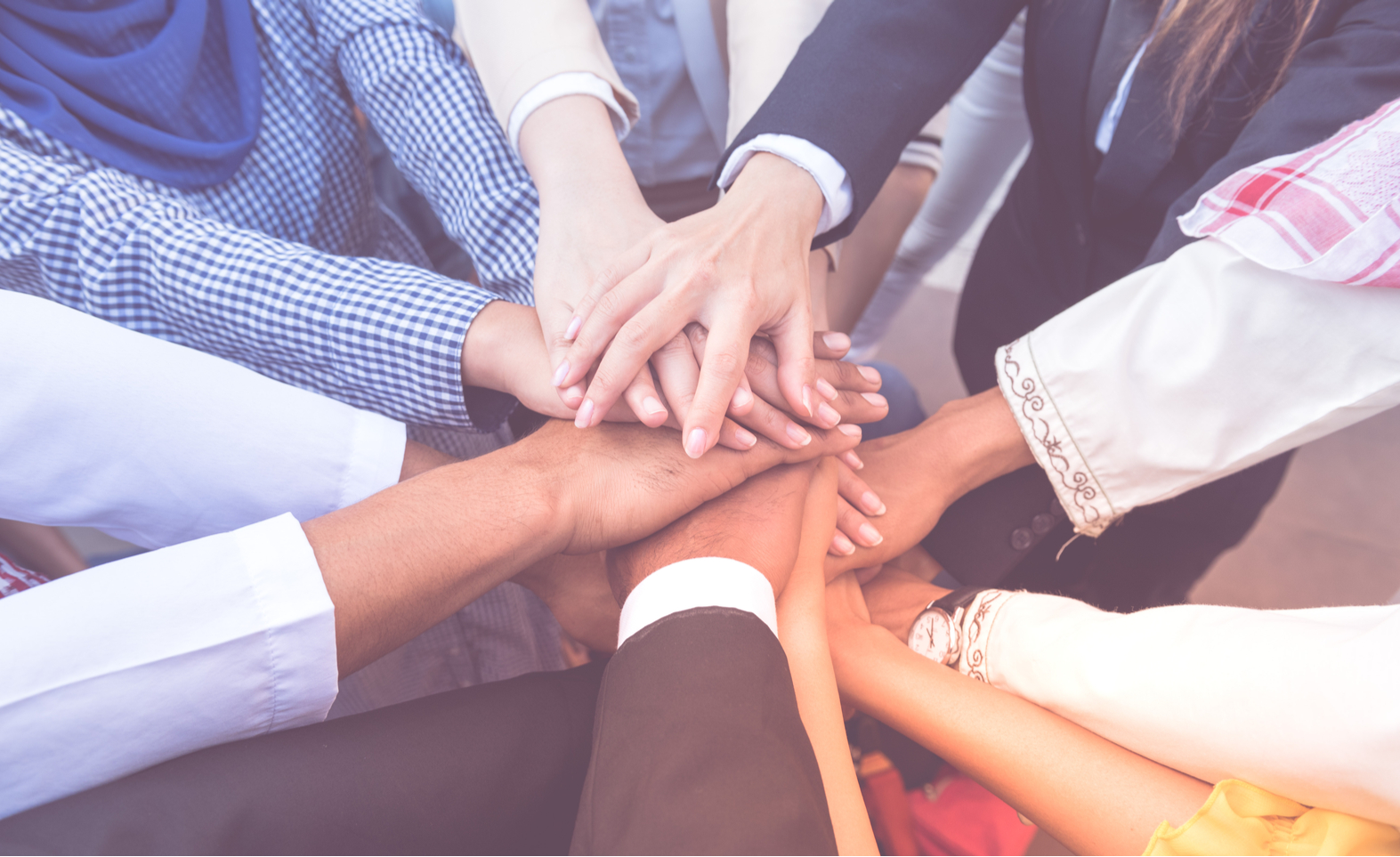 Ever since its inception, India has always acted as a responsible global citizen, playing a role in many a global crisis. As the world now grapples with a pandemic of a scale that is unprecedented in recent times, India has stepped with the global community to help address the situation through partnerships with countries that are facing some of the same issues to facilitate dialogue and an exchange of information, products and expertise.

With the growing demand for medical devices and pharmaceutical supplies in the midst of the COVID-19 pandemic, India’s has been focused on exploring investments from countries such as Japan for manufacturing plants as well as joint ventures. The Government is looking at as many as 1,200 technical collaborations between Japanese and Indian companies and investors worth over USD 5.7 billion. It is also seeking 200 joint ventures worth USD 1.9 billion with overseas investors, in addition to about USD 1.9 billion investment from multinational companies. The Government anticipates a potential for USD 9.5 billion investments in the medical devices industry over five years.

India is also collaborating with the Israel Ministries of Defence, Foreign Affairs, and Health in the fight against the COVID-19 pandemic. As part of this collaboration, Israeli delegations will analyse several rapid diagnostic solutions to gauge their effectiveness. The collaboration aims to expedite testing in India through massive sampling.

Acting as the ‘Pharmacy of the World’ in this time of need, India supplied a significant volume of HCQ and paracetamol tablets to 108 countries across the globe

India has also been working with global partners to expedite the development of a vaccine to fight against COVID-19. India has also been in talks with Australia to work towards building a prosperous, open and stable post-COVID-19 world.

India played its part as a global citizen by sending essential drugs, testing kits and offering medical assistance to several countries to support the fight against COVID-19. Even before the pandemic hit, India has been a major exporter of medicines. However, when the pandemic hit countries across the globe, India focused on sending these drugs to several nations across the world both on a humanitarian and commercial basis.

In April, India shipped 50 million tablets of hydroxychloroquine to the United States – a gesture that was acknowledged by US President Donald Trump. As part of its extensive effort to act as the ‘Pharmacy of the World’ in this time of need India committed to supplying close to 85 million hydroxychloroquine tablets and almost 500 million paracetamol tablets to the 108 countries across the globe. In addition, it also supplied about 1,000 tonnes of paracetamol granules for use in making tablets.

For instance, India sent consignments of the anti-malaria drug countries such as Mauritius, Seychelles, Madagascar, Zambia, Uganda, Burkina Faso, Niger, Mali, Congo, Egypt and Comoros. In addition, these tablets were also sent to countries such as Eswatini, Chad, Republic of Congo, Senegal, Sierra Leone, and Zimbabwe. It also dispatched emergency aid of 200,000 Hydroxychloroquine tablets to the Dominican Republic (DR) despite logistical challenges posed by the country-wide lockdown in India.

In addition, India, at the request of the World Health Organisation, provided medical assistance to the tune of USD 1 million to North Korea in the form of anti-tuberculosis medicines. This was done is recognition of the medical supply shortages faced by the country.

In addition to sending the required drugs for treatment, the Government of India also sent teams of Indian military doctors to countries such as Nepal, the Maldives and Kuwait to help in the fight against the pandemic.

For example, in April, India dispatched a team of 15 Indian doctors and health- care professionals to Kuwait to support efforts by the State of Kuwait to curb the incidence of the virus. The effort was undertaken at the request of the State of Kuwait. Apart from treatment and assistance in testing, the team also supported with training on ground teams.

The support and assistance efforts were complicated by the fact that several countries, including India, had shut down flight operations in an effort to contain the spread of the virus.

Given the constraints, a large chunk of the supplies as well as personnel were dispatched to the various countries through special Indian Air Force flights as well as through foreign evacuation charters. In some cases,  even diplomatic cargo was used for this purpose. The Government’s efforts to support global community in the face of this pandemic were also appreciated by UN chief Antonio Guterres. As the world continues to wage a war against this unprecedented pandemic, India continues to collaborate with the global community to find more effective ways to tackle situation at hand and move ahead successfully.