Almost 95% of the BOVs that were registered were two and three-wheeled vehicles.

The cap on incentive has been increased to 40% of the vehicle cost from the initial 20%.

Approximately 200,000 vehicles have been supported under the FAME-II scheme. 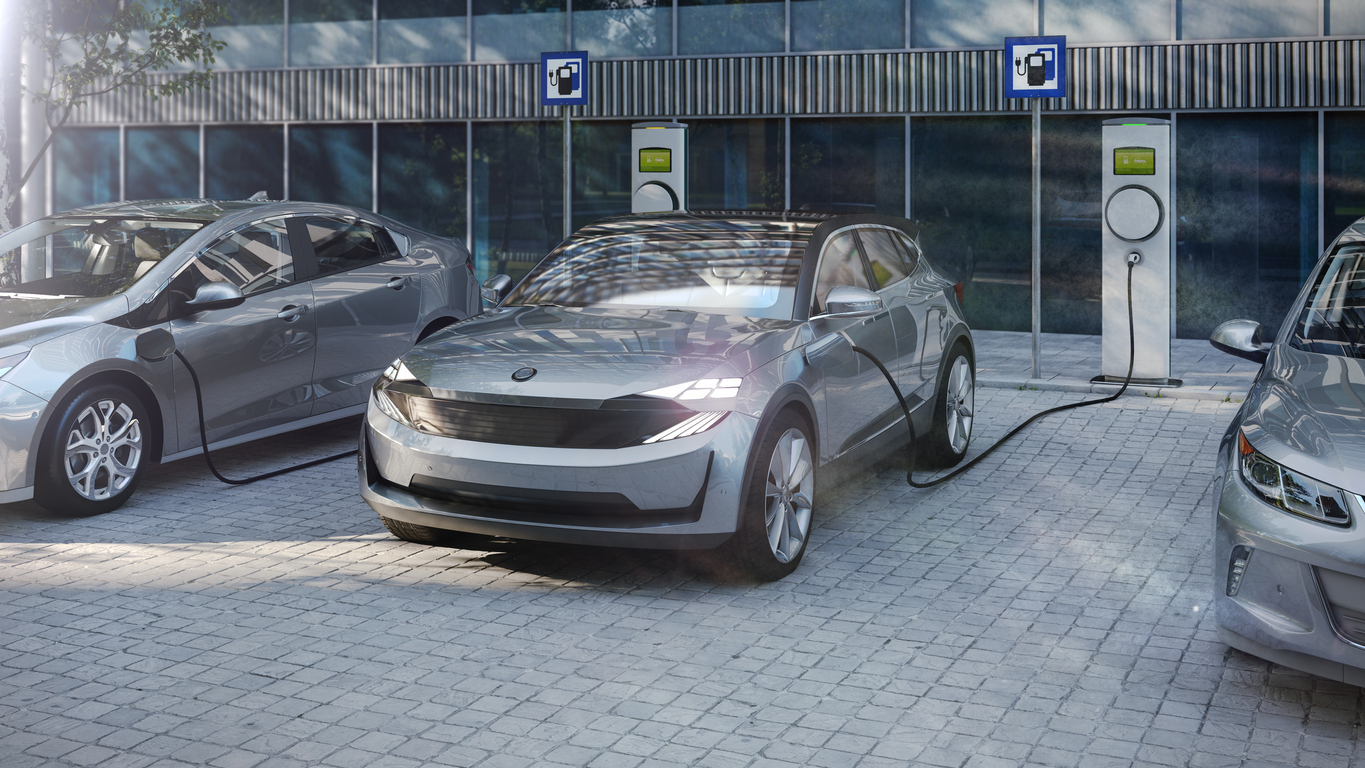 The Indian government has been striving to reduce the carbon emissions in the country by adopting less-polluting vehicles in India. To accelerate growth, the government has tripled its budgetary allocation for the scheme to subsidise the purchase of EVs.

According to the budget, the subsidy granted under the Faster Adoption and Manufacturing of Hybrid and Electric Vehicles (FAME) for FY23 is expected to be at Rs. 2908 crores, or triple the allocation of Rs. 800 crore for the current fiscal year also nine times higher than the last year.

The growing demand for Electric Vehicles in India is the biggest motivation for the government to accelerate its growth further. As per the data on the Vahan portal, India has registered 311,000 battery operated vehicles (BOVs) in FY21, as compared to 119,000 in the previous year.

Almost 95% of the BOVs that were registered were two and three-wheeled vehicles. Considering the first month of 2022, almost 27,555 units of two-wheeled vehicles saw an upward trend from 4,936 vehicles in the previous year.

After multiple requests, the Industry body said that the FAME-II scheme was introduced to offer higher subsidies. The government has increased the incentive for two-wheeled vehicles to Rs.15,000 per kwh from Rs.10,000 along with the cap on incentive, which has been increased to 40% of the vehicle cost from the initial 20%.

Due to the soaring fuel prices, the EV demand in India has increased two-fold, also compelling many buyers of conventional vehicles to switch for an electric vehicle instead. As per the recent budget announcement for FY23, the union government’s total spending under the FAME policy to be Rs. 4,671 crore between FY19 and FY23.

Approximately 200,000 vehicles have been supported under the FAME-II scheme. For the last three fiscal years, approximately Rs. 900 crore has been allocated for two and three-wheeled vehicles.

Under the FAME scheme, Karnataka has the highest number of beneficiaries followed by Tamil Nadu, Delhi, Maharashtra and Rajasthan due to additional state-level incentives. Originally, the FAME-II scheme was intended to run only for three years and was to end on March 31, 2022. Earlier this year, it was extended to March 31st, 2024.

While the scheme is quite far from achieving its targets, the current scenario has improved considerably since last year, June when the given subsidy per two-wheeler was increased.