Digital economy, digital currency, digital health eco-system, and e-passports, are few of the major technologies the government is promoting to drive the country’s IT growth

Customs duty on methanol, acetic acid, and heavy feedstocks for petroleum refining is reduced while the duty on sodium cyanide has increased 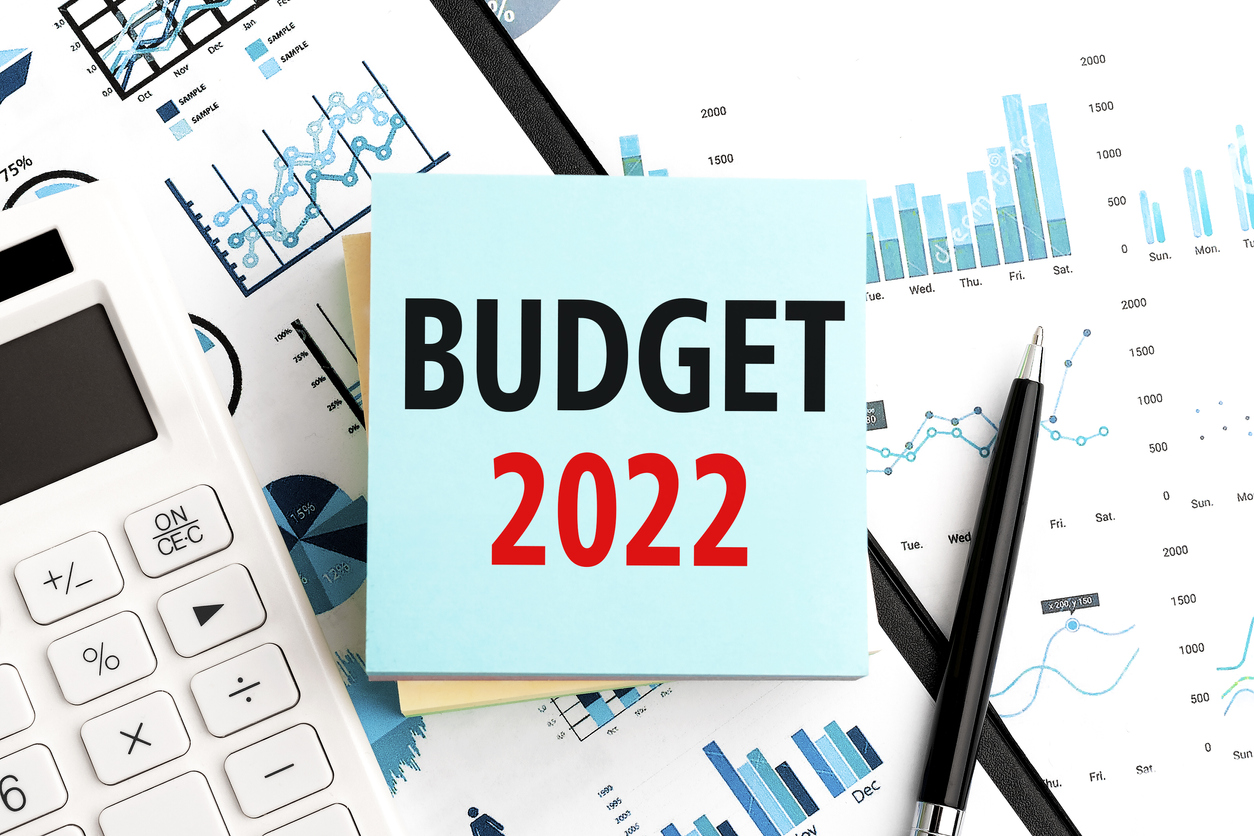 The Union Budget 2022-23 was presented by Finance Minister Smt. Nirmala Sitharaman on February 1, 2022. Infrastructure emerged as a priority for the government as this budget aims to lay the foundation for economic growth through public investment as India looks to emerge from a pandemic-induced slump.

Here is a look at how the budget would impact some key sectors in the forthcoming financial year:

PROPOSAL: The existing tax benefits for startups has been extended by an additional year, until 31 March 2023. In addition, funds raised under the co-investment model will be provided through National Bank for Agriculture and Rural Development (NABARD) to finance startups that are relevant for the farm produce value chain. Also, startups will be encouraged to facilitate Drone Shakti and the Drone-As-A-Service (DrAAS). The Drone Shakti scheme and INR 120 Crore (~US$ 16 million) PLI scheme for drone and drone components will increase domestic manufacturing, create employment, and generate a supplier ecosystem in the country.

IMPACT: The 2022 Budget prioritised the government’s development and inclusiveness agenda, as significant allocations were made on critical sectors like infrastructure, healthcare, education, fintech, and agriculture, among others. Such initiatives are expected to go a long way in supporting entrepreneurship and employment within the country. Policies aimed towards the faster adoption of new technology and the promotion of the private equity/venture capital ecosystem would hold long-term benefits.

PROPOSALS: Using blockchain and other technologies, the government plans to introduce the digital rupee which will be issued by the Reserve Bank of India (RBI) starting 2022-23. This is expected to ensure that the currency management system is efficient and cheaper. In addition, the credit guarantee fund trust for micro and small enterprises (CGTMSE) will be revamped with an additional credit of INR 2 trillion (~US$ 26 billion) provided to help micro, small and medium enterprises (MSMEs) impacted by the pandemic. This is also expected to create more employment opportunities. Post office accounts will also be brought under the ambit of core banking.

IMPACT: The budget proposals for the banking sector aim to boost the credit growth for both banks and non-banking financial companies (NBFCs). As 1.5 lakh (0.15 million) post offices come under the purview of core banking, more than 35 crore (350 million) post office deposit accounts will fall under the central banking and payments system. In addition, the introduction of the Digital Rupee and setting up of 75 digital banking units in 75 districts is a small but significant push towards the adoption of digital as means of transaction banking.

PROPOSALS:  The government is promoting digital economy, digital currency, digital health eco-system, and e-passports, amongst others to drive the country’s IT growth.

IMPACT: Planned digital initiatives, such as the digital currency, PM Gatishakti, and e-passport, are transformational but will require the setting up of a significant ecosystem creating direct and indirect opportunities for the technology and business process management sector. Most of the government proposals also have significant downstream opportunities for software, hardware, and services companies. In addition, digitization of financial services will ensure that said services are available to a larger base and at a reduced cost, fuelling the entrepreneurship and startup ecosystem.

PROPOSALS: Customs duty on critical chemicals namely, methanol, acetic acid and heavy feedstocks for petroleum refining, have been reduced while the duty on sodium cyanide has increased. In addition, the government has proposed to charge an additional differential excise duty of INR 2 (US$ 0.027) per litre from 1 October 2022 on unblended fuel to encourage fuel blending.

IMPACT: The changes in the customs duty of petrochemical and petroleum feedstocks used by domestic manufacturers will reduce the cost of inputs and result in the adjustment of the inverted duty structure. Pilot projects for coal gasification and conversion of coal into chemicals, especially to reduce dependence on methanol and acetic acid – both of which are among the top chemicals imported – are of primary importance. However, the lack of cheap natural gas, the restrained nature of technology, and competition from the Middle East and China are major barriers to methanol and acetic acid production. Thus, reduced basic custom duties for these chemicals will develop a downstream value chain, which will go a long way in boosting the Make in India policy.