An allocation of US$ 14bn has been set aside for increasing capital expenditure in the railways sector, as per Union Budget 2020-21

The initiative will facilitate the development of highways, bridges, safety mechanisms for passengers and railway projects.

A PPP model is expected to be adopted for the development of the Sonnagar-Gomoh section.

Hurdles in capital distribution will need to be overcome to make optimal use of capital expenditure. 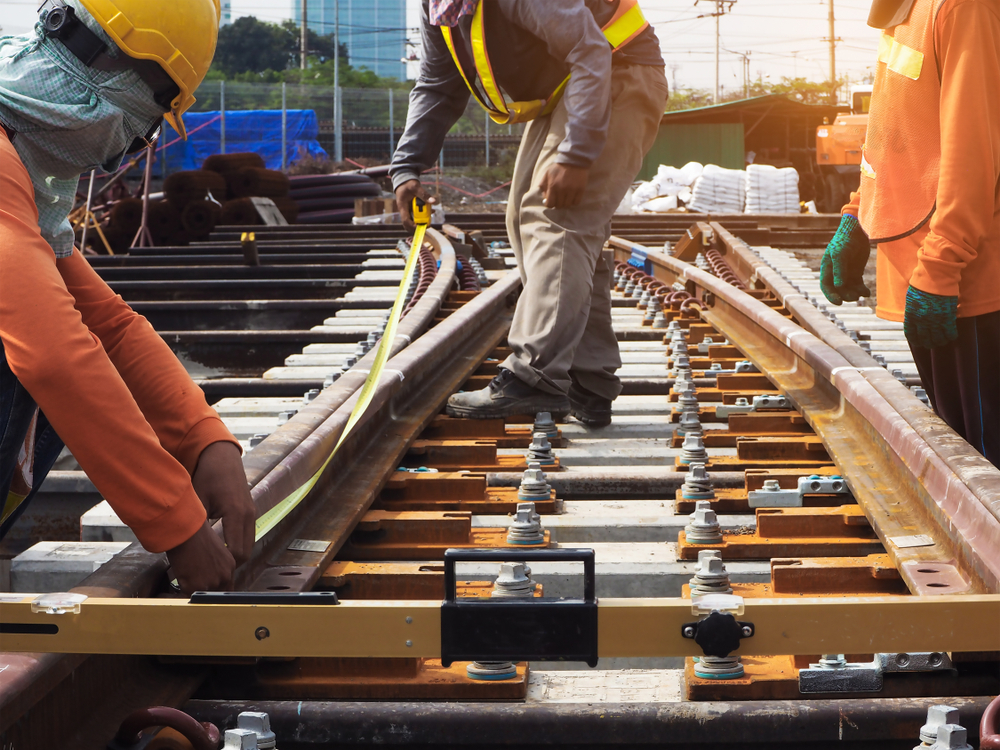 A precedent-setting allocation of US$ 14bn intended to increase capital expenditure in railways was announced during the Union Budget for FY2021-22. The allocation is part of a larger plan to increase asset monetisation with the view of funding upcoming infrastructure projects. A statement by the Ministry of Railways read “With this increase in Capex, Indian Railways will be the driver of the Indian economy. The thrust of the annual plan 2021-22 is on infrastructure development, throughout enhancement, development of terminal facilities, augmentation of the speed of trains, signalling systems, improvement of passengers/users’ amenities, and safety works of road over/under bridges,” Dedicated Freight Corridors (DFCs) are expected to be taken up in the Gomoh-Dankuni section, Kharagpur-Vijayawada section, Bhusaval-Kharagpur-Dankuni section, and the Itarsi-Vijayawada section. The Sonnagar-Gomoh stretch will be facilitated through a Public-Private Partnership.

In theory,  an increase in capital expenditure will lead to an increase in productivity and subsequently create a wide variety of employment opportunities for citizens. Agus Sumanti and Effendie point out that this also elicits a higher volume of investments from the private sector. India, as a nation, has greater potential to strengthen its social infrastructure and subsequently chart progress in growth rates.

The asset monetisation initiative, in the view of experts, is expected to engender a multiplier effect on the GDP with the benefits far outweighing those brought in by traditional revenue streams. Arjun Srinivas documents three sources of revenue for the Ministry of Railways : (i) the Union Government, (ii) Institutional borrowings, (iii) Private Equity investments through PPP model. Historically, capital expenditure within the sector has been impacted by irregularities in utilisation. This is a hurdle that will need to be overcome in order to make optimal use of capital expenditure. Furthermore, it is imperative that methods to increase revenue within the sector are also undertaken.