The four concerns discussed were social security, female participation in the workforce, gig economy and formalization of the economy.

Poverty alleviation, cross-border flow of work and the strengthening of digital skills are key programmes planned.

Economic development and good social security programmes have the potential to coexist in BRICS economies. 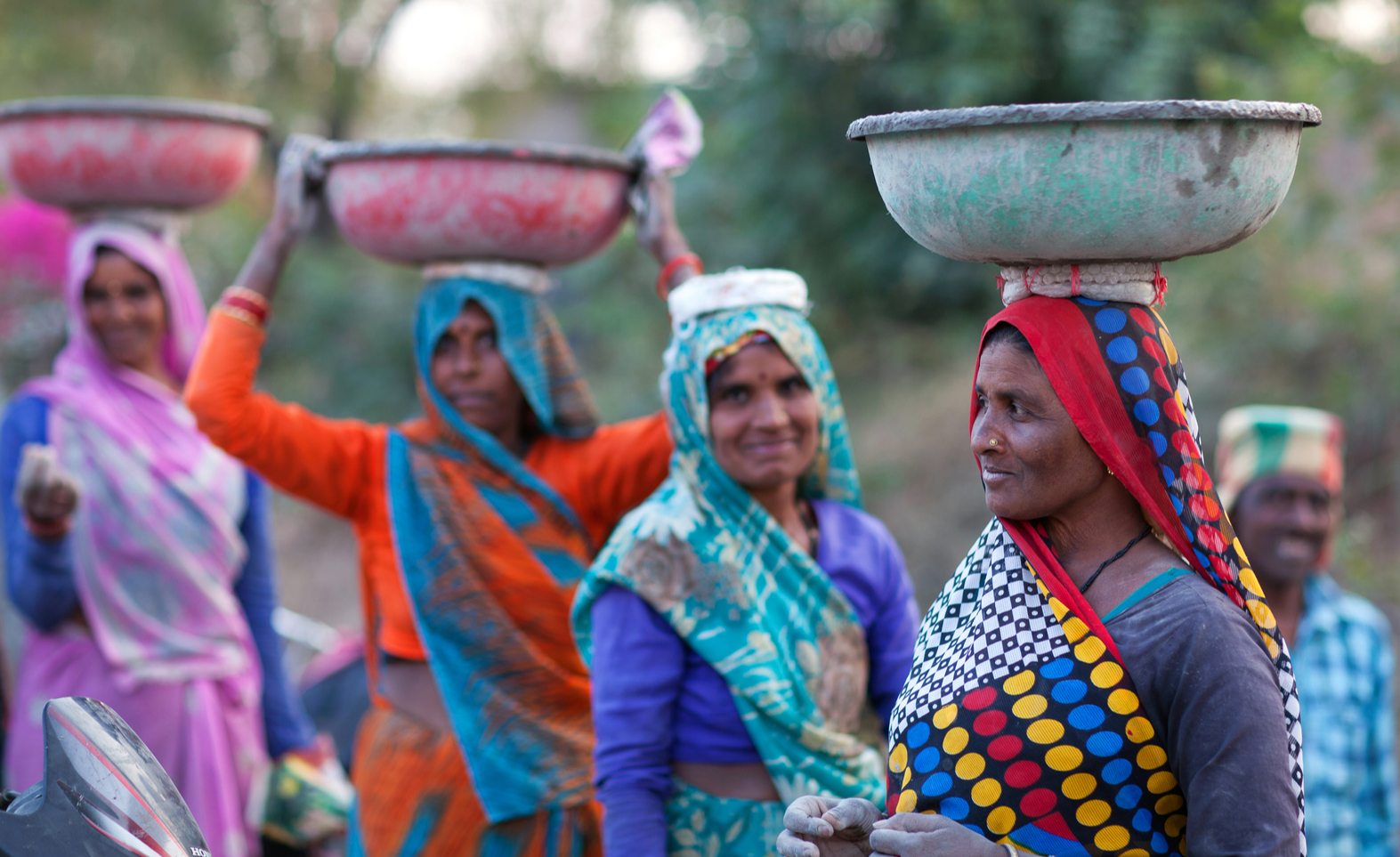 The BRICS Labour & Employment Ministers’ Meeting convened by India held discussions on four important areas of cooperation : (i) Participation of Women in the Labour Force, (ii) Role of Platform and Gig Workers in the economy, (iii) Formalisation of Labour Markets, (iv) Increasing the formalisation of Social Security Agreements amongst the BRICS nations.  As the pandemic contributed to a significant amount of women dropping out of the workforce, the representatives of the nations resolved to identify remunerative occupations for the female workforce and looked towards strengthening their participation. Platform and gig workers will be empowered through programmes targeted at strengthening the digital economy and digital skilling. With the formalisation of the labour economy, BRICS nations will look to address the transition of a section of the workforce into the informal sector, and will focus on poverty alleviation programmes. With regard to formalising Social Security Agreements between BRICS countries, the representatives resolved to derive a mutually agreeable social security framework to promote cross-border workflow.

The IBM Centre for The Business of Government outlines a series of concerns pertaining to social security in the BRICS countries that will need to be addressed. In their view, BRICS countries are faced with issues including the following:

International Agreements based on a comprehensive knowledge of the demographic and digital divide will help create social security and employment propositions accessible to a majority of the resident population. Leveraging the demographic strengths of the BRICS nations can be expected to strengthen the global economy.