Brazil is emerging as an attractive destination for Indian investors and presents huge potential for South Asia’s biggest country. South America’s largest economy has a stock of over US$ 6 billion of Indian investment.

Bilateral trade between India and Brazil stood at US$ 8.2 billion in the financial year 2018-19.

This includes US$ 3.8 billion as Indian exports to Brazil and US$ 4.4 million as imports by India from Brazil. 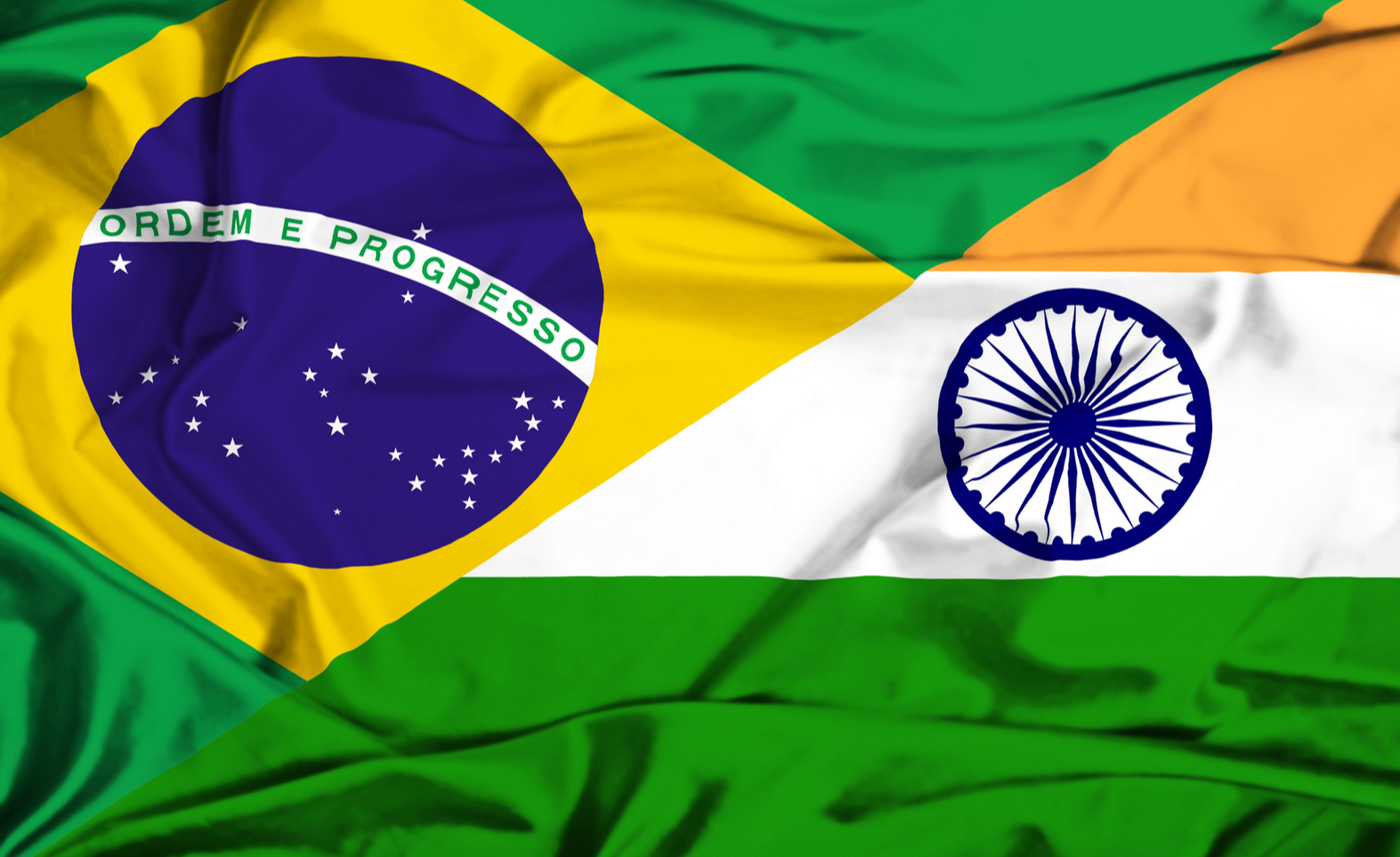 The India-Brazil Chamber of Commerce, with the support of the Embassy of Brazil in India organised the online event “InfrasInvest India-Brazil: Building Bridges, Connecting Partners” with an aim to bolster trade and investment between the two nations. This was announced during the summit between President Jair Bolsonaro and PM Modi in January 2020, when the President was also the Chief Guest at India’s Republic Day Parade. It was during this visit that an Action Plan to Strengthen the Strategic Partnership between India and Brazil was formulated.  This constructed a roadmap aimed at revitalising current engagements in a focussed manner. 15 MoU’s/Agreements in diverse sectors that include Investment, Assistance in Criminal Matters, Cyber Security, Oil & Gas, Bioenergy, S&T, Culture, Animal Husbandry, Health and Traditional Medicines were signed. The two nations also agreed to cooperate in areas of Trade and Investments, Defence, Space, and other areas on global issues of mutual interest.

Bilateral trade between India and Brazil was at US$ 8.2 billion in 2018-19, according to MEA. This included US$ 3.8 billion as Indian exports to Brazil and US$ 4.4 million as imports by India from Brazil. Major Indian exports to Brazil include agrochemical, synthetic yarns, auto components and parts, pharmaceuticals, and petroleum products. India and Brazil stand to gain from working together to unlock the business opportunities in the infrastructure sector.  Brazilian exports to India include crude oil, gold, vegetable oil, sugar, and bulk mineral ores.

A large country, rich in natural and human resources, the ninth largest and diversified economy in the world, Brazil attracted US$ 73.5 billion of FDI last year. This naturally rich and resplendent country aims to partner with India in its journey towards a sustainable and green economic recovery, by promoting closer cooperation in bioenergy. A plethora of sectors have witnessed investments between India and Brazil including infrastructure. While Brazilian companies have invested in automobiles, IT, mining, energy, biofuels, footwear sectors in India, the Indian companies have invested in such sectors as IT, Pharmaceutical, Energy, agri-business, mining, engineering, and automobiles.