Brazil all set to boost ties with India in Space Technologies

The successful launch of the Amazonia-1 Brazilian satellite, India and Brazil are working towards strengthening ties in the space sector for future missions, weather studies, thereby boosting trade and employment opportunities.

The satellite is to be used for monitoring water reservoirs, forests and predicting possible environmental disasters.

Apart from bilateral cooperation, both countries are also working closely under the BRICS framework. 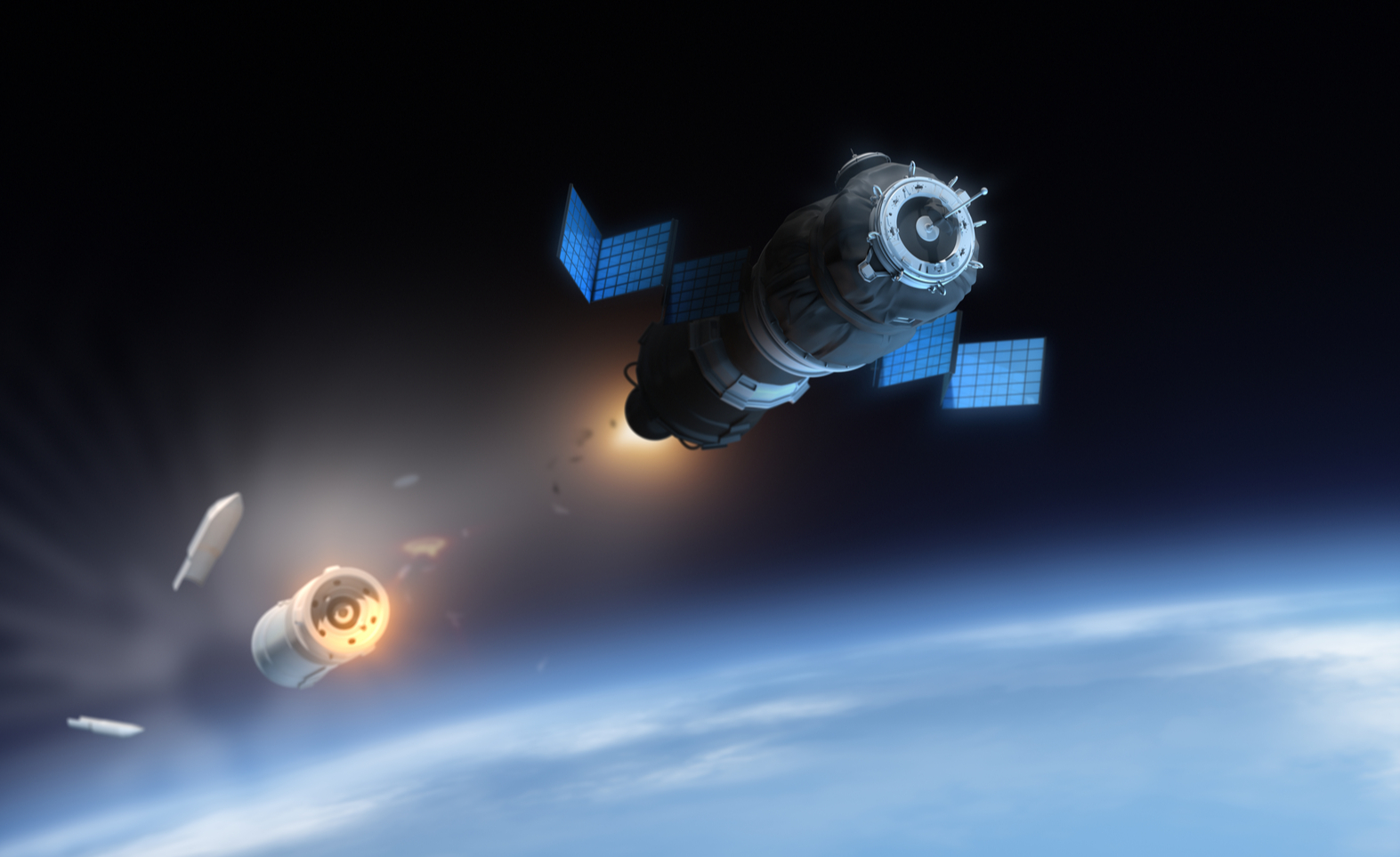 Brazil is looking at deepening cooperation with India in the field of space technologies, including payload and platform development. This was ushered in by India’s Polar Satellite Launch Vehicle (PSLV) launched the Brazilian earth observation satellite, the Amazonia-1. India and Brazil are working for robust bonding in space for programmes and cooperation in future space science missions, weather studies and for using Indian rocket’s stage-4 as an orbital platform. This India-Brazil joint venture in space technology would offer new opportunities for trade and multiple business, thereby creating new job opportunities.

The launch of the 637kg Amazonia-1 was the first by India of a Brazilian satellite. On Sunday, PSLV-C51, which also carried 18 Indian satellites, is the first dedicated commercial mission of New Space India Ltd (NSIL), the Indian Space Research Organisation’s (ISRO) commercial arm set up in 2019. This satellite will send remote-sensing data for monitoring of deforestation in the Amazon rainforests and the state of agriculture in Brazil. The data obtained from the satellite is expected to be used for monitoring coastal regions, water reservoirs, natural and cultivated forests and predicting possible environmental disasters. Equipped with a wide-view optical camera it will be generating images of any part of the world every five days.

While India and Brazil are primarily looking for cooperation in payload development and in satellite platforms, the focus is also on the development of ground instrumentation for space science. Owing to the 2004 agreement, India and Brazil have formalised collaborations in space technology and both nations worked on tracking services and reception of remote sensing data. Right after the launch of the Mangalyaan Mars Orbiter mission in 2013, India used Brazil’s Cuiaba earth station to collect localisation data. Brazil has also provided tracking support in other missions like Chandrayaan-1. Apart from bilateral cooperation, both countries are also working closely under the BRICS framework. BRICS is currently discussing a proposal for ‘BRICS Virtual Constellation of Remote Sensing Satellites’ in order to establish a mechanism to share remote sensing satellite data.