The growth of India’s Information Technology and Business Process Management (IT- BPM) sector is driven by advanced technology solutions and intelligent automation. Revenue from the sector is expected to touch US$350 billion by 2025

The IT- BPM sector is powering ahead as is evident from the Government’s revenue projections of US$350 billion by 2025, on the back of revenue of US$167 billion in financial year 2017-18

According to NASSCOM, the growth of the BPM segment in particular, accounting for 37 per cent of the global share, is being driven by advanced technology solutions and intelligent automation 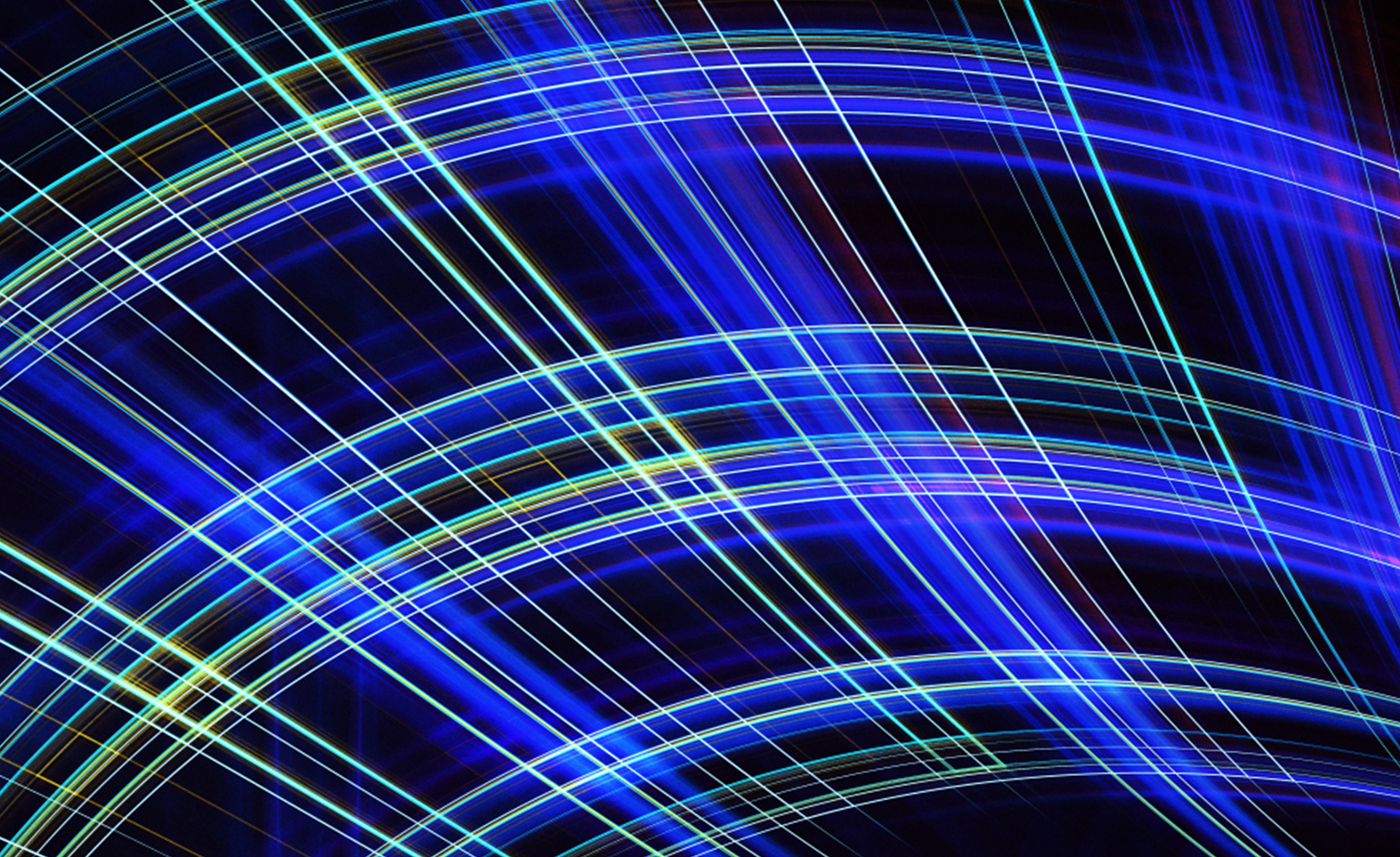 India’s Information Technology and Business Process Management (IT- BPM) companies appear to have caught up with the business transformation challenges of their clients much ahead of time, as can be seen from the growth numbers they are notching up. As the and Information Technology Minister, Mr Ravi Shankar Prasad, said at an event in London in July 2018, the sector, as a whole, is continuing to expand even as it is preparing to register a cumulative growth of around 9 per cent during financial-year 2018-19. As a result, companies such as WNS Global, EXL Service, Genpact and others, which saw a growth of close to 9 per cent in financial year 2016-17, accounted for around 100,000 of the 170,000 people hired by the IT-BPM sector as a whole.

This growth is significant as the IT-BPM industry was initially built by using India’s high-margin resources, handling basic tasks such as technology support and infrastructure maintenance. However, today, clients need help with tougher technological and strategy challenges. Herein, Indian IT-BPM firms are helping global clients to better serve customers using digital technology. Clearly, the IT- BPM sector is powering ahead as is evident from the Government’s high revenue projections of US$350 billion by 2025, riding on the back of revenue of US$167 billion recorded in financial year 2017-18. As per data released by the Government, today, more than 200 Indian IT-BPM firms are working in over 80 countries, providing services to a-third of the Fortune 500 companies.

This comes alongside the encouraging IT-BPM export realised during fiscal 2017-18 worth US$129 billion, against US$107 billion two years earlier. BPM revenue, alone, was recorded at nearly US$30 billion with the prospects of touching US$55 billion by 2025 remaining high. The National Association of Software and Services Companies (NASSCOM), meanwhile, has added to the bullish sentiment by announcing that the industry was at a very exciting stage of its evolution with the digital stream alone accounting for 70 per cent of the BPM service providers’ revenues by 2025. According to NASSCOM, the growth of the BPM segment in particular, accounting for 37 per cent of the global share, is being driven by advanced technology solutions and intelligent automation.

A slew of big deals

The IT-BPM sector’s capability in new-gen solutions explains why firms such as Tata Consultancy Services (TCS), for one, bagged contracts worth US$6 billion this year including a US$2.5 billion contract from American insurer, Transamerica. The deal involves aiding Transamerica’s digital capabilities and easing servicing of over 10 million policies into an integrated modern platform. Earlier, TCS had bagged another deal with USA-based rating firm Nielson for US$2.25 billion in addition to one worth US$400 million from UK’s Marks & Spencer to transform it into a digital business. Similarly, TCS’s biggest Indian rival, Infosys, in late 2017 announced plans to set up a design and innovation hub n the US state of Rhode Island to better serve its local clients while creating new jobs.

Similarly, HCL Technologies had signed a five-year services deal with Australia’s TransGrid, a transmission network service provider, to create a transformation roadmap besides providing outsourcing support for Service Desk and Data Centre Operations, Security and Recovery, End User Computing and Applications. This arrangement follows HCL’s US$500 million global infrastructure and applications services deal with Nokia. Under the five-year arrangement, HCL will be responsible for setting up an integrated IT services delivery and design framework. India’s emergence as the world’s top sourcing destination has led to the country’s IT & ITeS companies setting up over 1,000 delivery centres in over 200 cities around the world, while attracting FDI worth over US$31 billion since 2000.

The buoyancy in the Indian IT-BPM sector is further evident from the uptake in recruitment by captive centres of global firms, with hiring exceeding 130,000 last year. They overtook their Indian counterparts, prompted by the upsurge in technology innovation for the global markets. Players in financial services space as well as other sectors such as BNP Paribas, Barclays, Royal Bank of Scotland, Shell, JCPenney and AstraZeneca, for instance, added thousands while promising more jobs in new facilities. For example, Barclays Global Service Centre, with a staff of over 16,000 across Pune, Mumbai, Chennai and Noida, recently announced a new facility where 8,800 staffs would be accommodated.

Last month, The Mint newspaper had reported that the turnaround in the pace of hiring in the June quarter this year at TCS, Infosys, Cognizant, Wipro and HCL, too, picked up after a tepid growth last year. The top five IT-BPM companies hired 24,047 people in the quarter, alone, against 13,772 for the whole of 2017-18, leading to the belief that the industry is set to record the fastest growth in three years. The upswing is the result of higher spending by companies on outsourcing as well as increasing use of data analytics offered by IT vendors to run their business better. The companies have also begun spending more on digital technologies in addition to intensive training and reskilling.

The increasing demand for solutions in cloud computing, data analytics and digital technologies has, in turn, led to a strong income opportunities for IT-BPM engineers as their salaries have soared by about 40 per cent. The trend of higher wage increases for engineers, who account for 45 per cent of the workforce in outsourcing companies, is likely to continue as more firms see faster growth in digital business.