BPCL to invest US$ 13.5 billion to enhance its production capacity and market infrastructure

The investment will be made by BPCL through the next five years, as a means of making itself future-ready and climate conscious.

Company to create a 1,000 MW portfolio of renewable power generation capacity through acquisitions and investing in biofuels and hydrogen.

BPCL is targeting 1,000 MW in the next five years.

BPCL plans to establish an ethanol production facility in Bargarh, Odisha with a production capacity of 100 KL/day.

Additional plan to invest US$ 674 million in renewable energy, and US$ 121.4 million in biofuels. 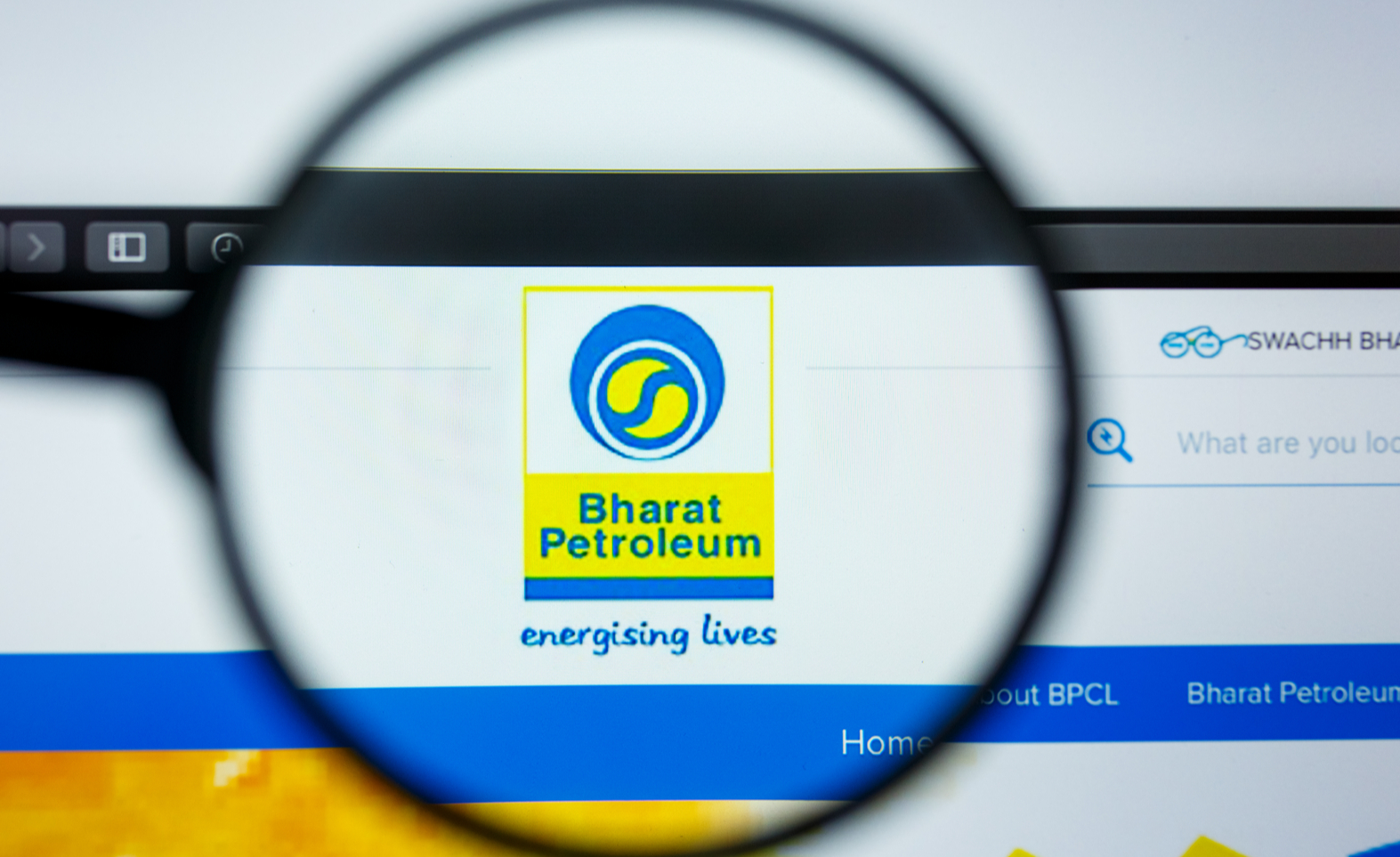 With the aim of increasing petrochemical production capacity, gas business, clean fuel and enhancing market infrastructure, Bharat Petroleum Corporation Ltd (BPCL) plans to invest over US$ 13.5 billion through the next five years, as announced by its chairman Arun Kumar Singh on September 27, 2021. In a future where conventional fuels and zero-carbon mobility through electric vehicles (EVs) and hydrogen will co-exist, with the added advantage of the option of converting a greater degree of crude oil directly into high-value petrochemicals, privatisation-bound BPCL is expected to benefit from the investment. As the country’s second largest fuel retailer, the company has a goal of creating a 1,000 MW portfolio of renewable power generation capacity, primarily through acquisitions, while simultaneously investing in biofuels and hydrogen. The target is to convert 7000 among over 19,000 petrol pumps into energy stations in the medium to long-term by having several options for fuel such as petrol, diesel, flexi fuels, EV charging facility, CNG, finally, hydrogen.

Singh also spoke of BPCL’s plan to invest more than US$ 13.5 billion with the aim of improving petrochemical capacity and refining efficiencies, gas proliferation, upstream oil, gas exploration and production, and bettering the marketing infrastructure. There is also an additional plan to invest US$ 674 million in renewable energy, US$ 121.4 million in biofuels and a plan to use electricity generated through solar and wind power generation to generate green hydrogen. With a portfolio of 45 MW of renewable capacity at present, BPCL is targeting 1,000 MW in the next five years, in order to enable the diversification, offsetting GHG emissions derived from fossil fuel portfolio.

Further contributing to the environment, the company has a plan to establish an ethanol production facility in Bargarh, Odisha with a production capacity of 100 KL/day. It is also considering the setting up of four more ethanol plants in deficit states with a capacity of 100 KL/day. Out of the US$ 2.42 billion upstream investment in a major LNG project in Mozambique, US$ 2.15 billion will be BPCL’s share. BPCL’s Director- Finance VRK Gupta clarified that the planned capex would be funded through both internal resources and borrowings.