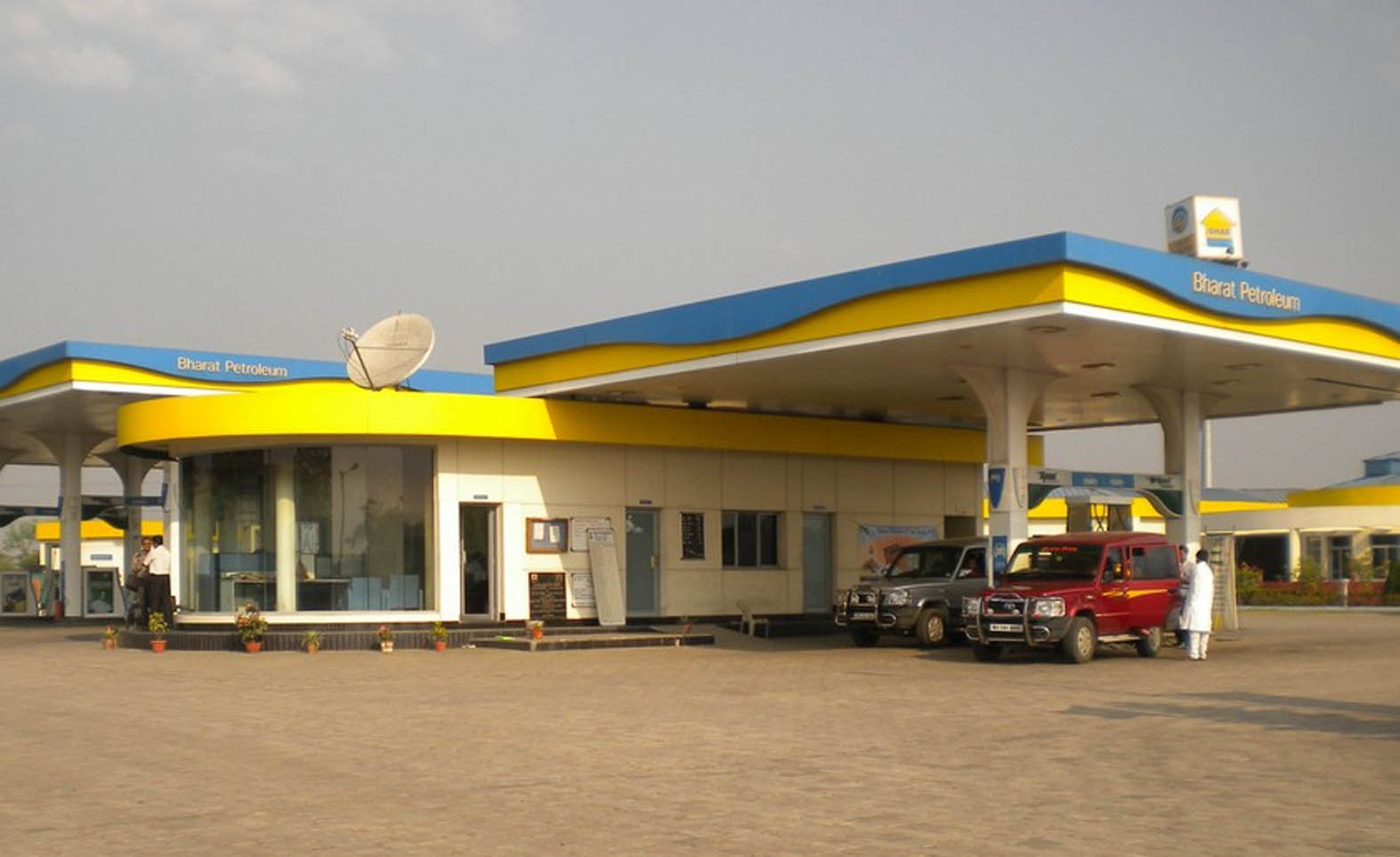 British oil major BP and Reliance Industries (RIL) have announced a new joint venture that will include a retail service station network and an aviation fuels business across India. This is a further development of RIL and BP’s long-standing partnership, which began in 2011 and expanded in 2017 including an agreement to seek options to work together to develop differentiated fuels and mobility businesses.

Mukesh Ambani, chairman and managing director of RIL and Bob Dudley, group chief executive of BP, signed the heads of agreement for the joint venture in Mumbai. The JV will be owned 51 per cent by RIL, while the remainder will be held by BP, according to a joint statement issued by the companies. Final deals will be reached during 2019 and the transaction is expected to be completed in the first half of 2020.

Together, the companies plan to set up 5,500 fuel retail stations across the country, which may include the 1,378 retail outlets RIL independently runs across India at present. This joint venture will also include RIL’s aviation fuels business, which currently operates at over 30 airports across India, providing participation in this rapidly-growing market.

India is expected to be the fastest-growing fuels market in the world over the next 20 years, with the number of passenger cars in the country estimated to grow almost six-fold over the period. One of the few major global markets where fuel demand is growing, India has attracted attention from foreign fuel retailers seeking to gain a toehold in the country with accelerated investments and agreements.

Mr Dudley said: “India is set to be the world’s largest growth market for energy by the mid-2020s. BP is already a large investor here and we see further attractive, strategic opportunities to support this growth. Together, we will work to provide consumers across India the high-quality fuels, convenience retail and services they need, continuing to drive modernization and mobility solutions across the country.”