With an aim to boost exports of engineering goods from India, the EEPC held the India Subtracting Expo 2021

India was the United States' 10th largest goods exporter in 2019.

North America is the largest trade destination for India, accounting for one-fifth of the country’s engineering exports.

India is already the largest exporter of ER&D services and this opportunity is set to grow. 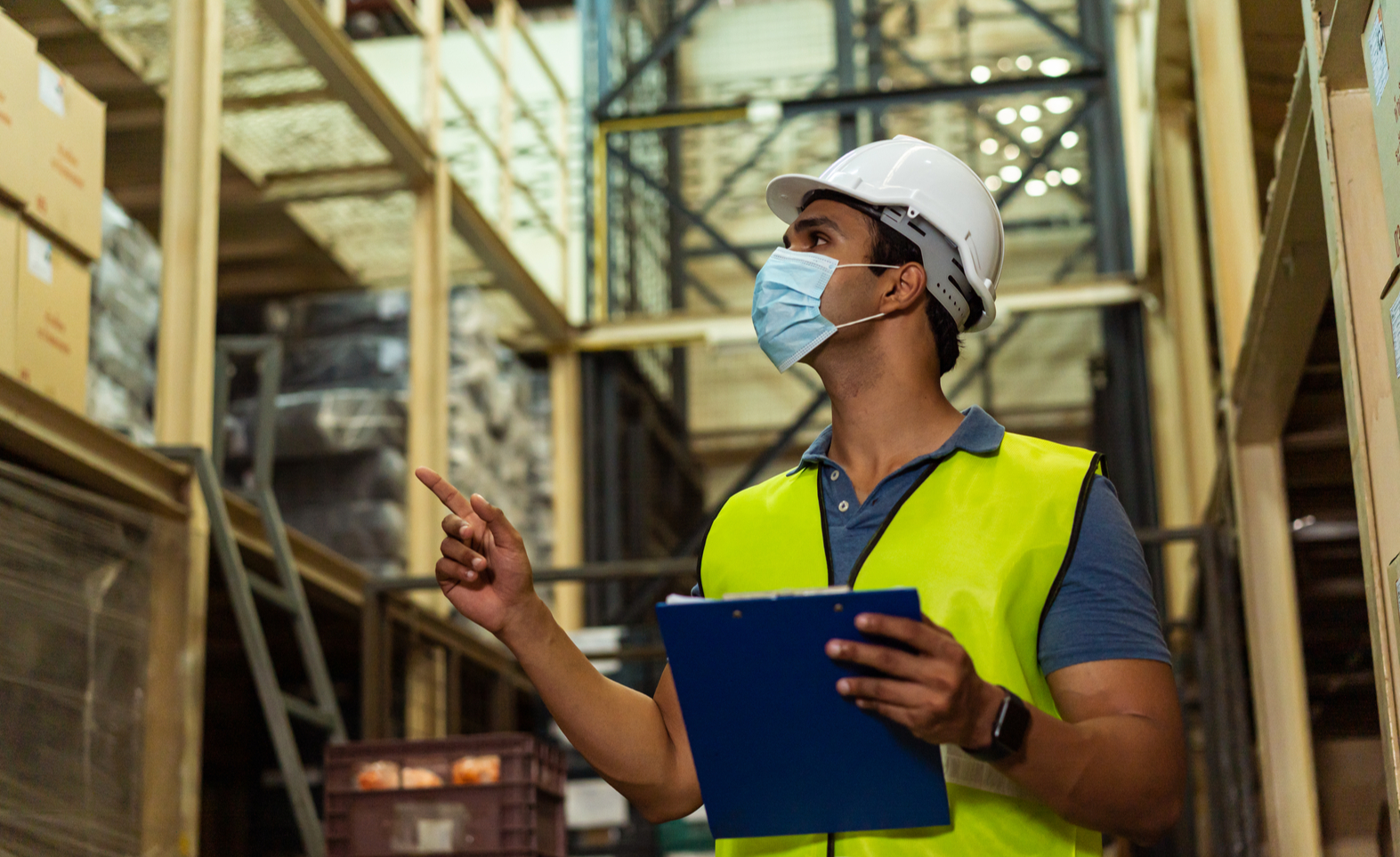 Recently, the Engineering Export Promotion Council of India (EEPC) held the India Subcontracting Expo 2021 from March 9-12 2021 for exporters from around the world, with a special focus on North America (USA, Canada, Mexico). The EEPC is a premier trade and investment promotion organization.

EEPC announced its aim to increase exports of engineering goods from India to North America. North America is already a key trade partner of India with its combined GDP of US$24.35 trillion. Currently, India’s major exports to North America include items such as electric machinery and equipment, products of iron and steel, pharma items and auto components.

India Exports to the US

In 2019, the U.S.-India bilateral trade in goods and services reached US$149 bn. According to Department for Promotion of Industry and Internal Trade (DPIIT), FDI equity inflow in India reached US$500.12 bn between April 2000 and September 2020.

India exported some of the precious metals and stones (diamonds), pharmaceuticals, machinery, mineral fuels, and organic chemicals to the U.S. India’s turmeric exports has seen an all-time high with North America being the largest market for the commodity, according to Trade Promotion Council of India (TPCI).

India has a strong manufacturing base and is on the path of becoming the hub in automation and technology with bigger industries like GE, Siemens and Apple shifting their manufacturing base here in addition to the already existing majors like Honda, Renault, BMW, Boeing, Toshiba, HTC which. India was also the seventh largest manufacturer of commercial vehicles in 2019.

India exported defence products to 42 countries, with a target of reaching $5 billion in the next 5 years. In terms of machine tools India stands 12th in production. The Indian manufacturing sector is poised to reach USD 1 trillion and have a 25% of GDP share by 2025.

In 2019, the U.S.-India bilateral trade in goods and services reached US$149 bn. According to Department for Promotion of Industry and Internal Trade (DPIIT), FDI equity inflow in India reached US$500.12 bn between April 2000 and September 2020.

The export of engineering goods is expected to reach US$200 bn by 2030. Engineering exports stood at US$75.90 bn in FY20 and reached US$39.90 billion in FY21 (between April 2020 and October 2020). Engineering accounts for about 25% of India’s total global exports in the goods sector and is one of the largest foreign exchange earners. It employs nearly 4 million skilled and semi-skilled workers.

North America being the largest trade destination for India, accounts for one-fifth of the country’s engineering exports. According to the EEPC, India enjoys a trade surplus in engineering with the USA, Canada, and Mexico.

As per the 2020 Global Innovation Index, India is at the Number 1 position in the list of countries exporting ICT services. The Everest Group’s Global Locations Annual Report 2019 found that India accounted for about one-fourth (23%) of new centers set up globally in 2018.  India’s engineering R&D market is likely to increase from US$36 bn in FY19 to US$42 bn by FY22.

India’s flexible trade policies, Government reforms and inherent economic strengths have helped boost its position as an investment hub, enabling it to emerge as an most important player in the global economic landscape. India already has deep trading ties with North America, but more future opportunities are set to emerge for trade and investment partners.