Extensive talks took place between the heads of state from India and Sweden to expand overall bilateral cooperation in diverse areas including in trade and investment, innovation, and culture.

Several leading Swedish corporations have had a strong presence in India, and vice versa.

Astra Zeneca is working with the Serum Institute of India to develop and manufacture the COVID-19 vaccine.

India and Sweden have been collaborating in the area of green energy for several years now. 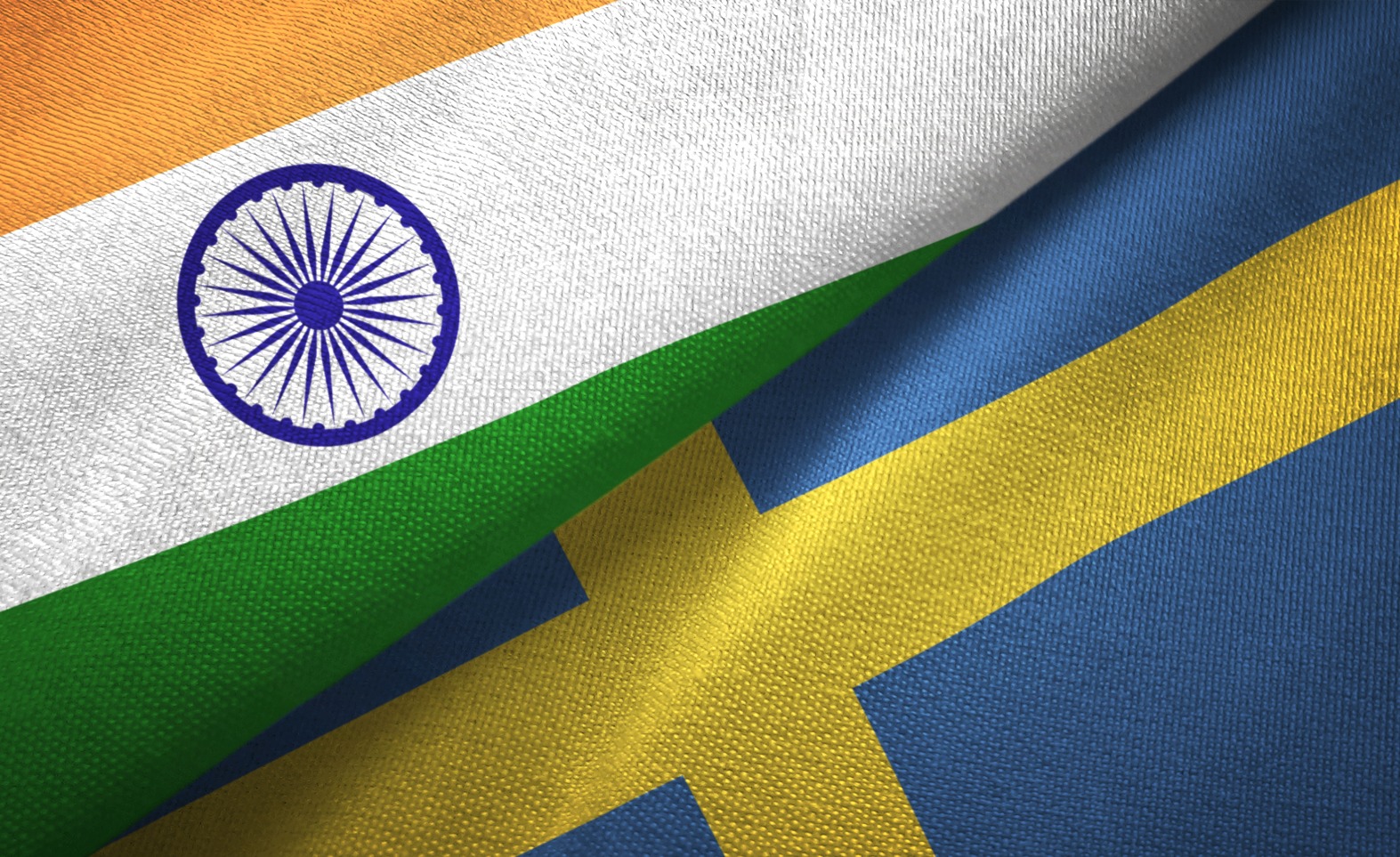 India and Sweden enjoy a cordial relationship ever since diplomatic ties between the two countries were established in 1949. The relationship has been driven by mutual economic interests and shared values. Sweden has not only supported India’s membership in the expanded United Nations Security Council (UNSC) but also its membership of the Missile Technology Control Regime (MTCR). Sweden has also extended full support to India in its bid for its pending membership of the Nuclear Suppliers Group (NSG). In addition, the two countries have been supporting each other on reciprocity for their non-permanent memberships in the UNSC and various positions in different organs of the UN and other multilateral fora.

The relationship was further cemented by Prime Minister Modi’s visit to Sweden in April 2018, the first by an Indian Prime Minister after nearly three decades. Prime Minister Modi met Swedish PM Stefan Löfven and also had an audience with His Majesty King Carl XVI Gustaf during the course of his visit. Both parties signed a Joint Declaration on India-Sweden Innovation Partnership for a Sustainable Future and agreed on a Joint Action Plan. The two countries also hosted the first India-Nordic Summit, titled ‘India-Nordic Summit : Shared Values, Mutual Prosperity’, which was attended by other Nordic leaders including the Prime Ministers of Denmark, Finland, Iceland, and Norway.

Several leading Swedish corporations such as Ericsson, WIMCO, ABB, SKF etc. have been present in India since the 1920s. Companies such as Alfa Laval, Volvo, Astra Zeneca, SAAB, and many others including recent entrants such as IKEA have made their presence felt in India. At the same time, several Indian companies in areas such as IT, pharma, biotech have established their presence in Sweden. Some examples include Dr. Reddy’s, Biocon, Bharat Forge, Aditya Birla Group, Kemwell, CadilaPharma, etc.

Sweden ranks as the fifth country in the world for India’s ‘Make in India’ mission and is the 22nd largest investor in India with the inflow of US$1.63 billion.

India and Sweden have several opportunities for collaboration, especially on the technology front. For instance, Swedish companies such as Ericsson have been at the forefront of 5G technology, which could play an important role in transforming India’s technology landscape.

Artificial Intelligence is another area that is ripe for collaboration.  Vinnova, Sweden’s Innovation Agency, and the Department of Biotechnology in India have also been exploring opportunities for collaboration. Vinnova has invited proposals to help create opportunities for bilateral cooperation with India in health and AI. The objective is to help both countries use AI-based technology as a tool to enable scalable and flexible health solutions.

India and Sweden have an MoU in place on health care and public health. In view of the COVID-19 pandemic, collaboration between public health agencies from both the countries  has been focused on infection control, especially AMR (antimicrobial resistance).

In addition, Astra Zeneca is working with the Serum Institute of India to develop and manufacture the COVID-19 vaccine that would prove to be an important tool in the global fight against the pandemic. AstraZeneca has an agreement with Serum Institute, one of the world’s largest vaccines maker by volume to  produce about one billion doses of its COVID-19 vaccine. Drugs Controller General of India has also given its restricted approval for the vaccine.

India and Sweden have been collaborating in the area of green energy for several years now through programs such as the India-Sweden Innovations’ Accelerator which brought innovative Swedish start-ups in the clean energy segment to India.

In September 2019, the governments of Sweden and India launched the Leadership Group for Industry Transition (LeadIT) at the UN Secretary General’s Climate Action Summit; a move that was supported by the World Economic Forum (WEF). Companies such as ABB and Hitachi ABB Powergrids are working in the areas of power grids and electrification in India.

Given the long and formidable association between India and Sweden on bilateral trade, there is considerable scope to drive even closer collaboration that would be mutually beneficial for both countries.