A significant development took place in the RE sector, when wind turbine manufacturer, Vestas launched its new low-wind turbine variant, for the Indian market, which would add to the indigenous manufacturing and sourcing in the country.

This new variant will have 6% more turbine swept area than its predecessor with fewer number of turbines, thus bringing higher efficiency.

India, RE sector is the 4th most attractive in the world, ranking 4th in wind power, 5th in solar power and 5th in renewable power installed capacity.

This new manufacturing unit will open-up many new employment opportunities across all hubs, adding at least a 1000 to the already 2600 jobs. 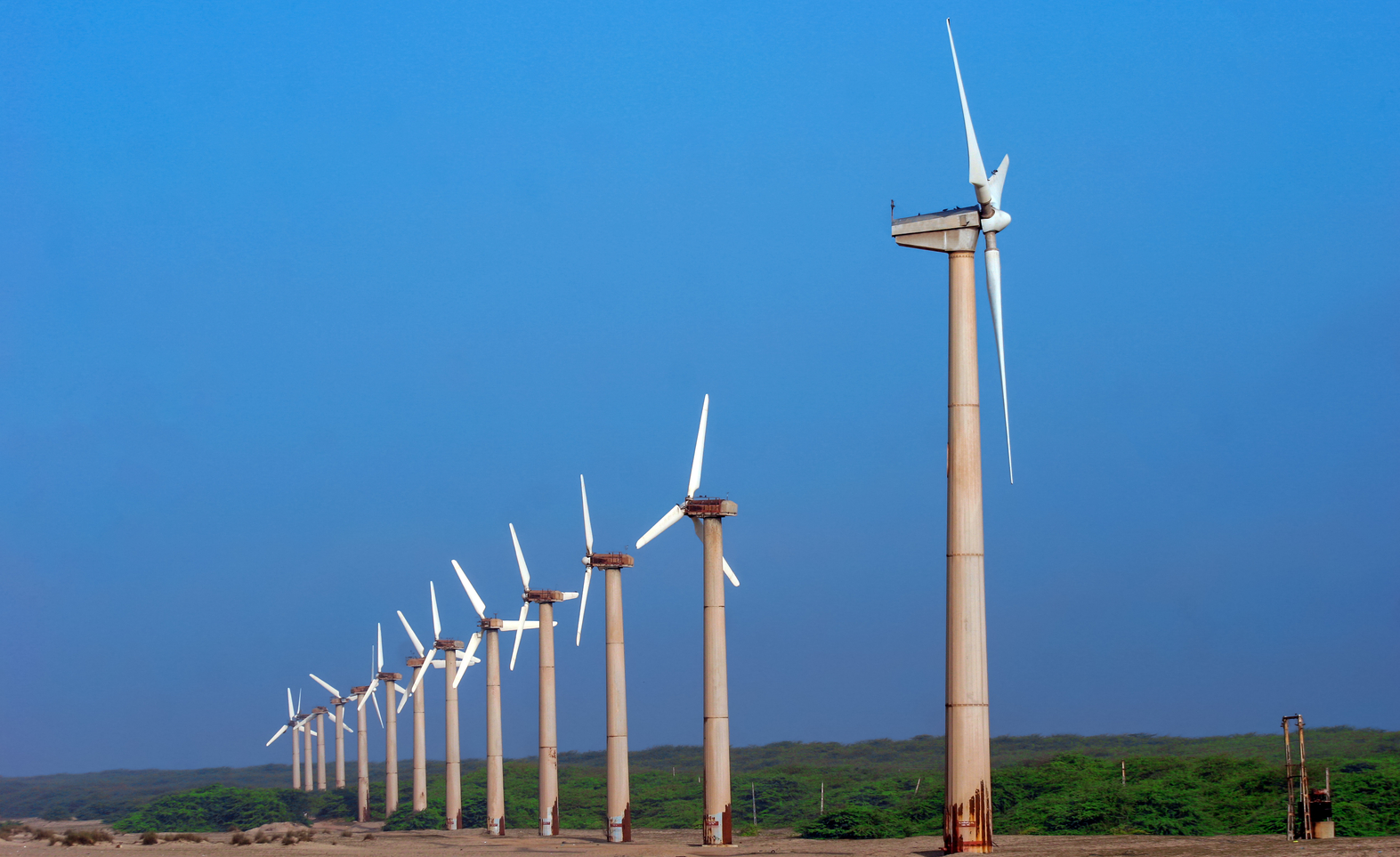 Denmark based wind turbine manufacturer, Vestas, has decided to expand its footprint in India, by launching a new variant of turbine optimised for low and ultra-low wind project conditions in India, which would be manufactured locally and sourced in the country. This new variant, V155, a 3.3 MW (Mega Watt) turbine is designed to increase the turbine swept area by 6%, as compared to the current model V120, a 2.2MW wind park with 46 fewer turbines. With the prototype installation planned for Q3 of 2021, the serial production is expected to start by Q1 of 2022. Vestas proposes to establish a new converter factor in Chennai and bolster its already existing blade factory in Ahmedabad. This increase in production will indeed increase employment opportunities in India, by adding 1000 more jobs to the current 2,600 people working for Vestas. Not only will it serve the growing wind market but will also act as a strategic export hub. The President of Vestas Asia Pacific region stated that the firm has installed approximately 4 GW of wind turbines in India over a span of 10 years and thereby it is apt to expect an increase in employment across the existing hubs.

India’s Renewable Energy (RE) sector is the 4th most attractive RE market in the world. Led by a domestic wind power industry, India ranks 4th in wind power with a total installed capacity of 35.6 GW (of 31st March 2019) and has generated around 52. 66 billion units during 2017-18 and is consistently growing. The expansion of the wind industry has resulted in a strong ecosystem, project operation capabilities an efficient manufacturing base of about 10,000 MW per annum.

Besides achieving the sustainable development goals, renewable energy has the potential to create a plethora of employment opportunities at all lever, especially in rural areas. The development of which is key to the economic development of any country. With an aim of  providing at least 49%  of the total electricity via renewable sources by 2040, the government of India is committed to increase the use of clean energy sources and is looking at various projects and promoting green energy for the same. The Ministry of New and Renewable Energy (MNRE) has set an ambitious target to establish renewable energy capacities around 225 GW by 2022, of which about 114 GW is planned for solar, 67 GW for wind and other for hydro and bio among others. India’s renewable energy sector is expected to attract investment worth US$ 80 billion in the next four years.