An important tool in the armoury of hi-tech innovations, ushering in digital development and disruptions, blockchain technology is hailed as the greatest revolution since the advent of the Internet

From financial and healthcare services to e-governance and manufacturing, over the last few years there has been a steady growth in the adoption of blockchain solutions across sectors in India

With its flagship programme, Digital India – the budget for which has been doubled to US$447 million for 2018-19 – the government is looking to build a digitally-empowered society

Spurred by the growth of digital payments, blockchain is revolutionizing the functioning of several sectors, including banking, retail, healthcare, education, supply chain, and manufacturing 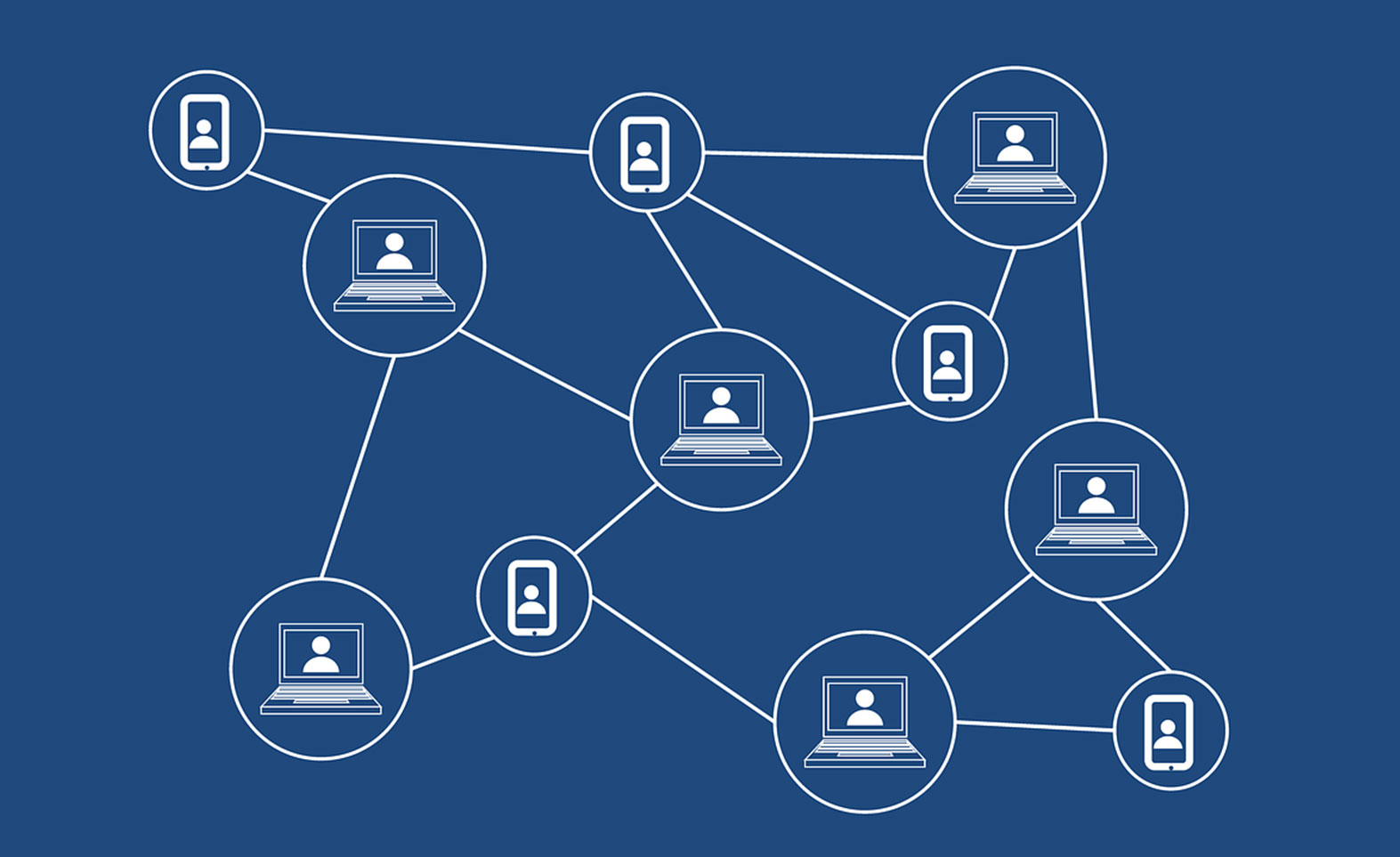 The Third Industrial Revolution, or the Digital Revolution, presents incredible growth opportunities for India’s developing economy. An important tool in the armoury of hi-tech innovations, ushering in digital development and disruptions, blockchain technology is hailed as the greatest revolution since the advent of the Internet.

The peer-to-peer network is basically a decentralized, distributed, digital ledger that can record transactions in a verifiable and permanent way. From financial and healthcare services to e-governance and manufacturing, over the last few years there has been a steady growth in the adoption of blockchain solutions across sectors in India.

According to market estimates, the blockchain market in India is set to grow at a compound annual growth rate (CAGR) of an impressive 58 per cent from 2018 to 2024. Thanks to the efficient, transparent, and secured database solutions that the technology offers, blockchain has the potential to script India’s digital success story.

With its flagship programme, Digital India – the budgetary allocation for which has been doubled to around US$447 million for financial year 2018-19 – the government is committed to building a digitally-empowered society. There have been several promising pilot project initiatives that are encouraging greater adoption of blockchain solutions across the country.

NITI Aayog, the think-tank of the Government of India, and Gujarat Narmada Valley Fertilizers & Chemicals (GNFC) recently signed a deal to explore the use of blockchain in disbursement of fertilizer subsidies among farmers. The Kerala government, on the other hand, is leveraging the technology to streamline the purchase and distribution network of dairy and grocery products. Incidentally, Kerala houses India’s first dedicated blockchain institute, Kerala Blockchain Academy.

To encourage the development of indigenous blockchain architecture for e-governance, the office of the National Cyber Security has commissioned a project worth US$5 million from IIT Kanpur. Meanwhile, in Andhra Pradesh, development work on a comprehensive blockchain-based e-governance programme is in progress. States such as Karnataka, Telangana and Maharashtra are also working on blockchain-based pilot projects to improve dissemination of government services.

NITI Aayog, in the meantime, is in the process of building the country’s largest blockchain network, IndiaChain. The first phase will focus on agriculture, land records, and electricity distribution. Eventually, the idea is to link IndiaChain with Aadhaar, a biometric and demographic data based citizen identification system, to secure individual identity while improving goverment work.

The Government is also keen to set up a centre of excellence for blockchain in Hyderabad with the aim to facilitate collaborations among various stakeholders. From helping telecom players in enabling 5G network, Internet of Things (IoT) and Machine-to-machine (M2M) connectivity to safeguarding public WiFi networks and checking identity frauds, the promise of blockchain is immense.

Spurred by the growth of digital payment solutions through digital wallets and Unified Payment Interface (UPI), blockchain technology is revolutionizing the functioning of several sectors, including banking, retail, healthcare, governance, education, supply chain, and manufacturing, to name some. Blockchain not only helps combat the increasing occurrences of fraudulent activities and scams, but also brings in greater transparency and efficiency to the table.

The element of trust that encryption-based technology provides, especially in today’s digital age, is its biggest USP.  Another draw is the opportunity for financial inclusion, a pressing concern for India. According to a joint report by ASSOCHAM and Ernst & Young, nearly 19 per cent of the Indian population continues to be unbanked. Traditional identification practices, says the report, create barriers for on-boarding all segments of the population into banking.

Blockchain can resolve these developmental hurdles by creating digital identities for the unbanked in a hassle-free and secure manner. It’s a win-win situation. Consumers have the convenience to access financial services – online fund transfers, credit facilities – while businesses profit from the on-boarding of more customers in a variety of ways. Finally, the Indian economy benefits as standardized processes fall in place, facilitating timely audits and fiscal control.

Australia is keen to build a blockchain-based stock exchange, while Estonia is using a blockchain system to process and store patient health records. The US and Canada are embracing blockchain technology to speed up enforcement of contracts and curb corruption. India, comprising 15 per cent of the world population and with a growth rate of 7 to 8 per cent, cannot afford to lag behind. Through the Digital India initiative, the Government of India is exploring myriad opportunities to adopt blockchain solutions. The ambition is to be among the first economies to build a nationwide blockchain network to power growth.