Heads of states and governments from the BIMSTEC group of nations that include Bangladesh, Myanmar, India, Sri Lanka, Thailand, Bhutan, and Nepal attended the swearing-in of the new Indian Government at the Rashtrapati Bhavan on April 30

BIMSTEC has a trade potential of US$250 billion against the current actual intra-regional trade of US$40.5 billion

Foreign investment inflows to BIMSTEC nations has crossed US$46 billion, which was primarily driven by India 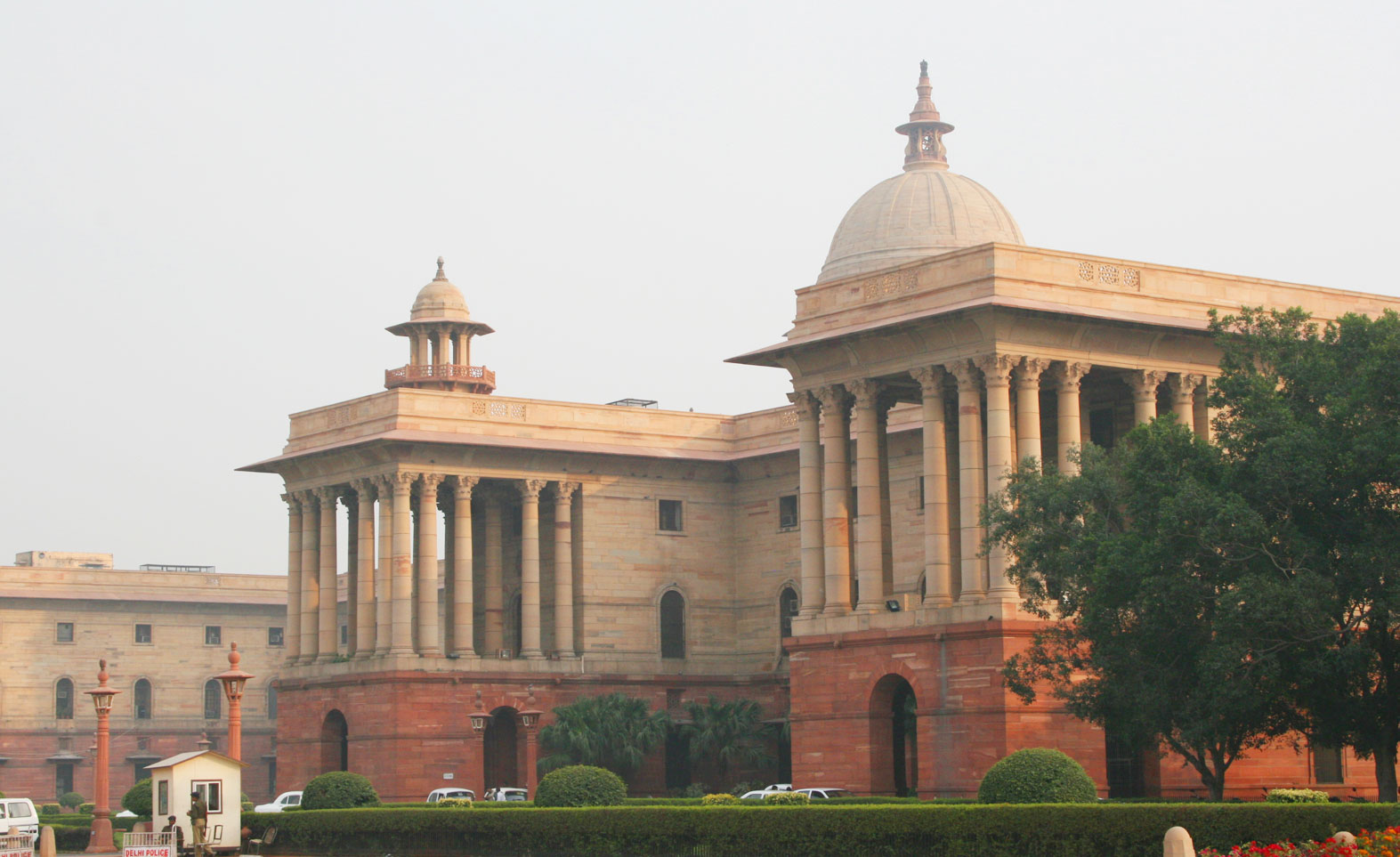 India’s relationship with its Bay of Bengal neighbours gained new strength when the heads of states and governments from the Bay of Bengal Initiative for Multi-Sectoral Technical and Economic Cooperation (BIMSTEC) group of nations attended the swearing-in of the new Indian Government on June 30. Held at Rashtrapati Bhavan, the event sworn in Prime Minister Shri Narendra Modi and his council of ministers following the world’s largest electoral process. The new Government aims to further boost foreign ties with a focus on India’s immediate neighbourhood, a strategy that was ascertained by the attendance of BIMSTEC leaders at the swearing-in. BIMSTEC brings together seven South Asia and Southeast Asia nations – home to 1.5 billion people and combined gross domestic product of US$3.5 trillion at end-2018.

BIMSTEC is committed to bolstering bilateral and multilateral partnerships between Bangladesh, India, Myanmar, Sri Lanka, Thailand, Bhutan, and Nepal. The bloc has gained rising importance, driven by improving diplomatic ties between the member nations, as well as the region’s rising global importance as a trade and investment hub. Since the inception of the BIMSTEC bloc in 1997, its member states have built on their geographical contiguity, natural and human resources, rich historical and cultural linkages to promote deeper synergy in identified areas. Riding on the strengths, over the past five years, BIMSTEC countries have recorded an average economic growth of around 6.5 per cent despite global economic volatilities. The growth has aided a steady improvement in the region’s Human Development Index (HDI).

The swearing-in of the 2014 Indian Government was witnessed by leaders of the South Asian Association for Regional Cooperation (SAARC) group of nations. Since 2014, the Government of India has taken up the “Act East” policy to increase people to people contact, trade ties and other relations in the nation’s Asian neighbourhood. PM Modi had emphasised that India’s growth story would be further energised through active partnerships with its neighbours who share developmental challenges and growth opportunities. To drive this growth, India has partnered in the development of infrastructure and cross-border connectivity projects. Meanwhile, cooperation between the BIMSTEC nations has covered research and development as well as investment in fields ranging from agro-technology to skill development to defence equipment.

In 2018, India had also hosted the heads of states and governments from the 10 Association of Southeast Asian Nations (ASEAN) nations as guests of honour at the Republic Day celebrations. The all-round effort has helped India strengthen its foothold in the neighbourhood. Developing on this, BIMSTEC states have identified 14 priority sectors for cooperation and several dedicated centres have been set up to focus on those sectors. The nations have also focused on jointly tackling issues related to nutrition, healthcare, sanitation, literacy, infrastructure, public services, job creation, technology uptake, resources utilisation, and climate change. The 4th BIMSTEC summit, held in Kathmandu in August 2018, had seen the group nations commit to making the region prosperous and sustainable by building on the common strengths.

Additionally, the bloc is currently negotiating a BIMSTEC free trade agreement, apart from activities to revitalize the BIMSTEC Business Forum and the BIMSTEC Economic Forum to boost Government–Private sector cooperation for the promotion of trade and investment. The BIMSTEC states are also cooperating in disaster management exercises as well as grid interconnection in the region. India has taken measures spanning security, sports, technology innovation, education, culture, tourism, among others, to bolster ties. Development in these spheres can help improve India’s trade opportunity with BIMSTEC nations that currently stand at around er US$40 billion, as opposed to the potential of as much as US$250 billion, according to a report by the Federation of Indian Chambers of Commerce and Industry (FICCI) in 2018.