The State of Bihar has exhibited an increased preference of 53.4% for LPG use over traditional fuel in recent years.

An investment amount of US$ 1bn will help the State reach atmanirbharta in production capacity.

The Durgapur-Banka section in addition to the creation of two bottling plants will be the focus areas of the development.

An LPG plant with a capacity of 120 TMTPA will also be set up in the Champaran region. 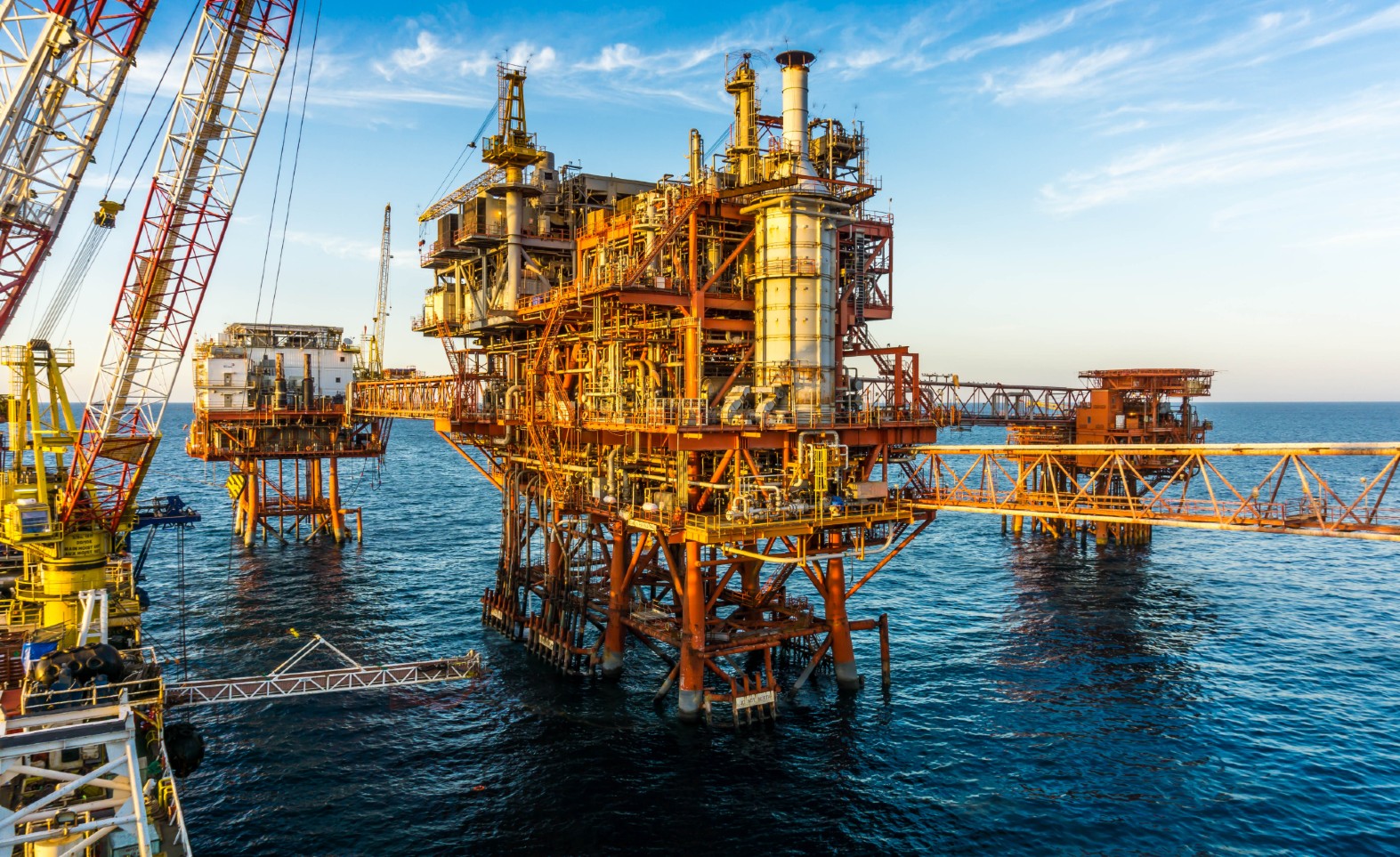 Prime Minister Modi inaugurated three petroleum projects under the aegis of HPCL and Indian Oil in the state of Bihar. The announcement comes in the light of a statewide increase in the proliferation of LPG use by 53.4%. The projects, with an investment amount of US$ 1bn, are expected to enhance the state’s production capacity to meet local demand. Two bottling plants in addition to the Durgapur-Banka section of the Paradip-Haldia-Durgapur Pipeline Augmentation Project are to be developed as part of the initiative. An injection facility located at the Paradip terminal and Barauni refinery will also be constructed on completion of the aforementioned projects.  An LPG plant with a capacity of 120 TMTPA will be set up in the Champaran region. Sh Dharmendra Pradhan, Minister of Petroleum and Natural Gas remarked “The projects inaugurated today in Bihar will cater to the growing LPG demand in the state and ensure availability of clean fuel for the people of Bihar,” Prime Minister Modi recorded that the projects were part of an allocation amount of US$2 bn towards the advancement of petroleum infrastructure in Bihar.

Bihar is a primarily agricultural state that has drawn recent interest in the infrastructure and roadways sectors. Entities like GE and Alstom have contributed more than US$ 3.4 bn in investment;  the Bihar Investment Promotion Board raised a total investment amount of US$ 400 mn in 2018. Prime Minister Modi recently announced the launch of seven infrastructure projects for the State of Bihar. The projects are to be undertaken under the aegis of the Namami Gange Mission and  AMRUT Mission by the Bihar Urban Infrastructure Development Corporation (BUIDCO).  The regions of Karmalichak and Beur are to have sewage treatment facilities developed, Riverfront Development Scheme is to be concretized through the Namami Gange Mission. The AMRUT Mission will see the installation of 24*7 drinking water facilities in the Municipalities of Chhapra, Munger and Siwan. With the development of quality petroleum projects and the improvement of infrastructure within the State, Bihar can be expected to grow into a centre of self-sufficiency in resource production and management.