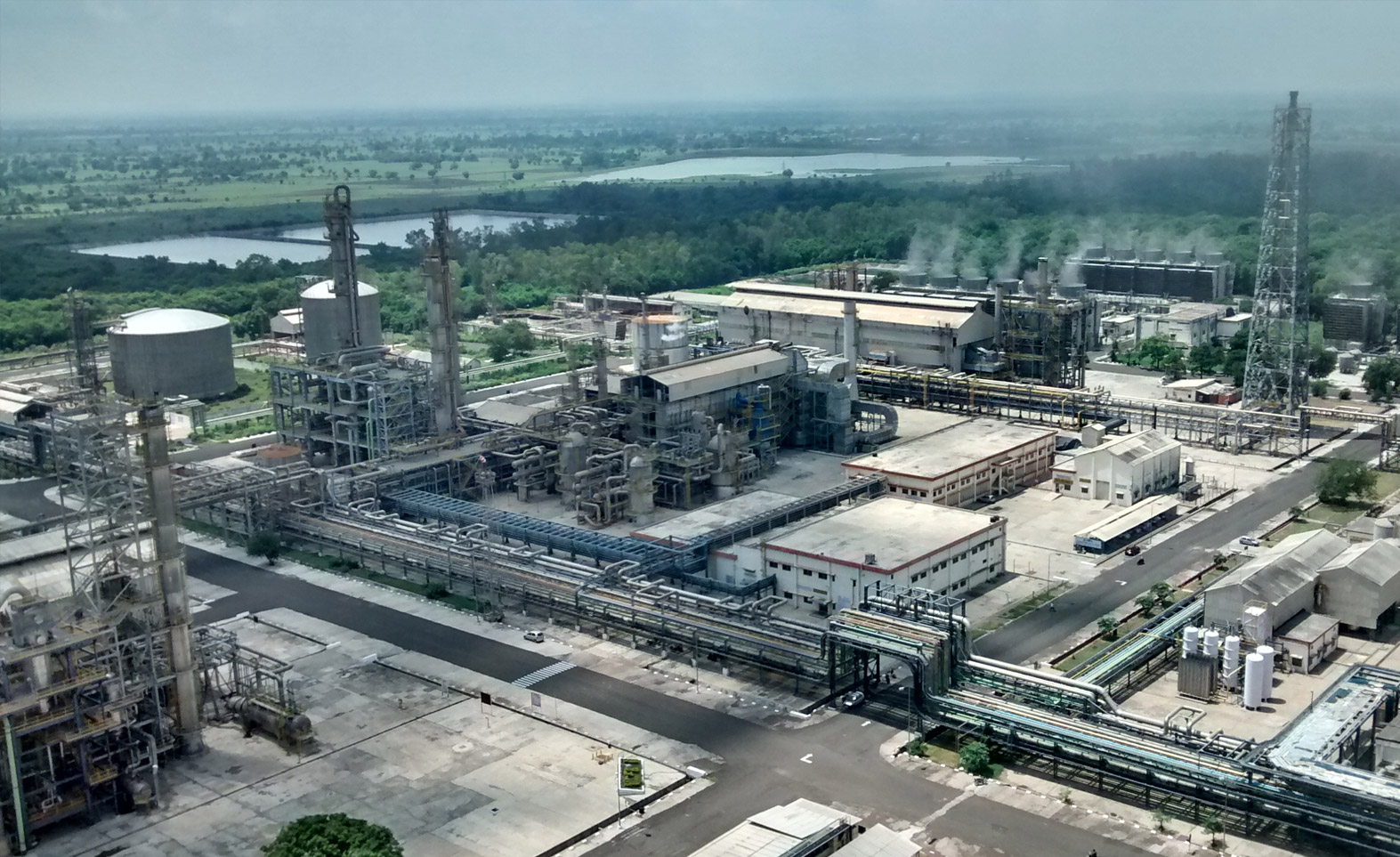 Bharat Heavy Electricals Ltd (BHEL) and Libcoin are in talks to set up a consortium to build a lithium ion battery plant in India with an initially capacity of 1GWh. The official statement on January 18 read that the capacity at the plant will be augmented to 30GWh in due course. BHEL said that it would employ a team of officials for study of the facilities, R&D infrastructure and other techno-commercial issues of the proposed plant. Based upon the evaluation and recommendations of the team, a joint venture will be set up to carry out the project that will support India’s electric mobility ambition.

The plant will bring energy independence by replacing big volumes of India’s oil imports with renewable energy. It also features the “Made by India, for India” factor with focus on core-cost components built domestically. The plant will support an integrated manufacturing ecosystem resulting in self-reliance and lower cost. A holistic view of the supply chain in combination with cutting edge digital technologies to replace high expenses will be the highlight of this project. The plant comes at a time when India is setting up vast infrastructure and attracting lucrative investments in electric mobility.

The number of electric cars in the world hit 1 million-mark last year and the International Energy Agency has projected almost 140 million electric cars globally by 2030. Government of India’s determined push for complete electric mobility in future holds out multiple promises for the Make In India programme along with enhanced inflow of foreign investment and technology. Total electric mobility will necessitate massive investments in creating domestic production facilities for cost-efficient electric vehicles, as well as for associated infrastructure and servicing platforms with activities already underway.